Quote by Warren Buffett - Deepstash
Explore
Get Pro
For Teams 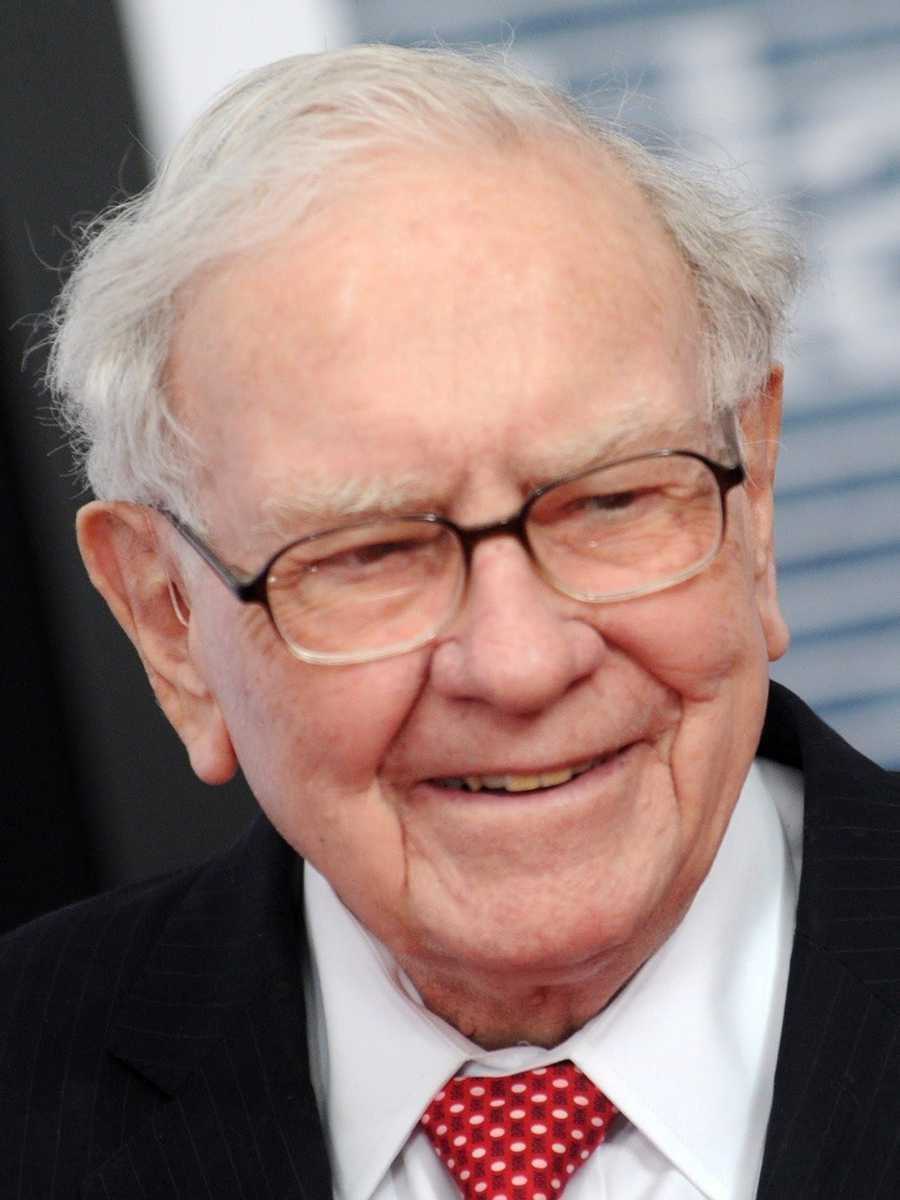 What is Solana (SOL)?

One of the essential innovations Solana brings to the table is the proof-of-history (PoH) consensus developed by Anatoly Yakovenko.

Solana is known in the cryptocurrency space because of the incredibly short processing times the blockchain offers. Solana can process 50k transactions per second.

One of Solana’s main promises to customers is that they will not be surprised by increased fees and taxes. The protocol is designed in such a way as to have low transaction costs while still guaranteeing scalability and fast processing.

Who are the founders of Solana?

Anatoly Yakovenko is the most important person behind Solana. His professional career started at Qualcomm. Later on, Yakovenko entered a new position as a software engineer at Dropbox.

In 2017, Yakovenko started working on a project which would later materialize as Solana. He teamed up with his Qualcomm colleague Greg Fitzgerald, and they founded a project called Solana Labs.

Attracting several more former Qualcomm colleagues in the process, the Solana protocol and SOL token were released to the public in 2020.

How is the Solana Network Secured?

How many Solana (SOL) coins are there in circulation?

The Solana Foundation has announced that a total of 489 million SOL tokens will be released in circulation.

Where can you buy Solana (SOL)?

SOL tokens can be purchased on most exchanges:

The SOL token distribution is as follows:

Ethereum is the future of our economics

Ethereum is the future of our economics

Let's look at the future.