Billionaire In Space - Deepstash
Explore
Get Pro
For Teams 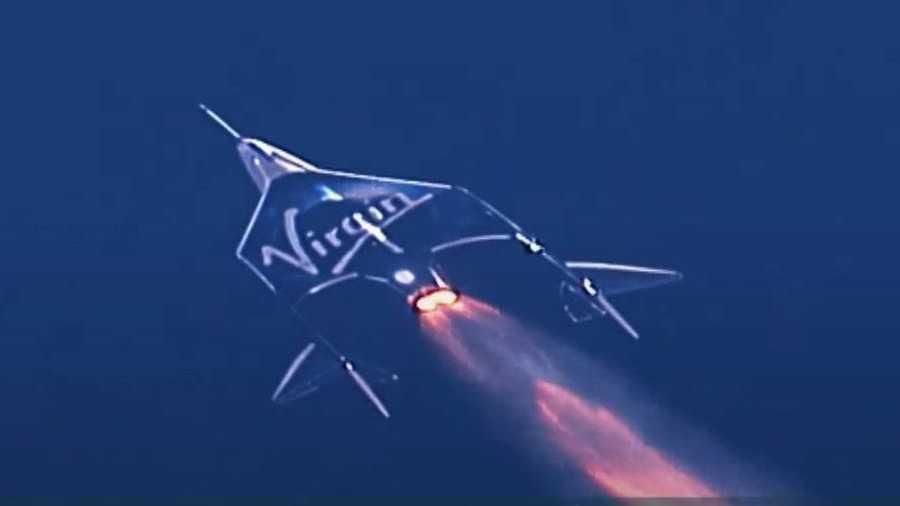 "Everybody Has a Plan Until They Get Punched in the Mouth" - Tyson. But you still need a plan.