Jain Heritage of Jaisalmer - Deepstash
Explore
Get Pro
For Teams 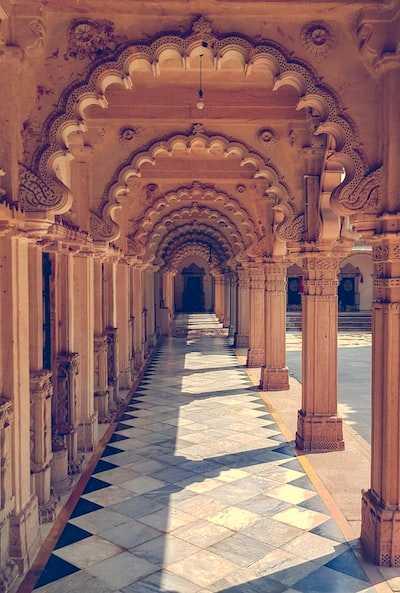 There are seven Jain temples in total which are situated within the Jaisalmer fort built during the 12th and 15th centuries. Among these temples, the biggest is the Paraswanath Temple; the others are Chandraprabhu temple, Rishabdev temple,Shitalnath Temple, Kunthunath Temple and Shantinath Temple. Known for their exquisite work of art and architecture that was predominant in the medieval era the temples are built out of yellow sandstone and have intricate engravings on them.

Jaisalmer has some of the oldest libraries of India containing rarest of the manuscripts and artefacts of Jain tradition.