The Torch Design And Fuel - Deepstash

The Torch Design And Fuel

Olympic torches represent the host country and are designed from scratch every four years. It is tested under harsh conditions, and the approved one then has thousands of replicas that are paraded across the world.

Various fuels have been burned up in the Olympic torches, like gunpowder, olive oil and various metals. Modern Olympics use a mixture of propane and butane. 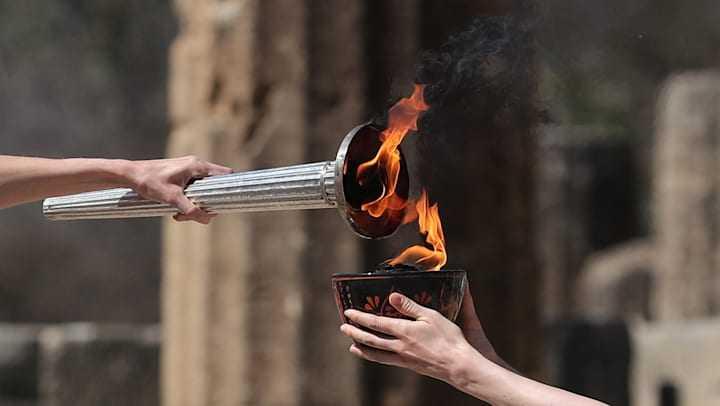 The Source Of The Fire

For a few years, the Olympic Torch flame was lit in Norway instead of the original place, Olympia. Later, a rule was formed that an Olympic flame is only when it is kindled in Olympia, under the watch of the International Olympic Committee.

The Journey Of The Torch

The Olympic torch travels by train, boats, cars, carts and even aeroplanes. It has gone in space three times and even underwater.

Special protocols are used to ensure safety during transporting the flame by air, by preserving it in a ‘miner’s lamp’ and policing it by trained firefighters throughout the journey.

The Goddess Of Birth And Marriage

Olympia, the birthplace of the Olympic Games, has an altar and temple of the Goddess of Birth And Marriage: Hera Delos.

The Olympic Torch was lit using a hollow mirror, known as the Skaphia. The flame is kept burning throughout the games to signify peace and purity.

Wedding fashion seems to change constantly. What is in style and beautiful today is outdated within a year.

Yet, looking over the wedding dress history, a lot was the same during the last century, even though a lot was different.

The Complete History of Wedding Dresses, Suits & Other Fashion

Evolution of the term "boredom"

Charles Dickens popularised the term boredom in 1853. Boredom became particularly popular in English Victorian writing in describing the life of the upper class, where boredom was indicating a privileged social standing.

In the second part of the 19th century and the early 20th century boredom was less flattering and one that confronted everybody, not just the upper class. According to Arthur Schopenhauer, boredom was evidence of the lack of purpose and meaning in life.

A brief history of boredom