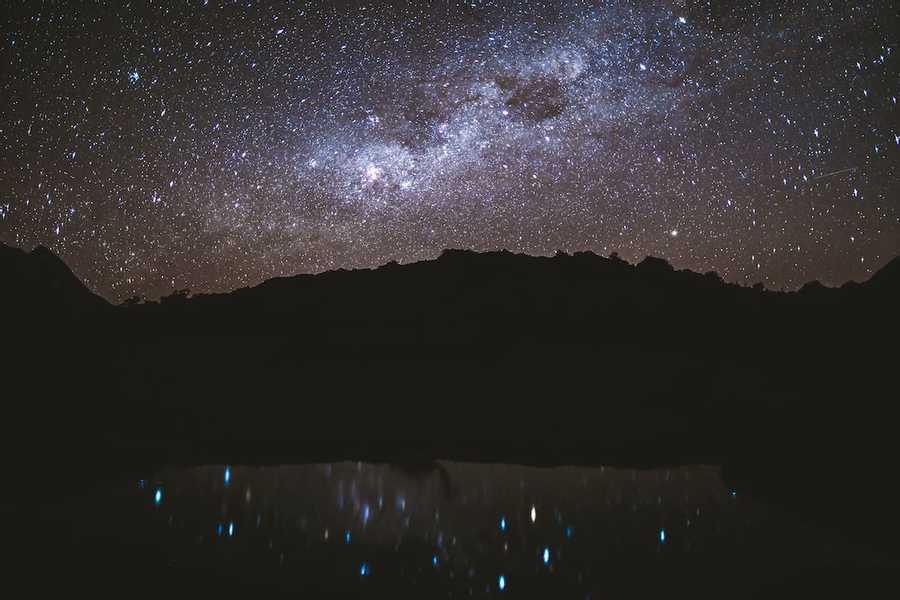 During the 20th century, scientists would just look at the night sky and imagine How do we know how far a star is and what is its brightness? Because a star which would be very bright wold seem to be very dim if it was very distant from you. Stars pulse too i.e., they blink from bright to dim, they may do that really fast or slow.

Henriatta Leavitt clicked photos of a clusters of stars in the sky for a veryyy long period of time, and she discovered a pattern, a pattern which opened all doors of space science. It was:

The brighter a star is, the slower it pulses.

read it thrice, think about it.

Henrietta Leavitt and the end of the universe

The doors she opened

Hubble measured the distance to a star which was so far, that the science community declared it to be of somewhere out of the Milky Way Galaxy; the andromeda galaxy.Henriatta indirectly hepled discovering a new galxy, and the expansion of the universe. Hubble noticed that the gal...

The end of the universe

If universe has a beginning, it must have an end, right? I mean look at you, you born and you will die. There are 2 ways:

The dots on the balloon move apart, when you blow air in it. What causes the universe to do so or to expand?.

It turns out to be dark energy. Scientists know 1 thing about dark energy that they don't know it. Dark energy is 1 of the biggest mysteries, no o...

Speed of the expansion

Imagine you throw a ball up in the sky, but instead of coming down, it slows for 1 sec and then shoots off in space like a rocket. What will be your reaction?

Scientists had the same reaction when they discovered that the expansion of the universe is speeding up very fast.

The braneworld theory states that in order for the universe to have survived, it would have had to create relatively small "black holes". Moreover, this theory can be experimented upon.

This theory suggests that we are in a three dimensional mem...

Human history is often framed as a series of episodes, representing sudden bursts of knowledge. The Agricultural Revolution, the Renaissance, and the Industrial Revolution are a few examples where it is generally thought that innovation moved quicker than at other points in history, leading to a ...

A Short History of the Scientific Revolution

Two things are infinite: the universe and human stupidity; and I’m not sure about the universe.