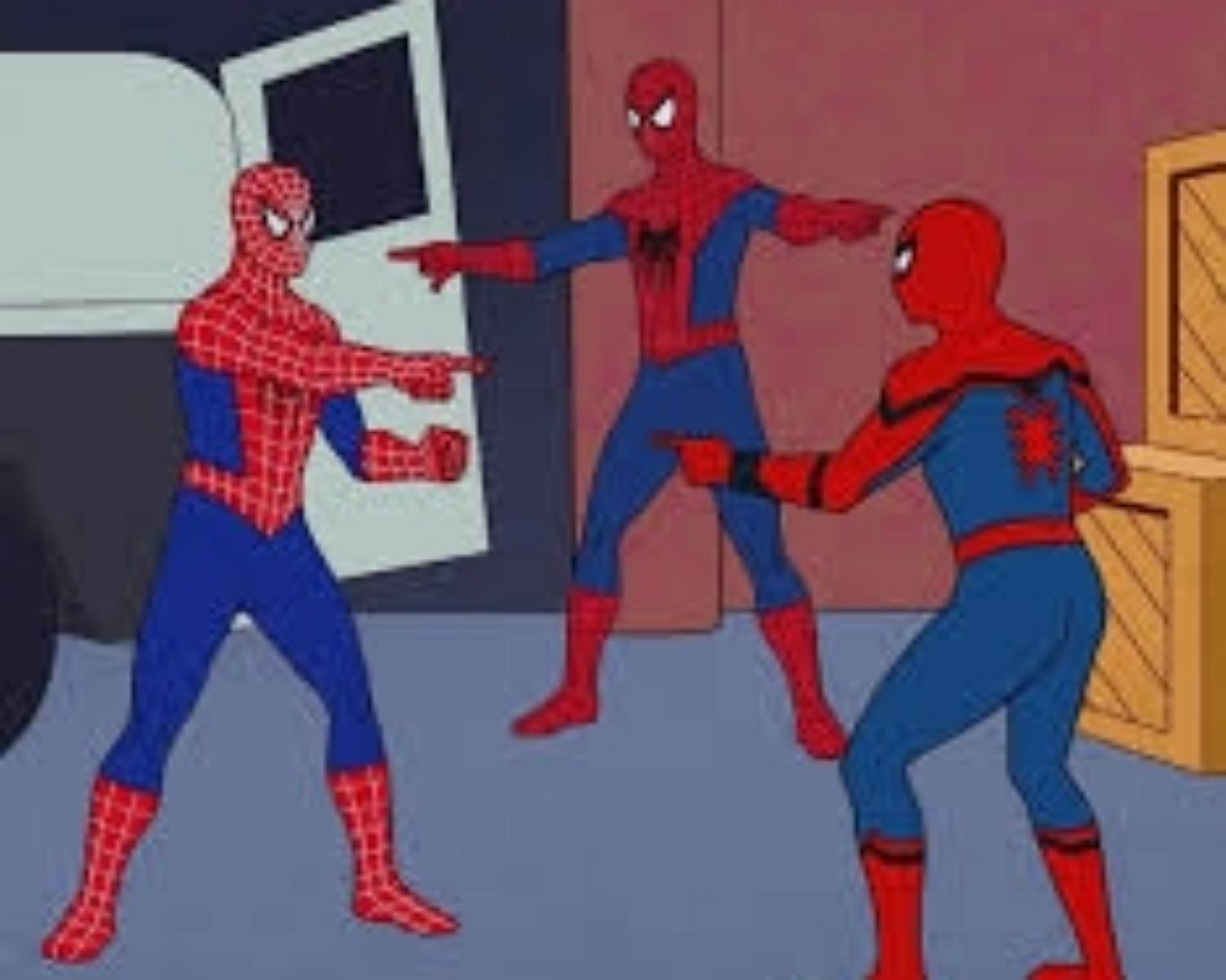 When You Relise There Is More Than One Person With You

When you're by yourself, you're into one person

When you are around friends and family, you're in another person

When you are around strangers, you're into your third person.

Never Change who you are, just be yourself around everyone to not make people confused

There’s another sorta, kinda moon in a sorta, kinda orbit around Earth that was discovered only in 2016. The quasi-moon - named Kamo’oalewa, after a Hawaiian word that refers to a moving celestial object - is not much to speak of, measuring less than 50 m (164 ft) across.

It circles the Earth in a repeating corkscrew-like trajectory that brings it no closer than 40 to 100 times the 384,000 km (239,000 mi.) distance of our more familiar moon. Its odd flight path is caused by the competing gravitational pulls of the Earth and the sun, which continually bend and torque the moonlet’s motions.

I never knew about this quasi-moon. If you are into space and space exploration I highly recommend Jeffrey Kluger's weekly newsletter from Time.com.

Tell Me Tell Me What Will You Do?

Give up? Or give yourself another chance? What's wrong? Having the fear of failing again? Well you shouldn't be. You know why? Because "FAILURE IS THE FIRST STEP TOWARDS SUCCESS!"

So congratulations! You have just taken your first step towards success!

But Princy (that's my name) how can failure be my first step towards success?

Will you "GIVE UP" on your dreams or "GIVE YOURSELF ANOTHER CHANCE" to achieve your dreams?

How to brainstorm effectively?

When you want to achieve some project milestones, you definitely have some contraints to work with, and when you are working with a team you often hold meetings to brainstorm about these ideas, however I am pretty sure many of us do the mistake of putting the constraints in front of them right at the beginning of the first discussion. This might turn out to be ineffective since most people get biased by constraints.

It makes more sense to convey them the idea without constraints, let them prepare some document about their thought process and then introduce the constraints in the next meeting.