What is Quantum Tunneling? - Deepstash 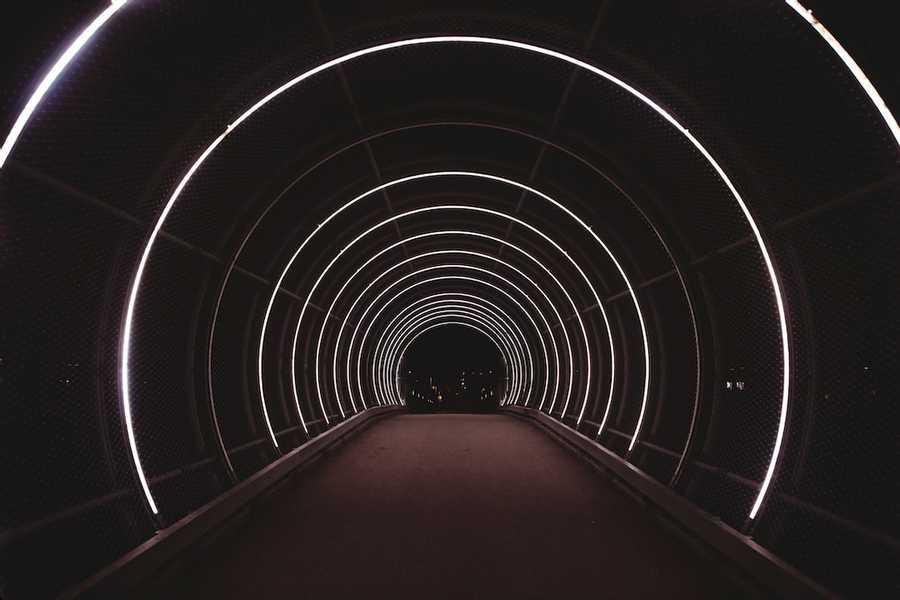 What is Quantum Tunneling?

Quantum Tunneling is the quantum phenomena of an electron using wave-like properties to have a chance of passing through a solid entity instead of being repelled from it.

Although that sounds complicated, the basic idea is that the particles have a chance of passing through a solid object. Seeing that a lot of quantum phenomena are based around probability, that doesn't make Quantum Tunneling any different.

However, some interesting ideas can be thought of in relation to Tunneling. For example, the idea of Phasing through solid objects might be possible.

Don't ponder about this for too long.

What is Quantum Entanglement?

Quantum Entanglement is a phenomena that describes how the measurements of spin, momentum, and position can all be same between two unique particles.

The main issue is that entanglement can only exist for brief moments because any sort of observation or change in environment can break it.

Entanglement is interesting because it can fit well into other theories as well. One example is Hawking Radiation. The very premise of the theory is that an Entangled Photon Pair is separated at the surface of a Black Hole.

How interesting would it be if humans could be entangled with each other?

It is the best description of the nature of the particles that make up matter and the forces with which they interact. If you want to explain how photons on light turn to electrical current in a solar panel, or how the sun keeps burning, you'll need to use quantum physics.