Abraham Lincoln was nearly forced into a duel for criticizing an opponent. His new policy became one of understanding what drove his opponents, accepting their shortcomings and going easy on the open criticism, eventually even turning some into friends. 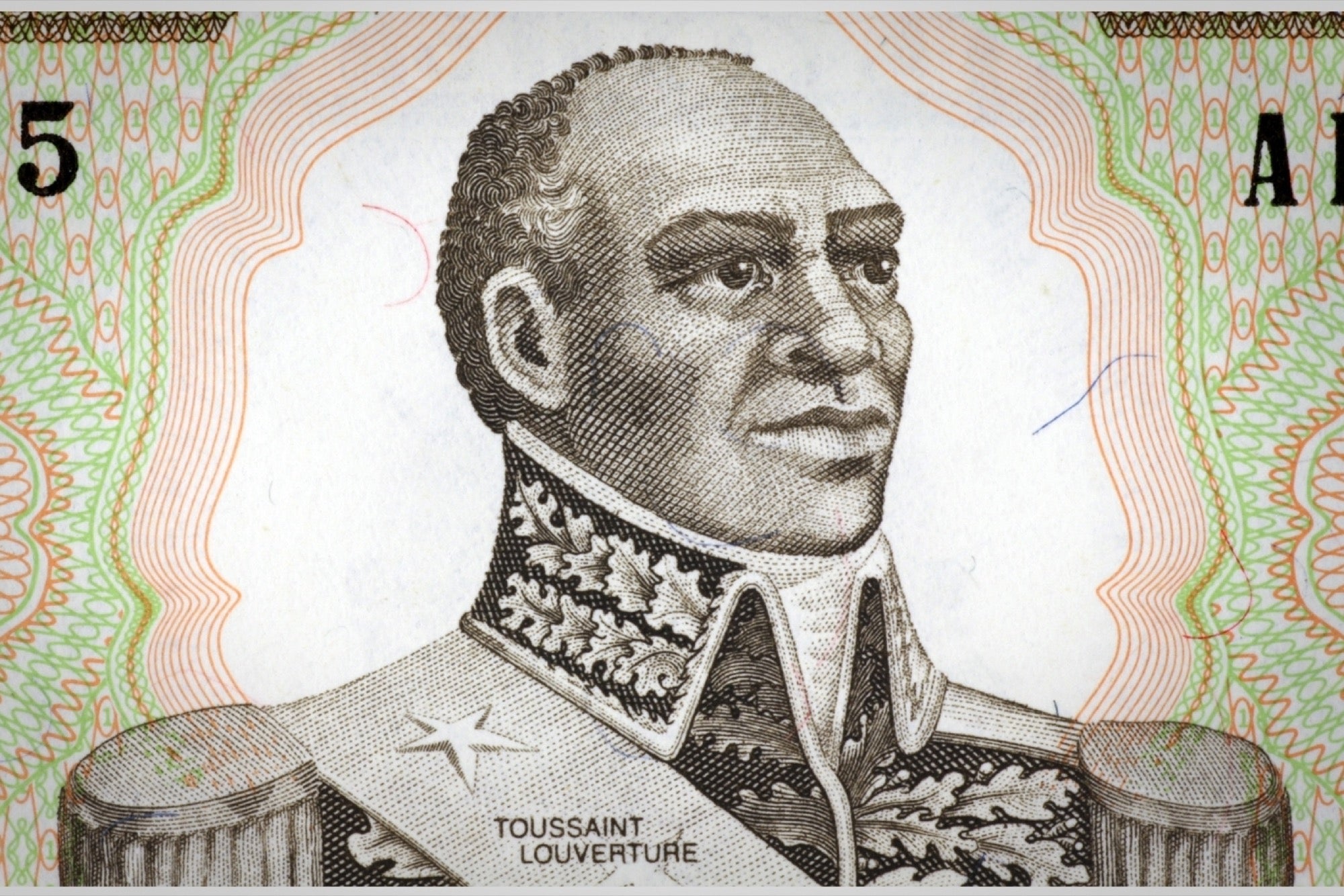