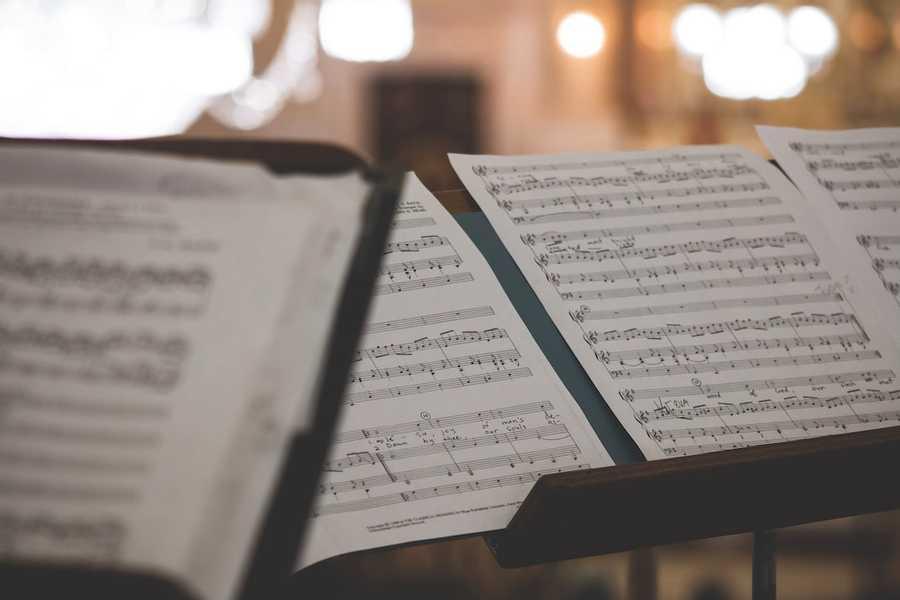 One of the most common questions I’ve received when talking about CI is, “what problems does each branch solve?” While I can appreciate this question, the branches are not segmented by which problems they solve.

The inspiration of the theories segments the branches. So, it’s impossible to segment into their applications. “But Bryce, what is a CI theory?” In a nutshell, each theory begins as a mathematical representation then implemented into an algorithm (something a computer can do). In their own right, each of the branches deserves many articles.

Inspiration: “Using the human brain as a source of inspiration, artificial neural networks (NNs) are massively parallel distributed networks that have the ability to learn and generalize from examples.” [1]

AI is ubiquitous. The term has flooded our lives, and it has lost its flavor. But, as a data scientist / ML engineer / AI engineer (whatever you call yourself), we can hold the community to a higher standard. We can be specific with our algorithms, so showcase our work is more than a series of pr...

What is Artificial Intelligence? Who knows. It’ s an ever-moving target to define what is or isn’t AI. So, I’d like to dive into a science that’s a little more concrete — Computational Intelligence (CI). CI is a three-branched set of theories along with their design a...

Inspiration: “Using the biological evolution as a source of inspiration, evolutionary computation (EC) solves optimization problems by generating, evaluating and modifying a population of possible solutions.” [1]

Inspiration: “Using the human language as a source of inspiration, fuzzy systems (FS) model linguistic imprecision and solve uncertain problems based on a generalization of traditional logic, which enables us to perform approximate reasoning.” [1]

While there are still challenges with Artificial Intelligence, we should not underestimate what AI can do. We know there are still many uncharted areas to be discovered in the coming years.

The challenges in teaching machines to see like humans