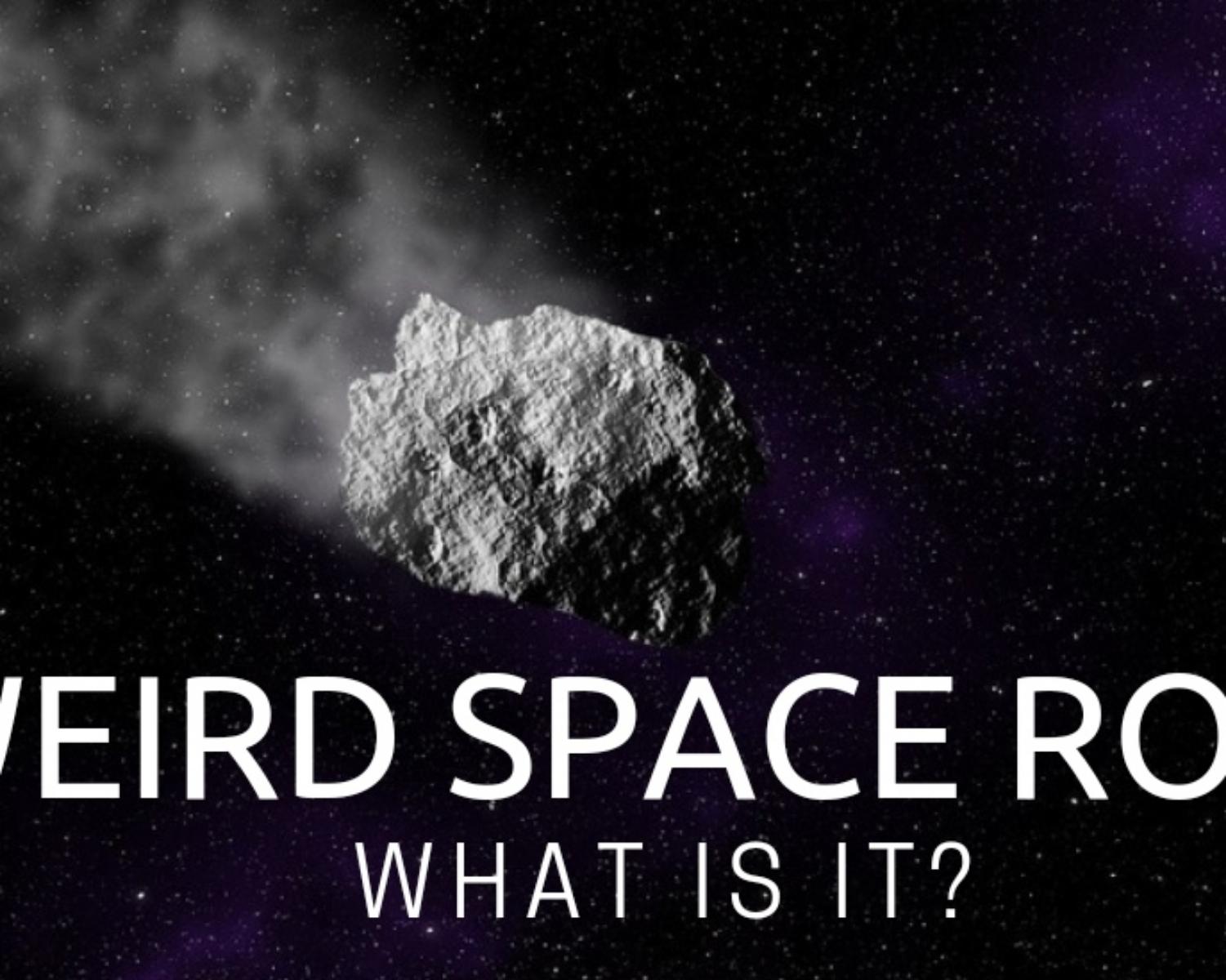 Weird Space Rock Confirmed As Super-Rare Hybrid of Comet And...

Comets and asteroids are both types of rocks hang out in space, but their differences are pretty pronounced.

Comets typically hail from the outer Solar System and have long, elliptical orbits. They're filled with ices that start to sublimate when the comet gets close to the Sun, generating a dusty, misty atmosphere (called a coma) and the famous cometary tails.

Asteroids usually hang out in the main asteroid belt, between Mars and Jupiter, with orbits that are more like those of the planets. They're also thought to be pretty dry and rocky.

Interesting Facts about Sirius. Brightest Star In the Night Sky.

Sirius is the brightest star in the night sky At a distance of 8.6 ly. Its name is derived from the Greek word Seirios, lit. 'glowing' or 'scorching'.

Sirius is gradually moving closer to the Solar System, so it is expected to slightly increase in brightness over the next 60,000 years. After that time, its distance will begin to increase, and it will become fainter, but it will continue to be the brightest star in the Earth's night sky for approximately the next 210,000 years.

What Kind Of Planet is Earth? Types Of Planets.

A terrestrial planet, telluric planet, or rocky planet is a planet that is composed primarily of silicate rocks or metals. Within the Solar System, the terrestrial planets accepted by the IAU are the inner planets closest to the Sun, i.e. Mercury, Venus, Earth, and Mars.

A gas giant is a giant planet composed mainly of hydrogen and helium. Gas giants are sometimes known as failed stars because they contain the same basic elements as a star.

The Fastest Ever Man-made Machine.

1. First spacecraft to study a star - Our Sun.

The Parker solar probe, launched on August 11, 2018 is a part of NASA’s ‘Living With a Star’ program.

This probe will attempt to study two sections of the Sun: the corona and its atmosphere.

2. First mission to be named after living person.

The Parker solar probe gets its name from physicist Eugene Parker, who provided concepts to the energy generating capabilities of stars.

3.Closest distance of any spacecraft from Sun.

This distance will reduce to 3.8 million miles (6.12 million km) by the final orbits of the Parker spacecraft around the sun.

3 facts about The Parker Solar Probe : The Fastest ever Man-made machine. #shorts