As far as animal communication is concerned, there are only a handful of messages they can send or receive. So, inevitably these messages will be repeated time and again. On the other hand, humans are not restricted in what they can communicate, as they can convey a variety of different messages in ways that no other human has ever done. So, we can be abundantly creative with our language in comparison to animals which are bound to a few signals, regardless of how many sounds they can produce.

Understand Linguistics: A Teach Yourself Guide

MORE IDEAS FROM Understand Linguistics: A Teach Yourself Guide 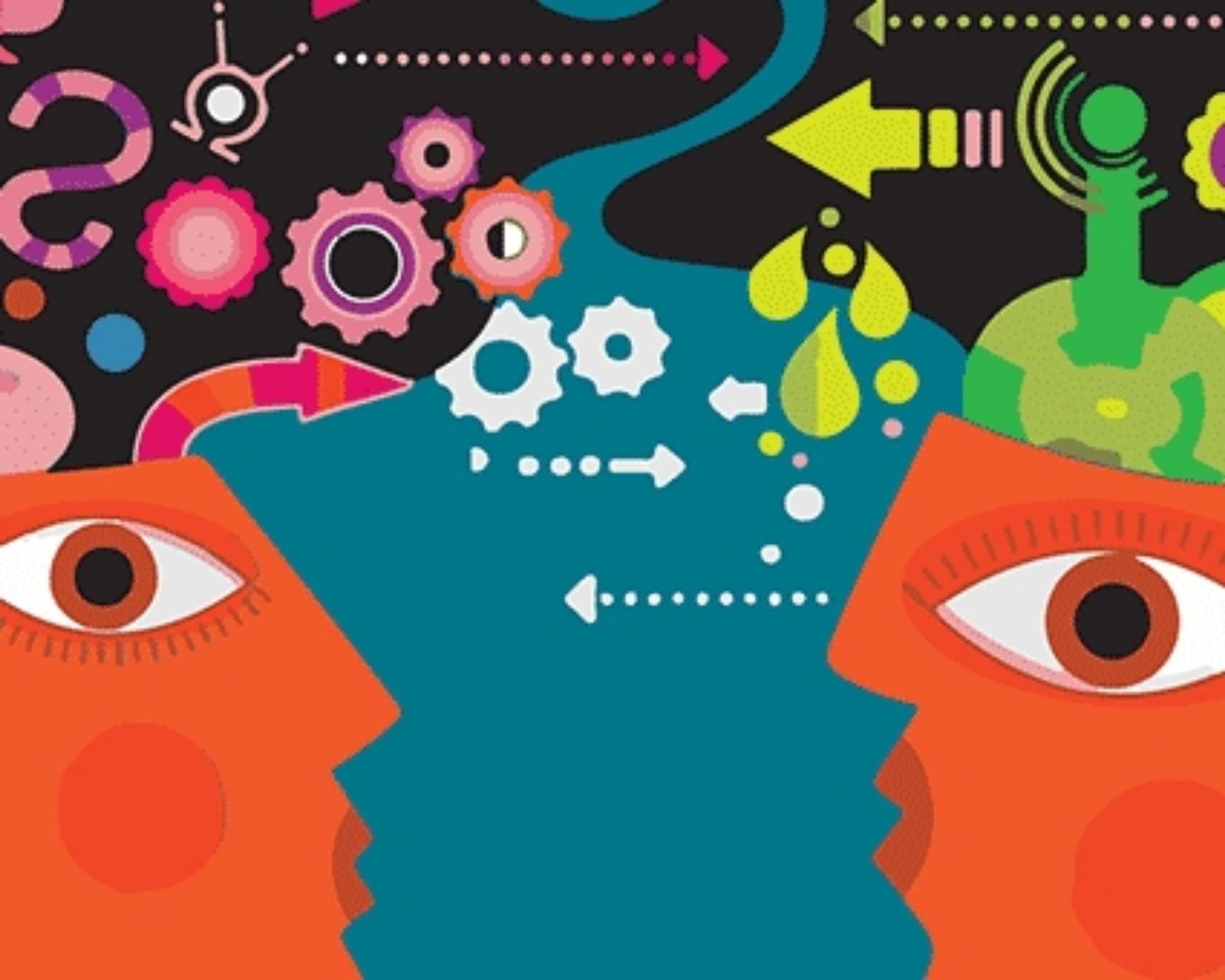 An animal may be able to warn its fellow animals of a predator in its environment, but what if it needed to express the notion that in an hour it will be dangerous to go to the river bank. There seems to be no way for them to signal the possibility of a future event. Yet, when it comes to humans we can discuss phenomena, which have no physical and immediate presence in our surroundings without any difficulty. The capacity to discuss objects and events that are removed in time and space is called displacement.

In human language, the number of words in a sentence is irrelevant to its basic structure. For example, some one can't express the past in English by always adding an -ed to the third word in a sentence.Because mechanical means do not determine the meaning of a sentence. In fact, it is impossible for anyone to infer the meaning of a sentence unless they realize that each sentence has an inaudible, invisible structure. In other words, language operations are structure-dependent, they depend on the internal structure of a sentence, rather than the number of elements involved.

Animals which use vocal signals have a stock of certain sounds they can utter, and in extreme cases, some of them, such as birdes do combine sounds, though it takes place quite seldom. But when it comes to humans we can combine these sound units which are called phonemes to create larger units. By doing so we add another layer to the already existing basic sound units to create a more sophisticated type of language. This process of double layering is known as duality.