What is Fermi Paradox? - Deepstash
Explore
Get Pro
For Teams

What is Fermi Paradox? 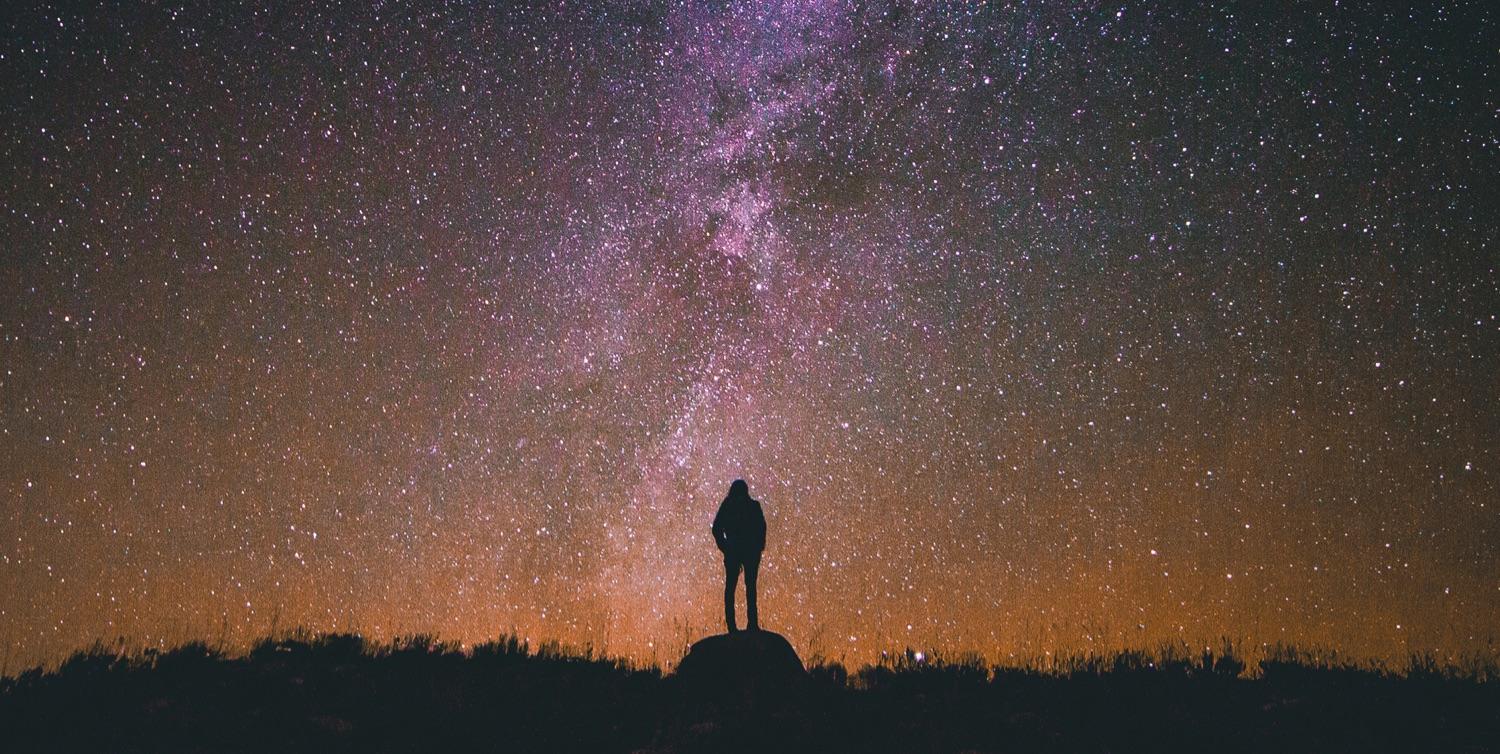 What is Fermi Paradox?

In 1950, the physicist and Nobel laureate Enrico Fermi famously asked his colleagues: “Where are they?”

Given the vastness of the space and how our civilization had evolved, theoretically, there should be some other civlization in the universe that we could somehow see. We have pretty powerful tools and if other intelligent life forms would exist, they would have probably evolved in a similar way we did. Thus, they would also have tools to give or intercept signals.

Yet, where are all these aliens? Why haven’t they contacted us? Are we the most intelligent life form in the entire universe?

The Great Filter, a possible solution for Fermi Paradox

The Great Filter, a possible solution for Fermi Paradox

The 7 Biggest Myths About Metabolism-Busted!

The 7 Biggest Myths About Metabolism-Busted!

Most people do 7+ hours on "unpaid digital labor" a week

Most people do 7+ hours on "unpaid digital labor" a week