From circular to linear time - Deepstash 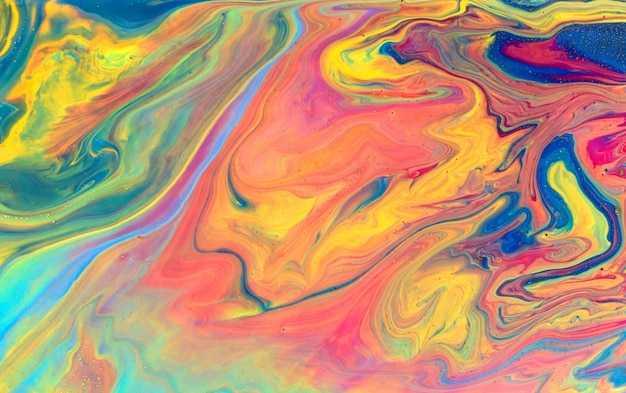 From circular to linear time

The axial revolution, manifested in Judea, led to the development of a religion that presents time as a form of cosmic history. As a narrative with an open feature. In which you participate alongside God in the realization of that ideal.

This progress is charged actualized through faith in this linear version of time. This idea was groundbreaking: it looked at the time as an infinite progression, rather than the circular time of the shaman traditions (Hindus are another example).

The Judean Linear Time: Ep. 3 of "Awakening from the Meaning Crisis"

Myths are not widely believed false stories about the ancient past. They are symbolic stories about perennial patterns that are always with us. Myths describe deep truths presented in a narative that allows sharing them.

Faith as a sense of direction

Today we look at the early Jewish faith as a "belief in silly things". But that misses the mark, as it focuses on the supernatural part of the narrative.

Faith was a sense of progression, at an individual level but more importantly at a macro level. Faith allowed a person t...

Socrates and the association of truth & relevance

Socrates is considered the creator of classical Greek philosophy. He is famous for engaging in debates with the 2 types of wise people of the day:

Socrates is a mythical figure that sparked a revolution in thought.

Socrates & the Quest for Wisdom: Ep. 4 of "Awakening from the Meaning Crisis"

In 50 hour-long episodes, Vervaeke analyses the crisis of meaning (which he describ...

A very long series of lectures about meaning from a Canadian cognitive academic. I plan to watch them all and will share my insights as I go.

Implicit learning refers to the process of acquiring knowledge about the structure of the environment without conscious awareness. Like how we learn to ride the bike. Explicit learning is a conscious operation where the individual makes & tests hypotheses in a search fo...