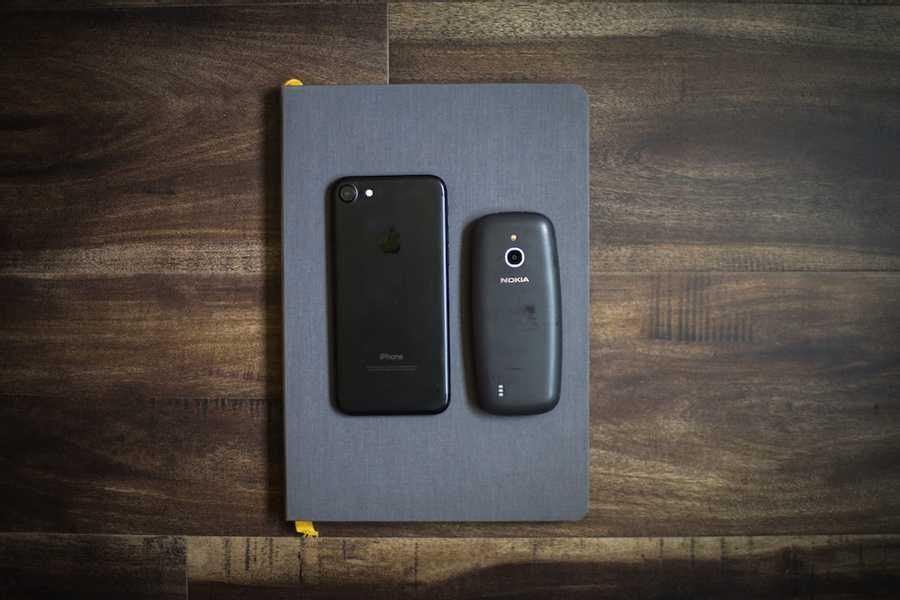 Naturally, we want to be like others which also fuel our cravings. We want that thing the other guy has which ruins our satisfaction and sense of fulfillment.

So, we need to realise that we shouldn't follow someone else as our capacity, environment and past are not the same. That's why, we have to stop comparing ourselves to others. We can only live our lives only if we choose to be ourselves.

How to Stop Wanting More

👉 From my personal experience

MORE IDEAS FROM How to Stop Wanting More 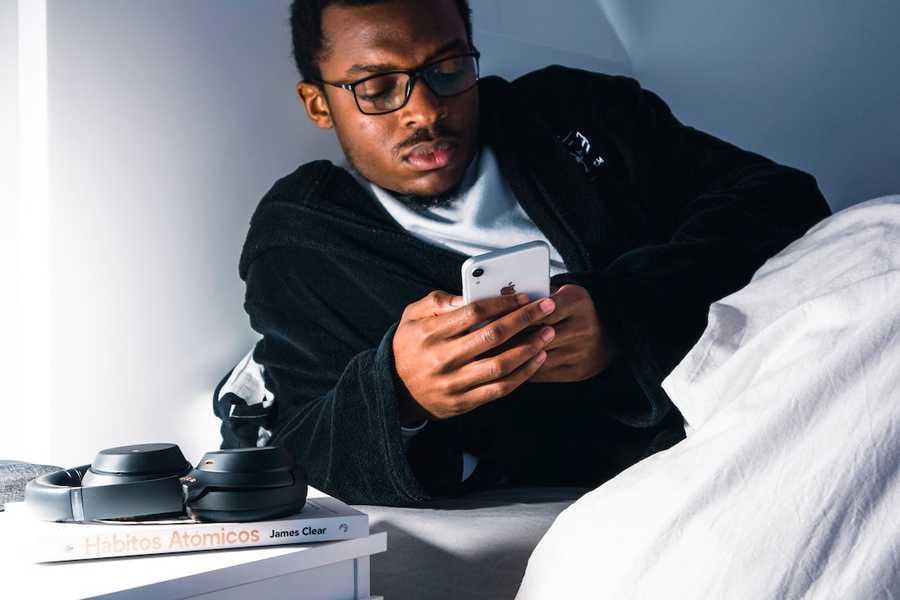 All of us desire that flagship smartphone , the latest tech and setup. A lot of that desiring nature is influenced from content creators. These are professional people who have an interesting way of presenting things that makes you want to buy stuff. Also, many of these presentations are composed of biased information as they are getting paid by the company.

Hence, unsubscribe from these sources, and then we can see improvemens to our craving nature as we won't see them appear in your feed.

Spend Less Time on Social Media as Much as You Can

Interestingly, when we will spend lesser time on social medias, we will notice that your cravings will be chopped down a lot as we won't view someone else's wealth, fame and luxury. Thus, this strategy will assist us to forget about others and we can concentrate on our life.

The Dopamine hormone is the satisfaction hormone released when we gain pleasure from something.

For instance, Dopamine is secreted when we get likes and comments on our Instagram or Facebook posts. It's also released from smoking, eating tasty food, playing video games and other stimulating activities.

But too much dopamine leads to harm and a big essay can be written on the effects as well.

Hopefully, dopamine can be maintained if usage and intake of these is reduced as much as possible. The visible changes won't be seen in a day. It will take some time.

All of us possess the nature of WANTING MORE and we don't know why. Our nature of craving is developed because of many factors.

Moreover, with that idea, our goal is to reduce or stop these factors from influencing us.

Finally, if we have a habit of buying things or eating alot, we can't just end it completely at that point or time. This won't work effectively. Better option is to slowly leave it with time and it is also advised by experts.

How I Created A Simple But Effective Productivity System

Systems are great for getting organised & productivity maintenance.

But it can be overwhelming for us to create & most importantly stick to that system.

That's why simplicity is so important.

Kindness is a Mystery

The value of kindness, consideration and empathy towards others is a valuable social tool, which isn’t properly understood.

How to Get Rich in the Kindness Economy

Peace, despite the noise in your mind

How to Be Present and Peaceful When You Can't Stop Thinking