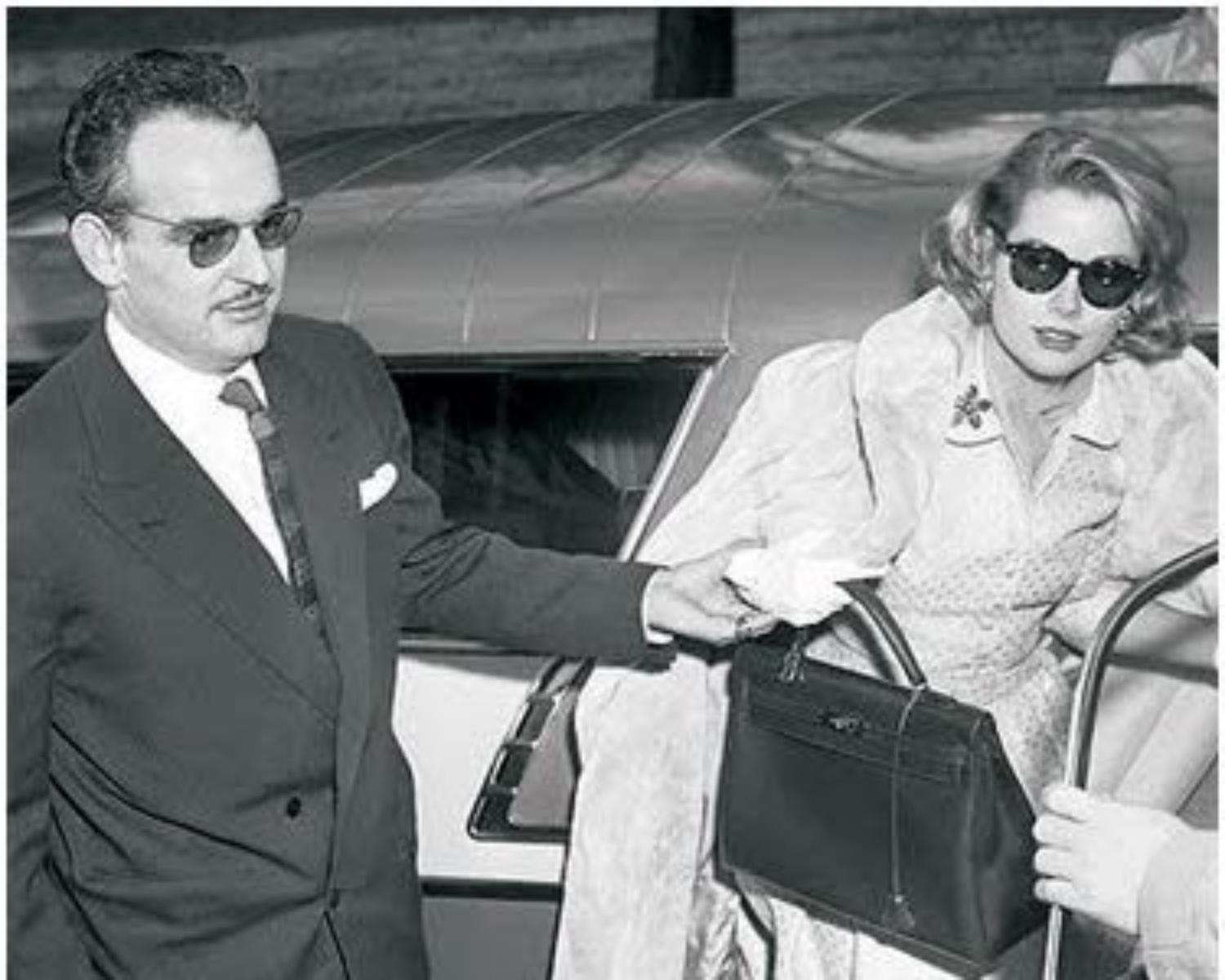 Hermes started out as a Paris saddlery established in 1837 by Thierry Hermès. Émile-Maurice, Thierry's grandson and Hermès’s then head of firm changed Hermes's specialty and the course of its history when he added luggage to Hermes's repertoire in 1920 and unveiled Hermes's 1st handbag in 1922.In 1935 Maurice introduced the Sac à Dépêches to meet his wife's needs.The bag was a hit, but Princess Grace made the bag iconic when she used it to cover her then growing baby bump from the paparazzi.Snapped by Life Magazine in 1977, the bag would become in demand and be renamed the Kelly later.

1. The Hermès Birkin: Timeless and Most Coveted

How Hermes Bags are Made?

To make Hermes bags, like the Kelly Bag for example,

Why Are Hermes Bags So Expensive?

Hermes is known for not using assembly lines. Only 1 craftsperson may work on a handbag at a time, hand-stitching each individual piece. Due to the (1) labor-intensive nature of Hermès production methods and (2)the use of rare materials which includes professionally treated and dyed

8. The Hermès Bolide: Travel in Style

6. The Hermès Garden Party: An accessible yet versatile tote

9. The Hermès Jypsière: Crossroads of Sporty and Glamorous

The Kelly bag comes in 2 styles: 1)Kelly Sellier and 2)Kelly Retourne. The differences are in the stitching and the edges:the Sellier has visible stitching and a pointy edge, while the Kelly Retourne's stiching is not visible and its edges are soft. A Sellier is more structured and rigid due to t...

You can't buy a Birkin bag at your local Hermès boutique

“The process of buying an Hermès Birkin bag on the primary market is shrouded in mystery to keep the allure of exclusivity,” says Charles Gorra, founder,CEO of luxury resale site Rebag.

Why Hermes Bags Are So Expensive.. Continued

“The Hermès Bag is the best example of a heritage piece as it contains an emotional value, and this is why it is so loved,” says Sophie Hersan, co-founder of Vestiaire Collective. “These bags are treated with ...

How Hermes Bags are Made.. Continued

Sandpaper is used to smooth the layers of the stitched leather and then dyed to match the handbag.

Hermes Birkin: A bag for a young mom

In 1984, in an AirFrance flight from Paris to London actress Jane Birkin, found herself seated next to Jean-Louis Dumas, Executive Chairman of Hermès (1978-2006). After spilling the contents of her bag on the plane floor, Birkin who had given birth to her youngest Lou in 1982 complained that she ...

The day Hermès makes one with pockets I will have that-J.Birkin

Birkin then sketched a bag on a sick bag – drawing inspiration from both the 1982 Kelly which she used briefly and her partner Serge Gainsbourg’s suitcase. What came out was a supple and spacious rectangular holdall with a burnished flap and saddle stitching. With a dedicated space for baby bottl...

Visual Search Guide: Who Uses It, Benefits, and Optimization Tips

What's All the Buzz About Manuka Honey?

The truth about extended warranties, and what to do instead