Not all fingerprinting is bad - Deepstash 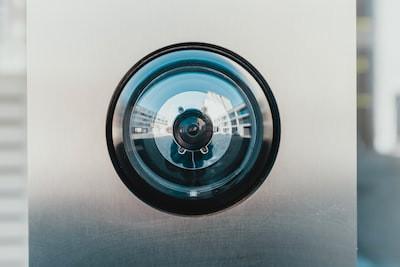 Not all fingerprinting is bad

A principal security researcher at Kaspersky, says the technique can often be used as a way to spot potential fraud, such as banks using it to identify suspicious behavior.

However, the widespread use of fingerprinting for targeted advertising and tracking people’s online movement raises legal problems. Across Europe, regulators have been calling for a clampdown on cookie banners, which appear on websites asking people if they give their permission to be tracked.

The Quiet Way Advertisers Are Tracking Your Browsing

The exact configuration of lines and swirls that make up your fingerprints are thought to be unique to you. Similarly, your browser fingerprint is a set of information that’s collected from your phone or laptop each time you use it that advertisers can eventually link back to you.

How Can You Stop It?

Unlike cookies, it’s hard to stop fingerprinting. Cookies are stored in your browser, and it’s possible to delete your cookie history, block them, or turn them off entirely. With the fingerprinting, it's all invisible.

So How Bad Is It?

While there’s little transparency around the companies that run fingerprinting scripts, the practice is verifiably widespread across the web. Many of the websites you visit will fingerprint your device; research from 2020 found a quarter of the world’s top 10,000 websites running fingerprinting s...

Council Post: How To Improve Your Website’s Page Speed