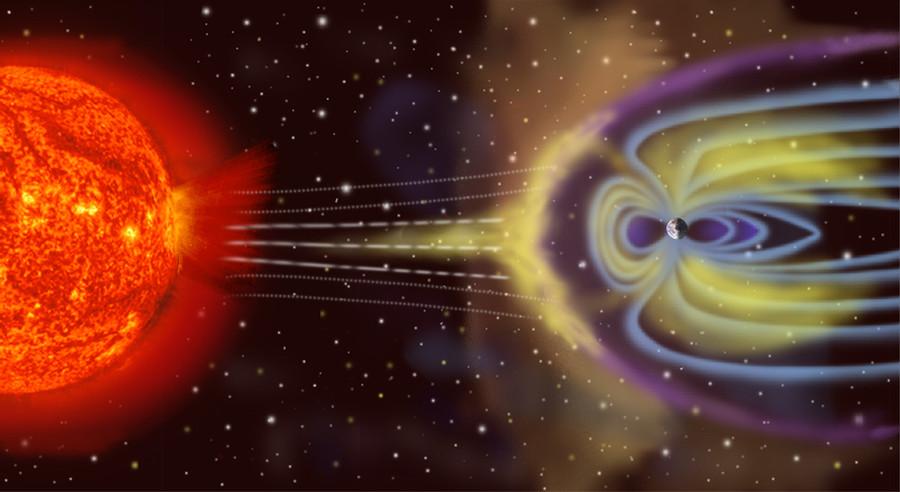 These are powerful solar eruptions that produce high amounts of cosmic rays in Earth's upper atmosphere, which in turn produce carbon-14, a radioactive isotope of carbon.

The Carrington Event of 1859 is the largest recorded account of a geomagnetic storm, but it is not an isolated event. Recordings of these storms date back to the early 19th century, and an even more massive event is known as the Miyake Event, which occurred around A.D. 774.

Just a matter of time

It's important to work now to minimize the disruptions from the next Carrington Event.

In the case of a solar storm, communications would be disrupted on a worldwide scale.

Today, a geomagnetic storm of the same intensity as the Carrington Event would affect far more than telegraph wires and could be catastrophic.

For The First Time, A 'Space Hurricane' Has Been Detected Over The North Pole