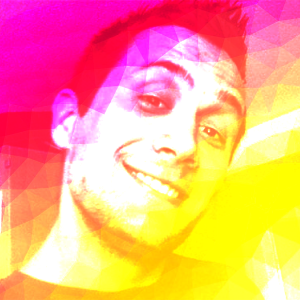 In the 1950s, magazines were looking for unstaged pictures of celebrities, and they were willing to offer a healthy payment to those who could get photos, especially in compromising positions.

Photographer Tazio Secchiaroli was one of the first to take one of these photographs of King Farouk of Egypt. King Farouk became upset being photographed while sitting with two women, neither of which were his wife.

The Origin of the Paparazzi

Returning boomerangs are the banana-shaped devices that come back to you when you throw them.

The returning boomerangs are made from lightweight pieces of wood, plastic or similar material and generally measure 1 to 2 feet (30 to 60cm) across. When thrown correctly, a returning boomerang flies in a circular path and returns to its starting point.

The world's most famous band

When a 15-year-old Paul McCartney met a 16-year-old John Lennon in 1957, the world was about to be turned upside down.

Lennon invited McCartney to play the rhythm guitar in his skiffle band, The Quarrymen. Later, the band was joined by George Harrison and original bass player Stuart Sutcliffe. Original Beatles drummer Pete Best joined the band, but following criticism, Best was replaced by Ringo Starr in 1962. Sutcliffe left the band in 1961, and McCartney replaced him on bass.

A Brief History of The Beatles

“If something is important enough, even if the odds are stacked against you, you should still do it.”