Revery: a FriendFeed for RSS3 - Deepstash
Explore
Get Pro
For Teams

Revery: a FriendFeed for RSS3 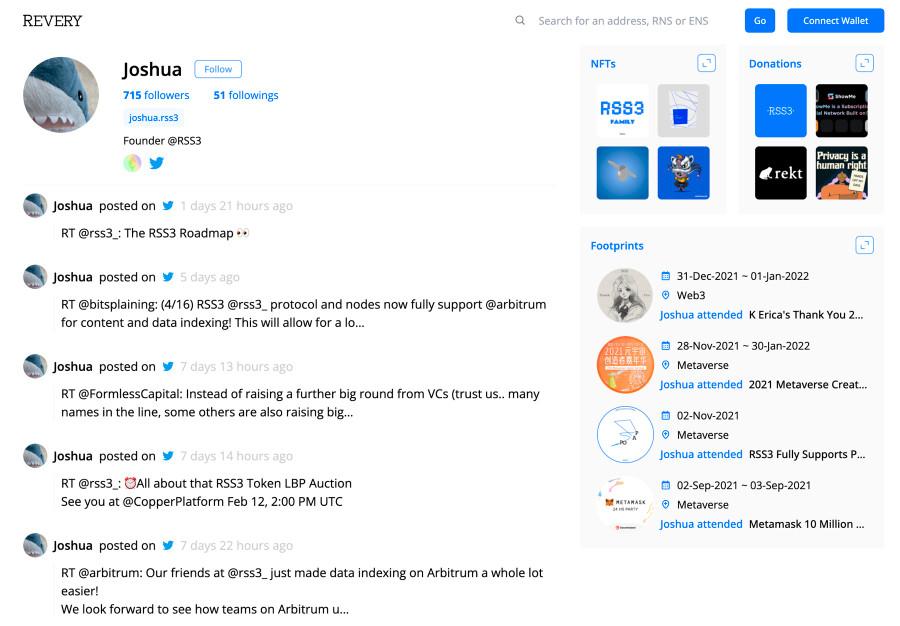 Revery: a FriendFeed for RSS3

Meteora says there are multiple apps already being built on top of RSS3, including an app called Revery that allows users to connect as many wallets as they want — meaning you can aggregate all of your RSS3 feeds into one place.

Revery reminded me of an old Web 2.0 app called FriendFeed . Launched in 2007, FriendFeed was a way to aggregate all of your social networking and publishing feeds in one place — and it was much beloved by web geeks. Sadly, it was acquired by Facebook in 2009 and was basically never heard from again.