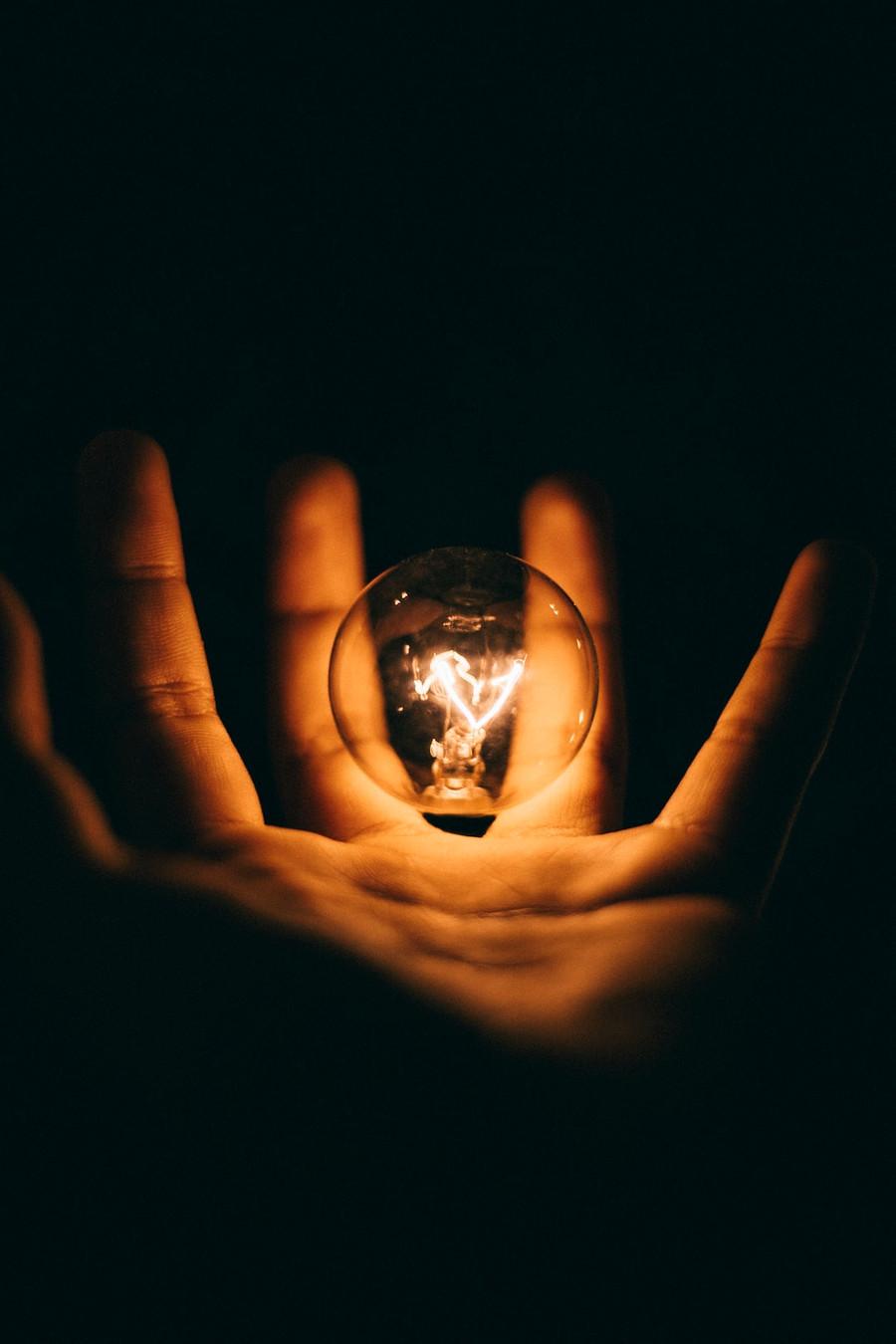 Archaeologists use the term “Baghdad battery” to refer to a ceramic pot, copper tube, and iron rod that were found in Iraq near what was once the capital of both the Parthian and subsequent Sasanian Empire. They believe the three distinct objects once fitted together to create a single device. The purpose of this device, which seems to have been capable of generating electricity, remains unclear.

Created almost 2000 years ago, the Houfeng Didong Yi holds the honor of being the world’s first seismoscope. Its place of origin was China, a country that has been plagued by earthquakes for as long as its inhabitants can remember. Its creator was Zhang Heng, a distinguished astronomer, cartograp...

Archaeologists repeatedly stumble upon artifacts that seem way too advanced for the times from which they originate. The ancient Greeks, for instance, developed a clock capable of calculating and tracking planetary motions and solar eclipses among other things. These forward-thinking inventions a...

When the Muslim fleet of the Umayyad Caliphate attempted to lay siege to the Byzantine city of Constantinople in 674, their ships were doused in flames. At first, the Muslims were not alarmed; fire was often used in naval warfare and could be put out easily with cloth, dirt, or water. This, howev...

Many architectural projects of ancient Rome would not have been possible without Roman concrete. Also known as opus caementicium, Roman concrete was a hydraulic-setting cement mix consisting of volcanic ash and lime that bound rock fragments into “a single stone mass” and made them impre...