How the internet gets people to plagiarize each other 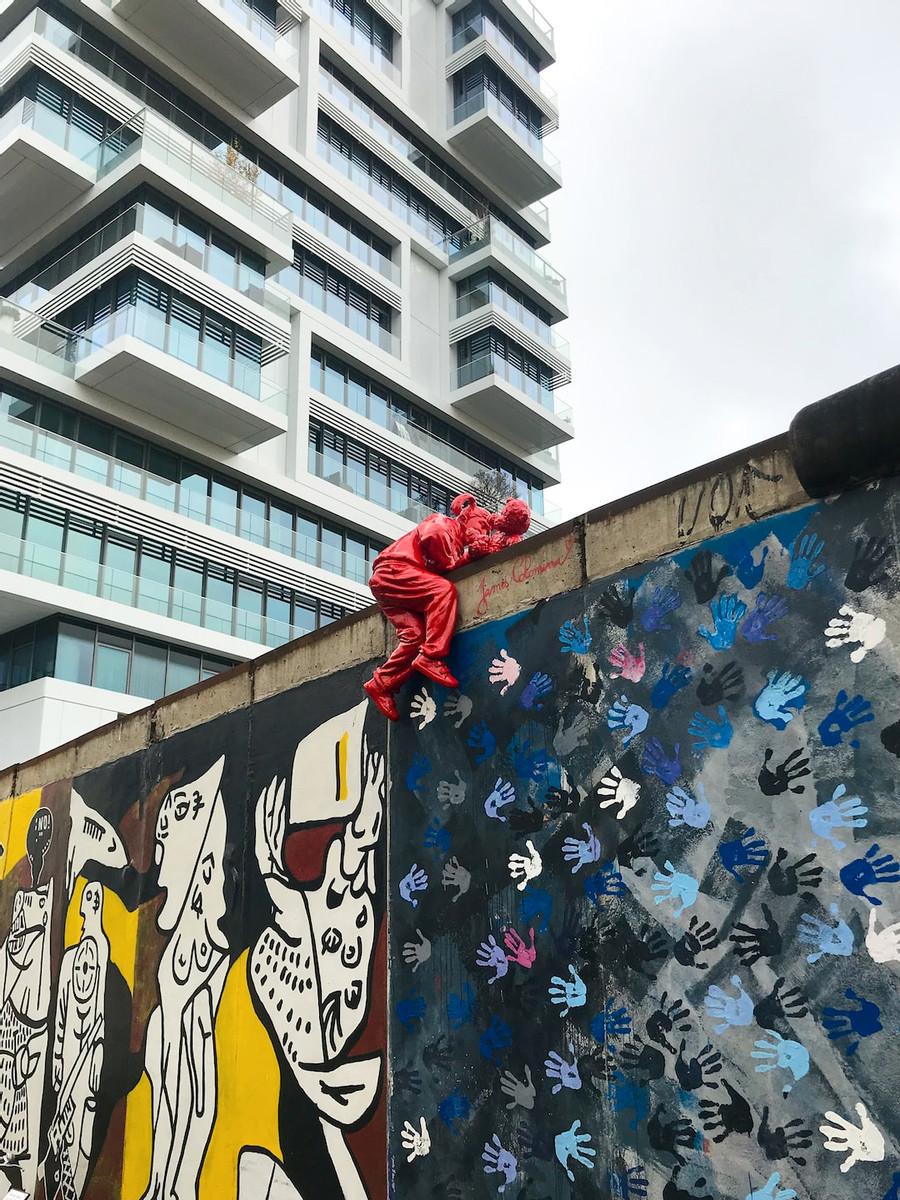 Everybody Is Looking For A Side Hustle

While the technology to detect it has improved, it’s far more difficult to weed out plagiarism when it happens in different forms of media: written work that’s turned into a video, a podcast that’s turned into a book. Rather than relying on data systems to tell us when something is stolen, then, plagiarism experts acknowledge that the shift about proper idea attribution needs to happen culturally. 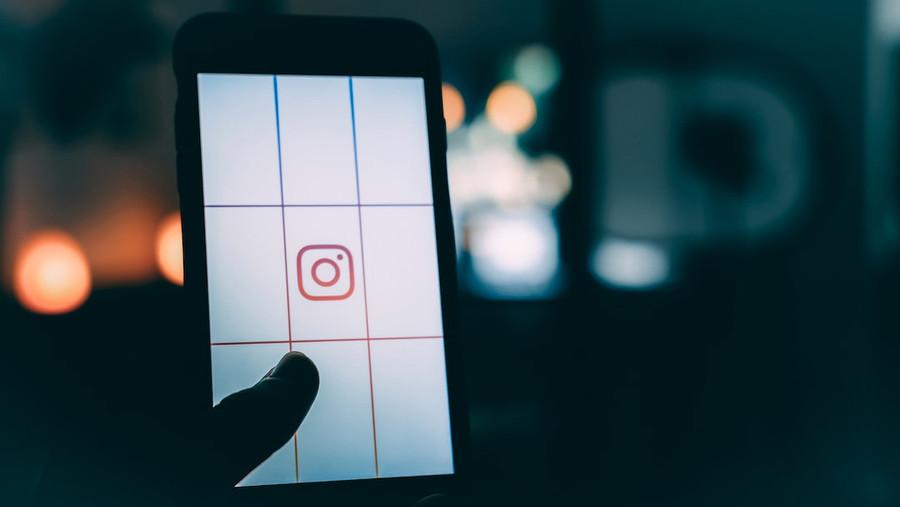 The Age Of Instant Plagiarism

Plagiarism, both the intentional kind that can fall anywhere on the spectrum of “pretty shitty” to “actively evil,” and the kind you do when you’re making content in a system of increasingly lucrative rewards for stealing successful people’s stuff. Though plagiarism is arguably most prevalent on TikTok, it’s even harder to police the plagiarism that happens between different platforms. 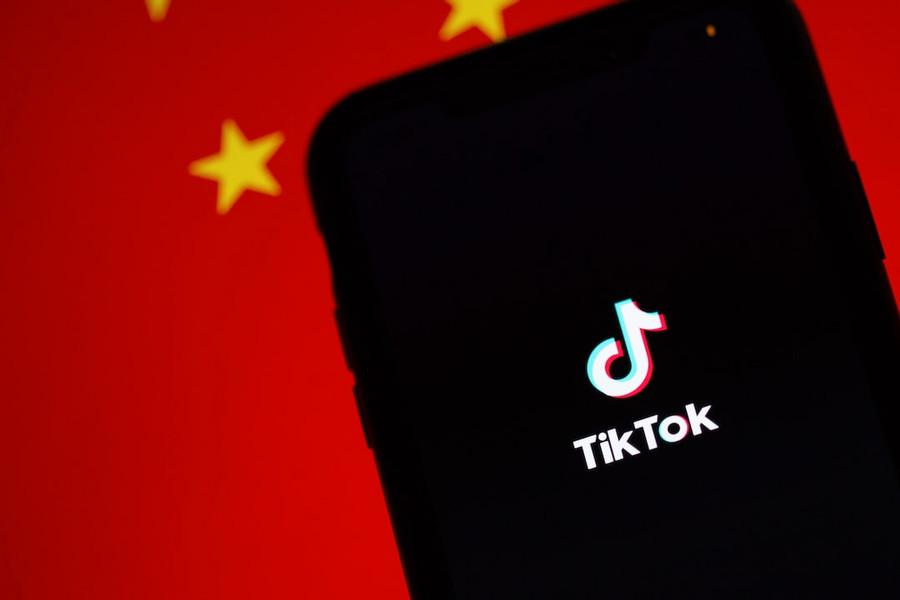 TikTok Videos On Copying Others TikToks

Tiktok videos offer  “tips” or “hacks” on how to go viral on TikTok, which is embarrassing in itself but even worse in practice: titles range from “How to Grow Your Account to 1k Followers in 1 Week,” to “10 Video Ideas Anyone Can Use,” or “How to EASILY Produce Video Ideas for TikTok.”

That last one gives the following advice: “Find somebody else’s TikTok that inspires you and then literally copy it. You don’t need to copy it completely, but you can get pretty close.” 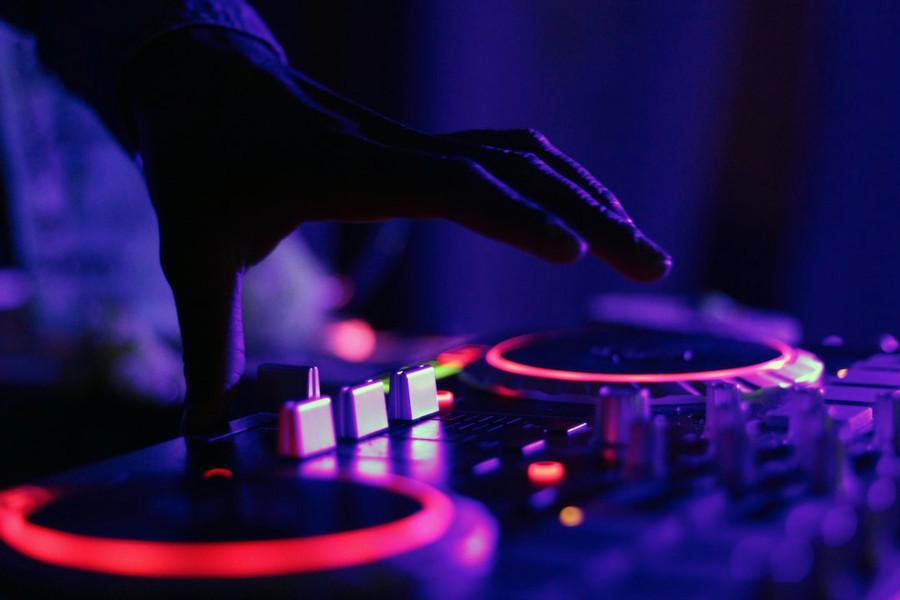 The Legal View On Plagiarism

Plagiarism, it should be noted, is perfectly legal in the United States, provided it doesn’t cross the (often nebulous) definition of intellectual property theft. Movies, music, or works of fiction have robust legal protections against this (recall the zillions of lawsuits between artists for stealing each other’s samples),  but it often isn’t worth the time and money to pursue legal action. 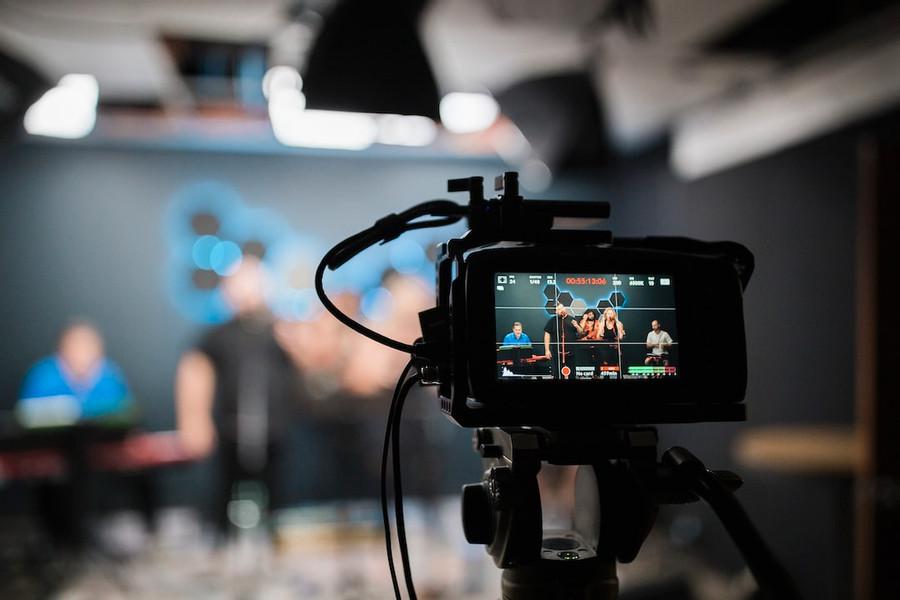 Internet posts are, for the most part, not copyrightable intellectual property. Instead, they’re more like a hybrid of journalism and comedy, meaning that social media typically must police itself against thieves.

As it turns out, aggregating and repacking content is quite easy on social media. 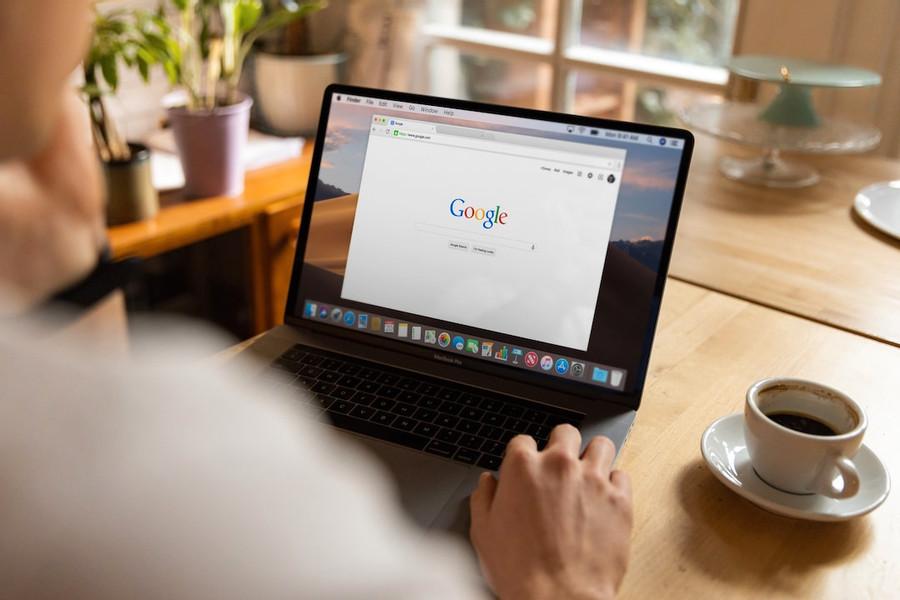 The first was in the ’90s and early 2000s, when people stole each other’s work because they wanted to pass it off on their own, but didn’t necessarily have a profit motive.

The second was in the mid-2000s, when search engine optimization became a widespread practice and sites could make money from crappy, AI-written work that capitalized on the strategic placement of certain keywords.

The third era is made up of the kind that flourishes on social media, where users compete for the most attention-grabbing content in the hopes they might make ad revenue or score a brand deal.

Proffee : Benefits, Recipe & How to Make