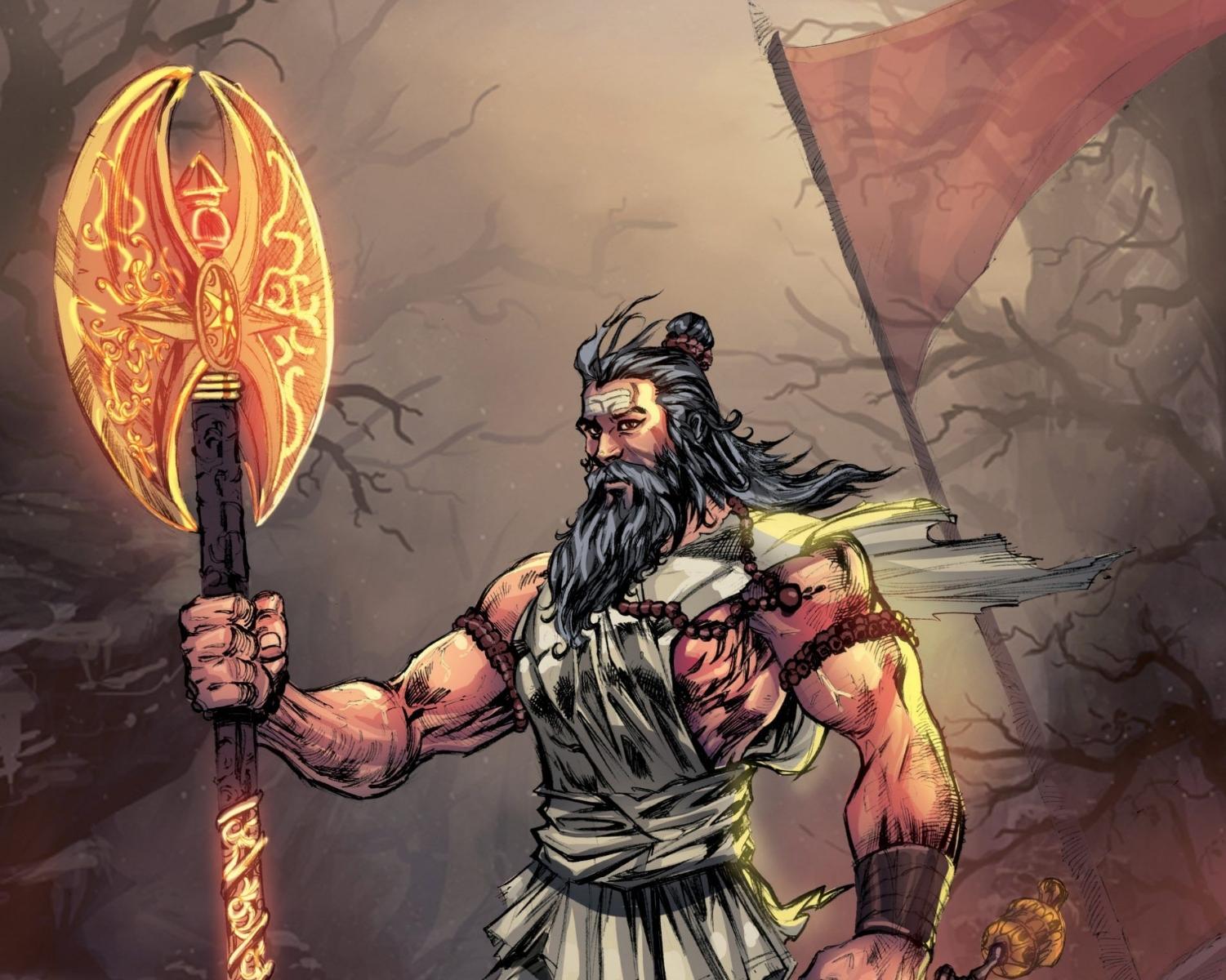 Although, Parshuram is said to be the reincarnation of Lord Vishnu, he is also known as the person who killed his own mother. His mother Renuka fell in love with a Prince named Chitraratha, just immobilizing & staring at him pleased her eyes but she lost all her senses of time. 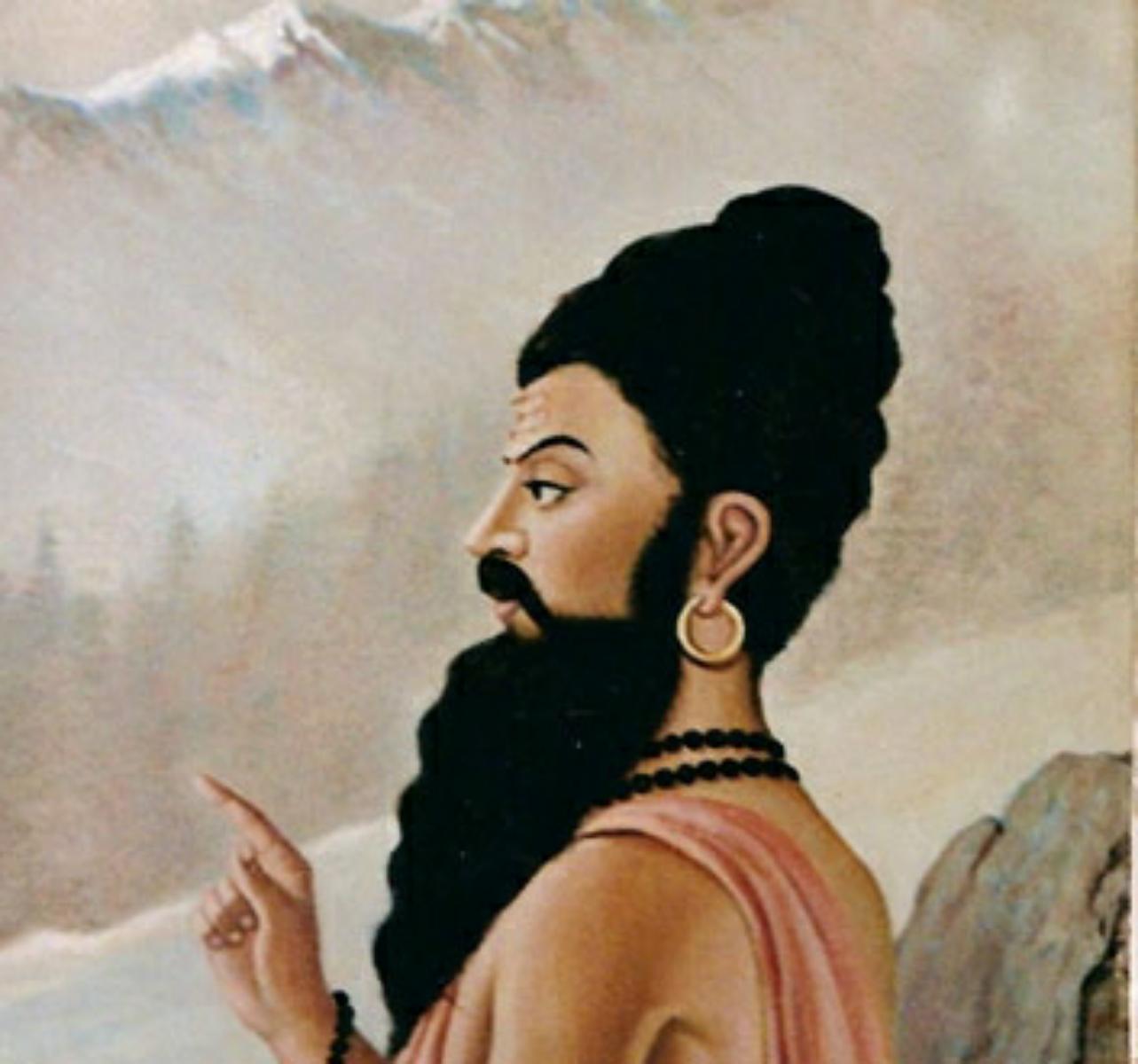 When she hurriedly reached home Jamadagni known to be a powerful sage, with the deep power of Meditation summoned her all adulterous thoughts about Chitraratha.

In massive rage he ordered his 4 son's to kill their mother. But, in the Vedic Culture this is considered as a sin. So, they refused to do it. He then ordered Parshuram to do it. 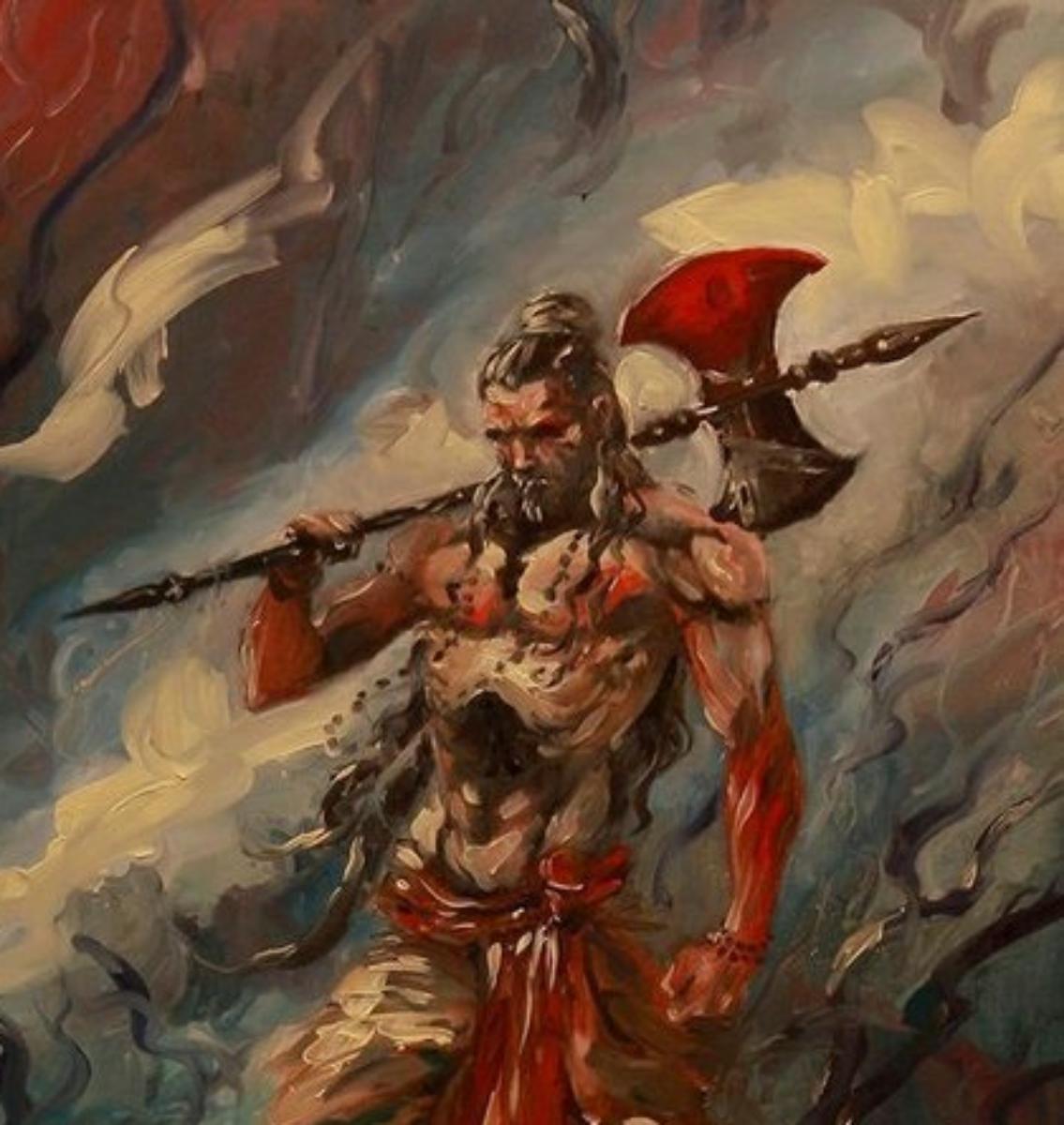 Parshuram killed his mother & all his 4 brothers. Deeply impressed by Parshuram's act, he offered him a boon.

Parshuram kindly asked to bring back his 4 brothers and mother with all their memory erased about whatever had happened. Jamadagini felt cherished with his pure intentions, granting him the boon.

The Immortal Avatar Of Lord VISHN