AI And Consciousness - Deepstash
Explore
Get Pro
For Teams

Will AI Ever Become Conscious?

Will AI Ever Become Conscious? 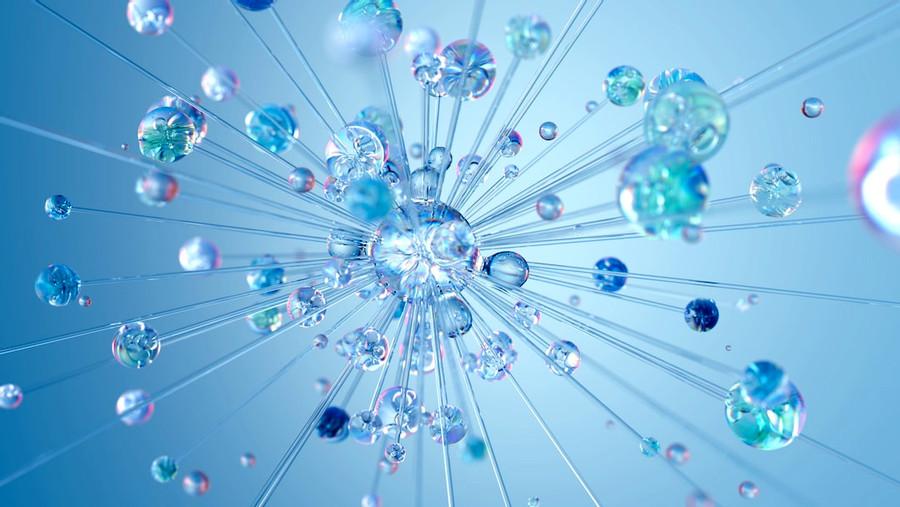 What exactly might "consciousness" mean for AI in the real world?

Philosophers have described consciousness as having a unique sense of self coupled with an awareness of what’s going on around you.

However, applying those rules to AI is tricky.

Sophisticated AI systems use deep learning to solve computational tasks quickly, using networks of layered algorithms that communicate with each other to solve more complex problems.

Consciousness for AI would mean that neural networks could make those initial choices themselves, deviating from the programmers' intentions and doing their own thing.

The Three Levels Of Human Consciousness

There are three levels of human consciousness, based on the computation that happens in the brain.

Will true AI turn against us?

Will true AI turn against us?