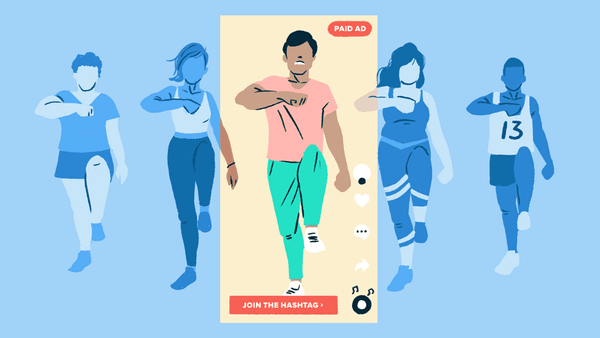 TikTok ads 101: How to get started with TikTok advertising

TikTok’s interactive features encourage interaction with ads. For example, you can use the Voting Sticker overlay to seek input from your audience.

Search for influencers that are either already using your product or are among your target demographic.

Review your TikTok analytics often to see how your content is performing. Look at metrics such as views, interactions and click-through rates, and adjust your content strategy if you’re not seeing the engagement you’d hoped for. 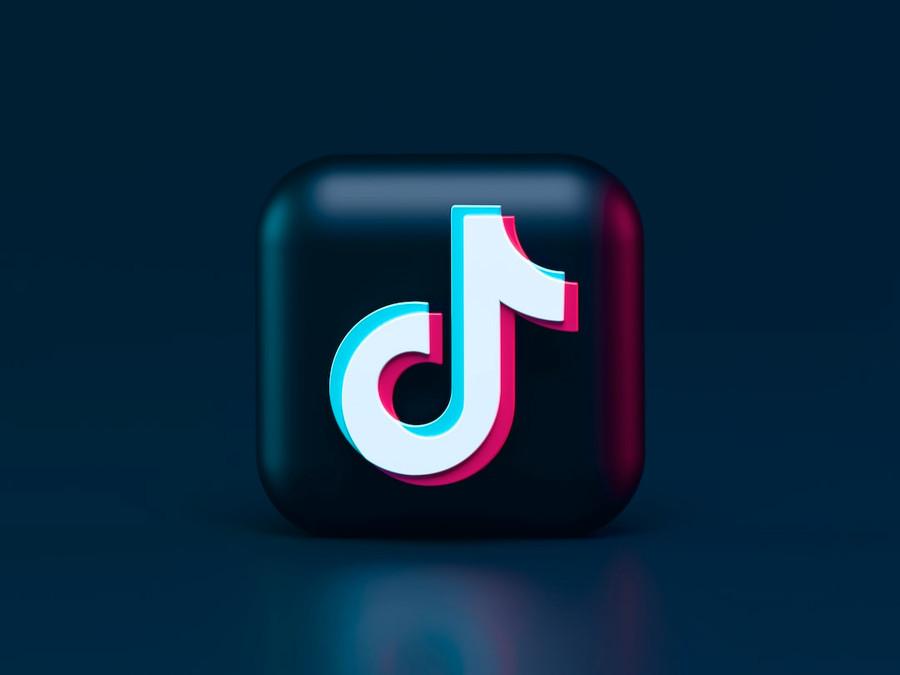 In-feed video – These are ads that appear among the native news feed of TikTok users on the “For You” page.

Brand takeover – This type of ad allows you to dominate the conversation as your message takes over the whole screen for a few seconds.

Spark ads – TikTok rolled out this ad type in 2021, giving brands the ability to sponsor popular organic content that relates to their products.

How much do TikTok ads cost?

TikTok closely guards its pricing algorithm, which is based on a bid model. At a minimum, campaign-level budgets should be $50/daily, and ad group level budgets must be $20/daily.

The success of eBay’s “Sneaker Showdown” campaign was due in part to its timing in alignment with the NCAA basketball tournament.

According to TikTok, “audio of any kind” boosts ad impressions. Captions and text overlays also improve the impact of ads.

Help users find you by including relevant hashtags. You can see trending hashtags on the TikTok discovery page and choose the ones that make the most sense for your ad and your brand.

Video ads – These ads are full-screen videos of 5 to 60 seconds that appear in a user’s “For You” feed.

Pangle ads – Pandle’s video platform integrates with TikTok to offer video, native and banner ads, but this feature is available to only specific countries.

Carousel ads – These ads include up to 10 images and appear in TikTok’s news feed apps.

Branded AR content – Your ads can also appear as branded stickers, lenses and other types of AR content so TikTok users can use them in their videos.

Hashtag challenge – This type of ad shows up in the “Discovery” section of the app and can encourage user participation.

Sponsored influencer content – For this type of TikTok advertisement, you get your message across through sponsored content from an influential TikTok user.

TikTok users respect authenticity, so make sure your ad content is true to your company’s values and conforms with your branding.

Yes, TikTok allows you 60 seconds to make your point, but videos of 21 to 34 seconds are best for boosting conversions.

Videos with vertical orientation outperform the square or horizontal format, with a 40% boost in impressions. 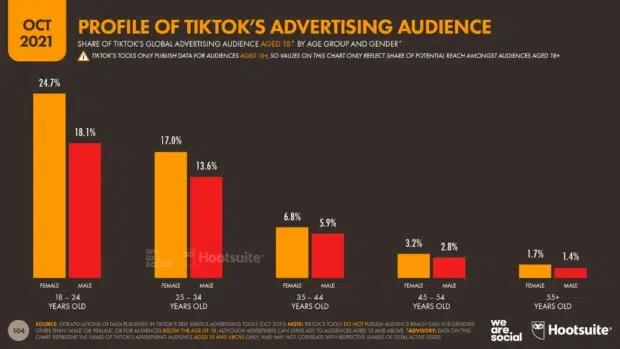 A GlobalWebIndex analysis found that 41% of the app’s users were between the ages of 16 and 24.

From a geographical aspect, most of the app’s users are from India and China. But the United States ranks third with 123.8 million downloads coming from the country and making up 8.2% of the app’s total downloads.

If your target demographic is Baby Boomers, TikTok advertising is not for you.

How to Integrate TikTok Into Your Video Marketing Strategy

How TikTok Is Rewriting the World