The "Wills Factor" - Deepstash
Explore
Get Pro
For Teams 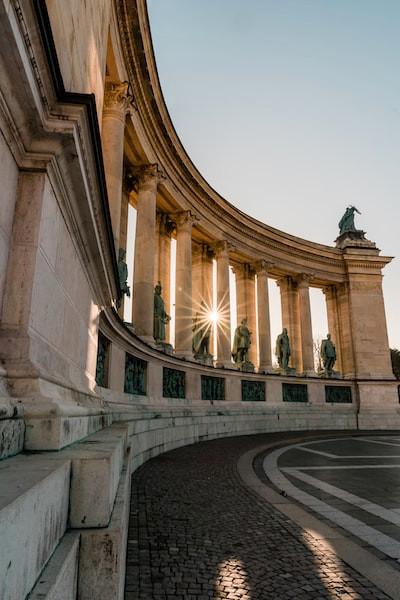 In 1941, the "Wills Factor" was isolated as folic acid. Since the discovery, folic acid has also been found to reduce the risk of severe birth defects, known as neural tube defects that lead to permanent disability, damage to the skull or brain, and often early death.

The life of Lucy Wills 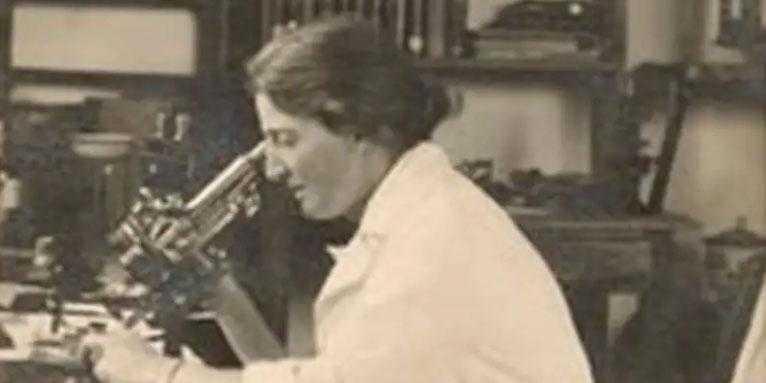 In 1928, Lucy Wills was recruited to India and tasked to investigate why millions of pregnant women in the developing world suffered from a severe and often deadly form of anemia.

She found the red blood cells of anemic pregnant women were extremely swollen and consequently not carrying enough hemoglobin. Wills first thought that a bacteria or virus might have caused anemia. But she noticed that richer women in India who had a more nutritious diet were less likely to become anemic during pregnancy.

12 Ways to Stay Healthy During Pregnancy

Thalidomide: The Tragedy of Birth Defects and the Effective Treatment of Disease