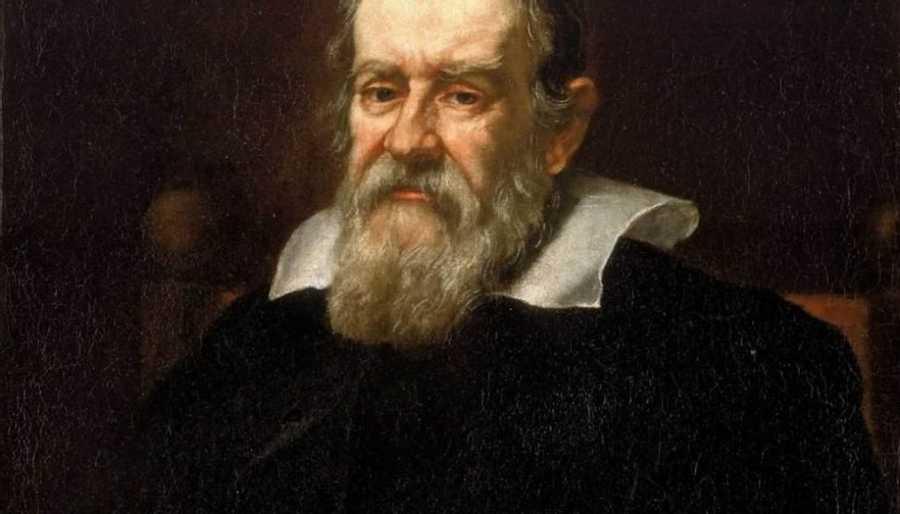 Rejecting what contradicts our naive beliefs

The scientific method exposes us to realities that are less obvious, sometimes mind-blowing, and even hard to accept.

When Galileo Galilei stated that Earth spins on its axis and orbits the Sun (in the early 17th century), he rejecting church doctrine and also asked people to believe something that defied common sense ( The Sun is going around the Earth, and you can’t feel the Earth spinning). Galileo was put on trial and forced to recant.

Why Do Many Reasonable People Doubt Science?

Our existence is invaded by science and technology as never before. For many of us, this brings comfort and rewards, but this existence is also more complicated and sometimes agitated.

Scientific results are always provisional, susceptible to being overturned by some future experiment or observation. Scientists rarely proclaim absolute certainty. Uncertainty is inevitable at the frontiers of knowledge.

Living in the age o doubt

We live in a time when all scientific knowledge (the safety of fluoride, vaccines, climate change, moon landing, etc.) faces coordinated and vehement resistance.

Scientific thinking needs to be taught

The scientific method doesn’t come naturally, but neither does democracy. For most of human history neither existed.

The scientific method: a hard discipline

This is true even for scientists, because they’re exposed confirmation bias too (searching for and picking up only evidence that confirms what someone already believes).

Science make appeal to our rational brain, but our beliefs are driven mostly by emotion, and our biggest interest is fulfilling the need to fit in.

“Science is not a body of facts. Science is a method for deciding whether what we choose to believe has a basis in the laws of nature or not.”

Relying more on stories than on statistics

Someone might get a prostate-specific antigen test for example, even if it’s no longer commonly advised, simply because that test caught cancer for a person they know, but they are less influenced by statistical evidence and research conclusions that point to the fact that the test rarely sav...

The Mistrust of Science