Lesson 1: Be fearless (and humble) - Deepstash

Lesson 1: Be fearless (and humble)

Tesla was the poster child for divergent thinking and refused to settle for generally accepted ideas. He wasn’t afraid to propose concepts that were way ahead of their time. Often, people weren’t ready for his inventions — and he didn’t care.

“Let the future tell the truth, and evaluate each one according to his work and accomplishments,” Tesla once said. “The present is theirs; the future, for which I have really worked, is mine.”

Lesson 5: Surround yourself with interesting people

He regularly collaborated and socialized with some of the greatest minds of his time: fellow scientists, politicians, artists, and business people. Writer and poet Rudyard Kipling, conservationist John Muir, and financiers Henry Clay Frick and Thomas Fortune Ryan were just a few of Tesla’s intimates.

On his 75th birthday, Tesla received a celebratory letter from Albert Einstein himself.

Surround yourself with people whom you respect and admire, from a variety of backgrounds and industries. 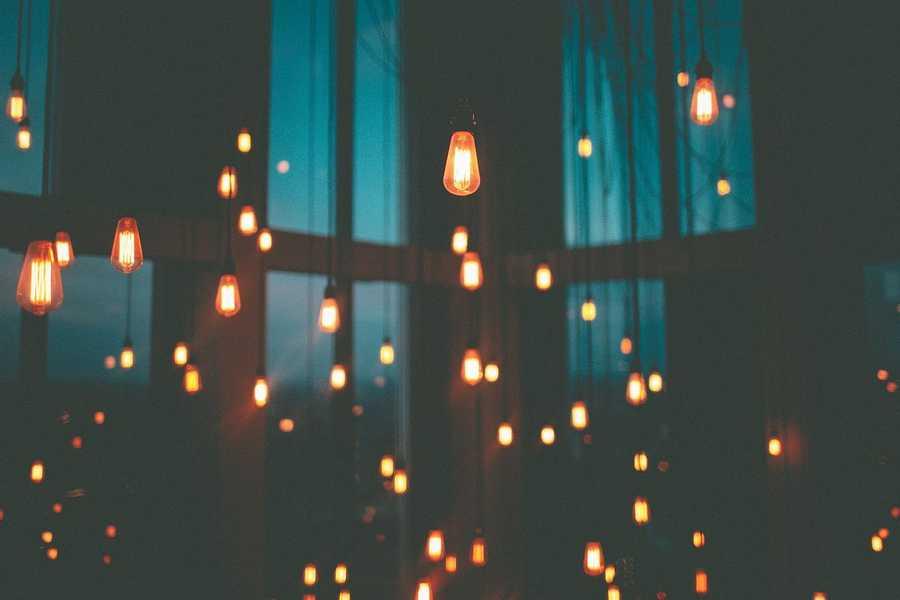 Lesson 2: Trust that persistence pays off

Based on stories of Tesla’s childhood, Nikola had energy on his mind from an early age: young Nikola dreamed of harnessing the power of Niagara Falls. By 1887, he had developed the alternating current as a way to transmit power over long distances. But the concept wasn’t immediately accepted.

It wasn’t until the 1893 World Fair in Chicago that Tesla was able to demonstrate the effectiveness of his idea — and when he did, it was glorious by any measure.

Lesson 3: Embrace your you-ness Part I

Many CEOs have unusual preferences and personal habits. Whether they’re motivated by productivity, wellbeing, or organization, these quirks seem integral to their success.

But Nikola Tesla takes the cake when it comes to eccentricities. He had a strong aesthetic sensibility, including an aversion to pearls (and any woman wearing them), and insisted on dressing to impress. He wore white gloves to dinner every night and prided himself on his dapper attire.

Though he took cat naps throughout the day, Tesla also claimed he never slept more than 2 hours. Once, he stopped eating solid foods, opting instead for liquid sustenance like warm milk and juices.

While he was tall and reportedly rather easy on the eyes, Tesla never dated. Celibacy, he reasoned, contributed to his creativity.

The takeaway: own whatever makes you you  from habits to preferences. As long as you’re not harming anyone, embrace your quirks and incorporate them into your routine.

Lesson 4: Learn to love your own company

Nikola Tesla believed deeply in the power of solitude.

“Be alone,” said Tesla. “That is the secret of invention; be alone, that is when ideas are born.”

During time alone, we can reflect and think creatively, rather than diluting our attention with an endless number of distractions.

Scientist, physicist, engineer, inventor, none of these words describe sufficiency the life of Nikola Tesla. Maybe genius only can minimally describe the life of this man. He had fascinating mental abilities which allowed him to elaborate in his mind complex electrical machines and build them without taking any notes.

Nikola Tesla was a visionary that changed the history of humanity with his inventions. Tesla's vision was always ahead of his contemporaries; he imagined already two centuries ago, a world where people could communicate with radio waves, illuminate cities without using wires.

The line between creating and consuming

Author Junot Díaz captured the line between creating and consuming in his advice to aspiring writers: "Read more than you write, live more than you read."

A writer who never reads probably won't be a great writer. However, there is a point when consumption stops to inspire and becomes problematic. We should also create, not just follow along.