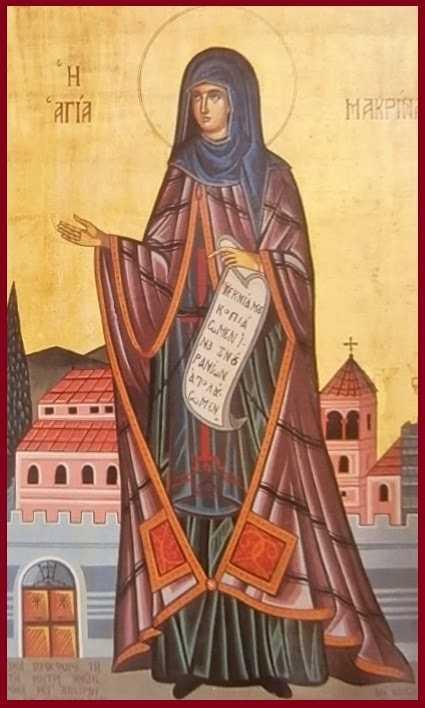 Wise women: 6 ancient female philosophers you should know about 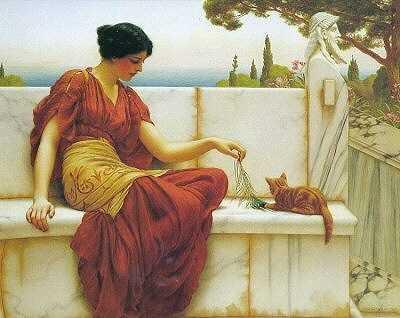 6 Ancient Female Philosophers You Should Know About