How the word "scientist" came into being - Deepstash 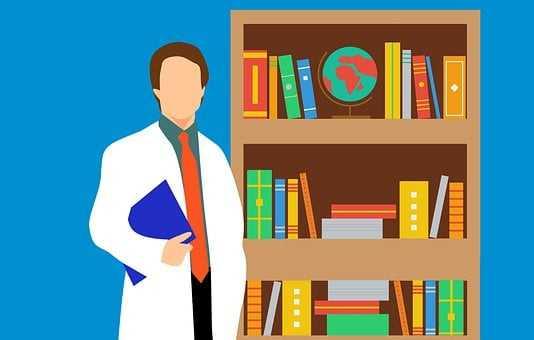 How the word "scientist" came into being

During an 1833 meeting of the British Association for the Advancement of Science, a spirited discussion took place to determine what to call those who worked in the different branches of their profession.

William Whewell suggested the word scientist, an obviously superficial suggestion that could not be considered seriously for a moment. Six decades later, it is still used.

From ‘Scientist’ to ‘Spam,’ the Surprisingly Playful Origins of English Words

Lewis Carroll and Dr Seuss have contributed many new words to the adult lexicon, such as snark, nerd, and grinch because they had an awareness of the fun-hunger surrounding readers.

The origins of "bunk"

During the Sixteenth Congress, representative Felix Walker of Buncombe County, North Carolina, often said that he was "only talking for Buncombe." His earnestness amused his colleagues, who began to use it themselves.

Coining digital vocabulary
How many useful words and phrases start

Many useful words and phrases start as a quip, wisecrack, or throwaway line. Andy Warhol once said that eventually "everyone will be famous for fifteen minutes," but it inspired a useful and lasting expression. Today, the key words "fifteen minutes" refer to a...

Why We Love Untranslatable Words

Where does the word 'robot' come from?

The women who created a new language