The Origin Of The French Fry 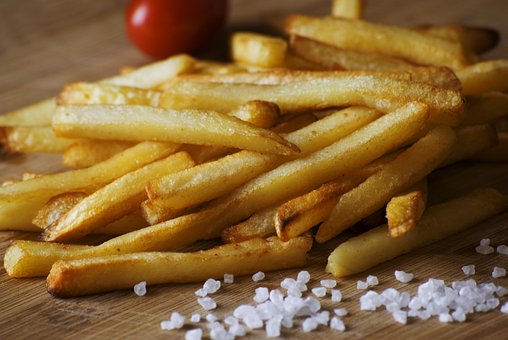 A favourite of most people across the world, french fries come in many shapes and sizes and are loaded with additives to add that irresistible taste. A regular serving of fries has 500 calories, while the same serving of regular potatoes has about 150.

The average American consumes 29 pounds of french fries in a year, and is home to the famous fast-food query: You want fries with that?

For a few years, French fries were renamed as Freedom Fries in the United States, as a way to protest against France’s refusal to give them political support in the Gulf crisis.

This was later restored in 2006, and Freedom Fries became French again.

Alternative stories of the origin of the famous fry:

Biryani - a bowl of happiness

Instead, it’s meant to celebrate the Battle of Puebla, which was fought between the Mexican and French armies in 1862.

Americans might love Cinco de Mayo, but few know what they're celebrating