How is this going to end? - Deepstash 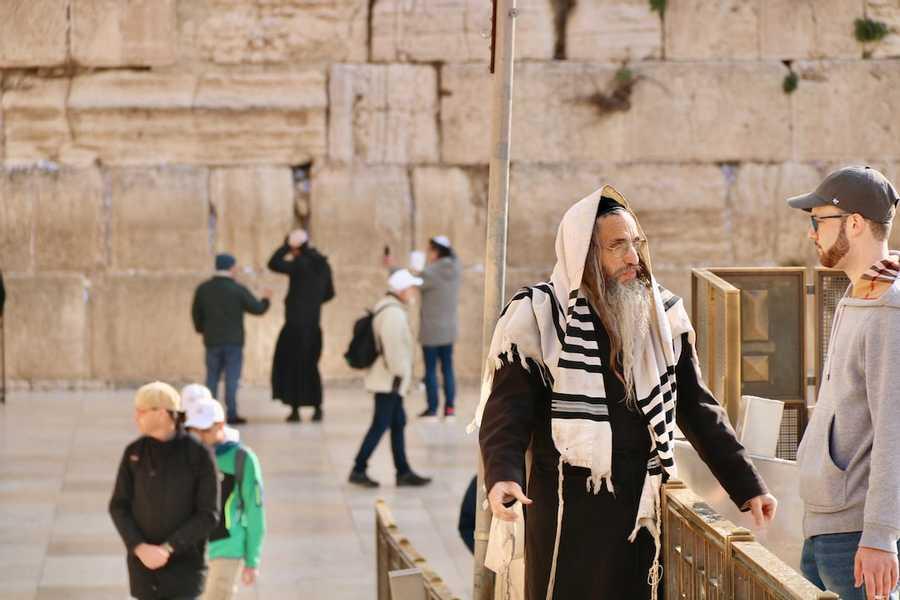 How is this going to end?

One-state solution: By erasing the borders and putting the Israelis & Palestinians together into one equal, pluralistic state. However the unequal demographics makes this a bad idea.

Destruction of one side: The extremist idea of letting one side outright vanquish the other, in what would certainly be a catastrophic abuse of human rights.

Two-state solution: Independent states for both Israelis & Palestinians. However, this option is starting to look less viable as the conflict stretches on.

MORE IDEAS FROM 9 questions about the Israel-Palestine conflict 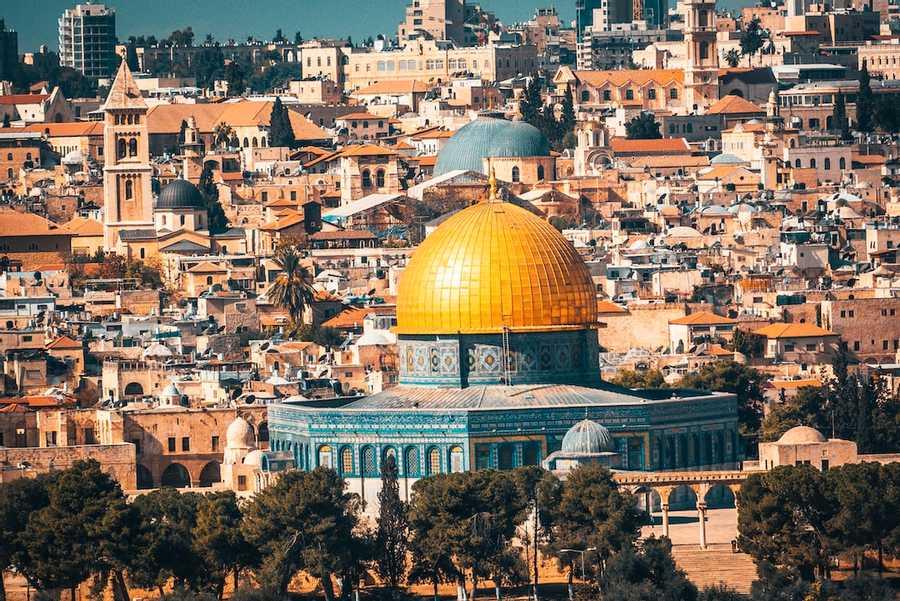 Thousands of (mostly European) Jews were moving into the mostly-Arab, mostly-Muslim region of the Ottoman Empire, as part of a movement called Zionism to:

The conflict between Jews & Arabs in British Palestine began in the early 1900s, so in 1947, the UN approved a plan to to divide the country into:

Jerusalem, holy city for Jews & Muslims, was to be a special international zone.

How did the conflict start? (Israel's military occupation)

In 1967, Israel won another war with its Arab neighbours and put the remaining 2 Palestinian territories (West Bank & Gaza) under military occupation.

Reasoning behind the occupation:

However these excuses do not explain the settlers who move into Palestinian territories for cheaper housing & expansion of borders in a bid for ethnic cleansing.

Why are the Israelis and Palestinians fighting?

The conflict is NOT primarily about religion.

Why Is Israel the oppresors?

While Israel targets militants and Hamas targets civilians, Israel's disproportionate military strength and its willingness to target militants based in dense urban communities means that Palestinians civilians are far more likely to be killed than any other group.

Why can't they try for peace?

Violence has become so commonplace that leaders on both ends seem to believe that managing the violence is preferable.

Israel's blockade on Gaza strangles economic life there and punishes civilians, which produce a climate that is hospitable to extremism.

Palestinian's distrust of Israel, due to their military occupation even after trying for peace, has also been a major factor in the increasing violence.

Why is the conflict still going on now?

It is internationally recognized as a terrorist organization for its attacks targeting civilians and has ruled Gaza since 2006.

Arab leaders in the region saw this plan as European colonial theft and, in 1948, invaded to keep Palestine unified.

However, the Israeli forces won & pushed well beyond the UN-designated borders to claim land that was to have been part of Palestine.

Who is to blame?

Both sides have squandered peace and perpetuated conflict, but Palestinians today bear most of the suffering.

The End of Work in the coming decades may give way to the rise of 'Deep Play', elaborate virtual reality games mixed with religion, consumerism and other ideologies.

What European countries drive on the left side of the road?

Today, only four European countries still drive on the left and they are all islands: