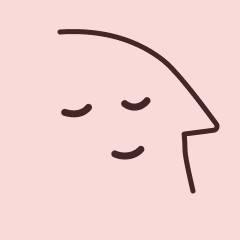 What is conversion therapy?

Conversion therapy is a pseudoscientific practice that aims to change homosexual individuals into "normal" heterosexual members of society.

It assumes that homosexuality is:

The Dangers Of Conversion Therapy: Statistics, Study, And Controversy | Betterhelp

What is an NFT?

People are spending millions on NFTs. What? Why?