Write things down to forget them

In the book, the main character had his ideas written down on slips of paper. As he recalls "the main purpose of the slips was not to help him remember. It was to help him forget it."

The analogy he used is that of a 🍵 tea cup. To pour new tea you have to get rid of old tea. Your head is just like a cup. It has limited capacity.

Dynamic quality cannot be defined. It can only be understood intellectually through the use of analogy.

When an aspect of Quality becomes repeated, it becomes static. Pirsig defines 'Static quality' patterns as everything which can be defined.

Everything found in a dictionary, for instance, is a static quality pattern. 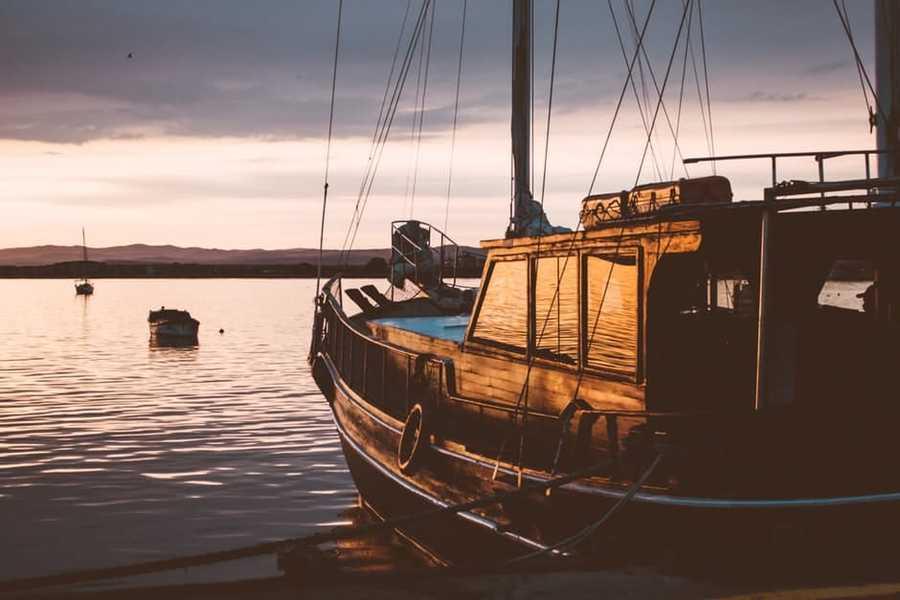 The story of Lila

Lila: An Inquiry into Morals (1991) is a continuation of Pirsig's Zen and the Art of Motorcycle Maintenance (1974). Phaedrus, the author's alter ego, spends his days on a boat working on philosophy. He meets Lila in a bar, has a one-night stand with her. A common friend challenges Phaedrus to explain why a woman like Lila has value.

This question and the events that follow serve as the background for Pirsing to describe The Metaphysics of Quality as a theory of reality: incorporating Sophism, East Asian & indigenous American philosophy.

Pirsig postulates that everything that exists can be assumed to be a value or quality. "Quality" or "value" cannot be defined because it empirically precedes any intellectual construction of it, namely due to the fact that quality (as Pirsig explicitly defines it) exists always as a perceptual experience. The concept is very similar if not the same as the Tao from the Taoist or Zen traditions. Or God.

Quality can be broken down into 2 forms: static quality patterns (patterned) and dynamic quality (unpatterned).

Dynamic Quality is the pre-intellectual cutting edge of reality, the source of all things, completely simple and always new.

Represents a collection of the most general statements of the hierarchy of thought. What Aristotel called the first philosophy. It deals with questions like:

While a anticent part of philosophy, most scientist look at metaphysics as too mystical. As opposed to the hypothesis that natural science are an objective observation of reality.

Pirsig then divides static quality into inorganic, biological, social, and intellectual patterns, in ascending order of morality (based on evolutionary order):

Value is not a subspecies of substance.

Substance is a subspecies of value.

Big questions referring to is the meaning of life matter deeply because only with sound answers to them we can direct our energies meaningfully, but most of us get shy expressing them. - Alain de Botton

The School of Life: An Interview With Alain de Botton

﻿﻿Once you make a decision, the universe conspires to make it happen.

How to handle disruptive technologies

Disruptive technologies will eventually follow a steep curve with enough iterations and intersect the mainstream market technologies. That would be the right time to invade them.