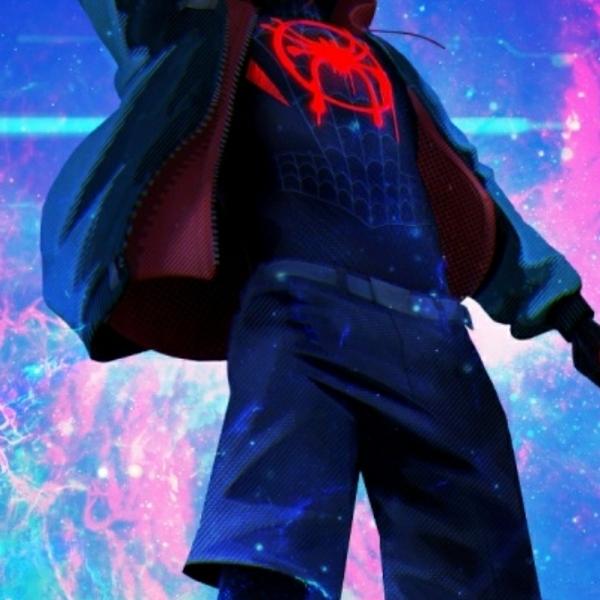 A new study suggests that it is possible to design drugs that can target a type of shape-shifting protein involved in Alzheimer’s disease, which was previously thought to be undruggable.

A team of researchers, led by the University of Cambridge, have identified a new mechanism of targeting amyloid-beta, a protein fragment that clumps together and kills healthy brain cells in people with Alzheimer’s disease.

“Amyloid-beta is a disordered protein, a type of target that is elusive for standard therapeutic approaches,” said Professor Michele Vendruscolo from Cambridge’s Centre for Misfolding Diseases, who led the research. “It is constantly changing shape, so traditional drug discovery techniques don’t work on it. By revealing a new drug-binding mechanism, we have extended traditional drug discovery approaches based on the optimisation of the binding affinity to include disordered proteins.”