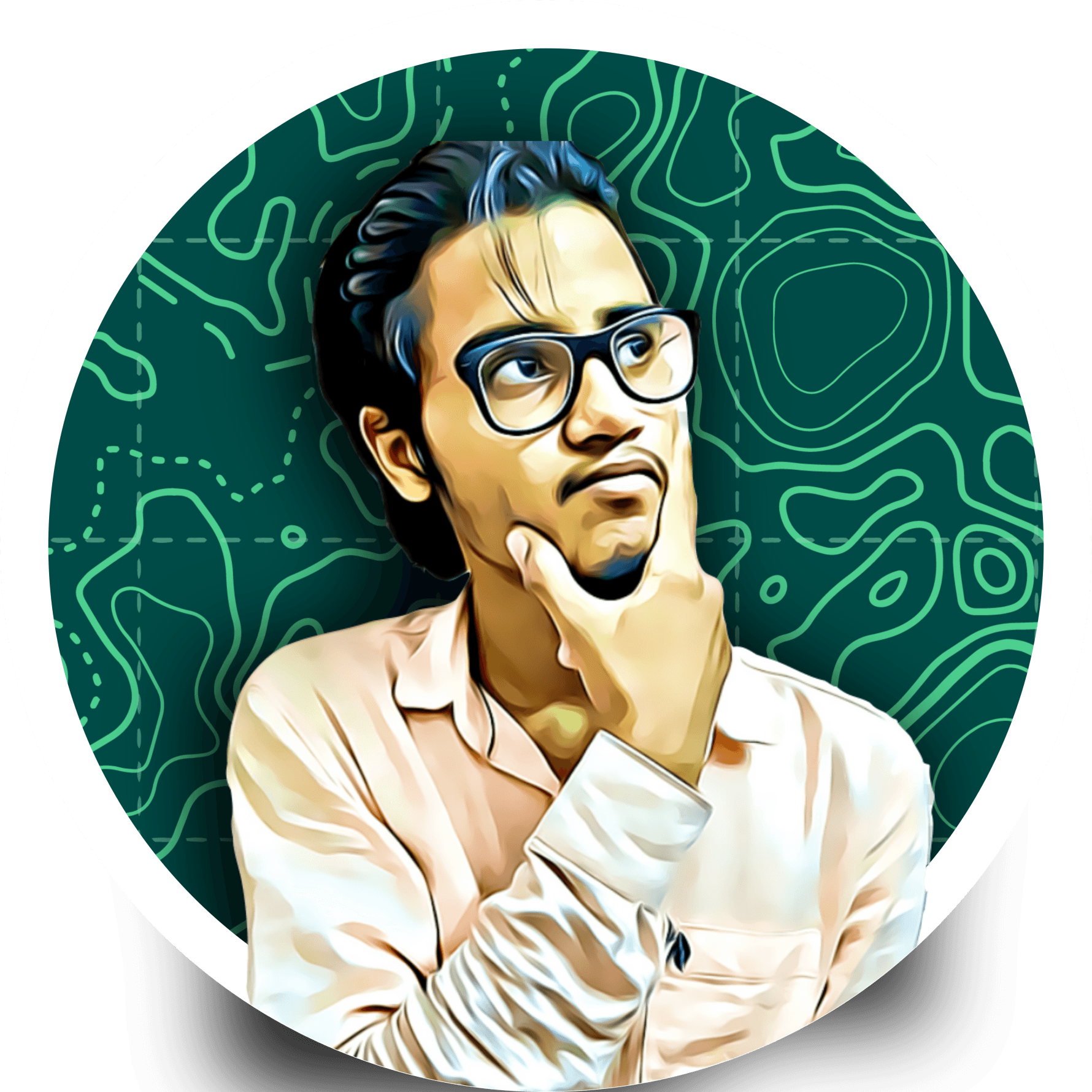 Recently into logo designing :)Check my designs for various brands below😉

True Love is not "LOVE"

love is not what you thought of

Image of love that you made up is actually called infatuation which depends on hormone and feeling with perfect ideal partner. It takes no time to build up.. Like crushing on someone.

But love.... It takes time, decission to love doesn't depend on feeling and harmone. You cannot love someone by yourself...it just happens, with time.

Yes...infatuation is starting of love. All you need to give a lot of time and accept one with imperfections.

After all krishna said,"love is pure sacrifice". 😍

When fall in love..

you start loving the whole world

"Maturity strikes when you realizes

that your birthday has no reason to

Physics say no, but the maths says yes!

We are all made up of atoms and atom decays. In our own body, there are 5000 atom decay occurs in just 1 sec.

Remember, highschool maths chapter probability. Scientists says, atom stays in state of decaying and not decaying at same time. Thus, if it'll not decay here it'll decay in some other unknown space, called parallel universe, cause it has equal probability to decay or not.

But Physics don't allow to think becuase of our space fabric reality, unless there'll be infinite universe created at a single second!

Maths has power to assume any thing, LOL!

Nature of our soul!

To discover our immortility, we need to study nature of our soul

Point to note is our soul lies beyond knowledge and intellect, it simply cleares that our soul will never recall about our previous lives.

It is like harddisk that keeps data of only one life, and formats itself when enters in another pc..:)

So i will say we are immortal unknowingly...cool to know,right?