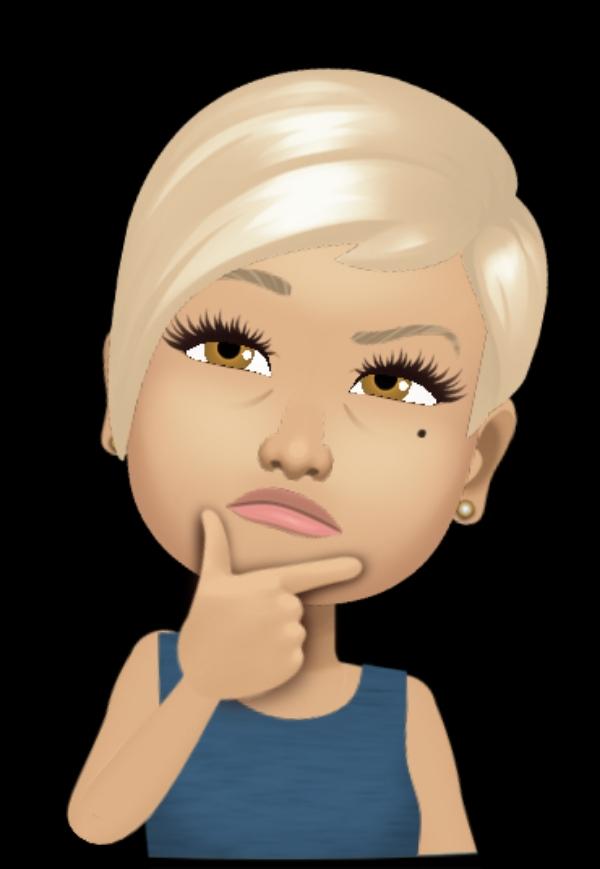 Capricorn Sun, Leo Moon. God and the Universe are giving you a wake up call...

It’s a sign of the times that the word “awakened” has made it into the urban dictionary, where it is defined as “spiritually aware of the universe and [its] direct metaphysical connection to one’s own being and the connection it has to all life forces.” It is so mainstream, in fact, that political candidate Marianne Williamson has made part of her platform a call for “moral and spiritual awakening.”