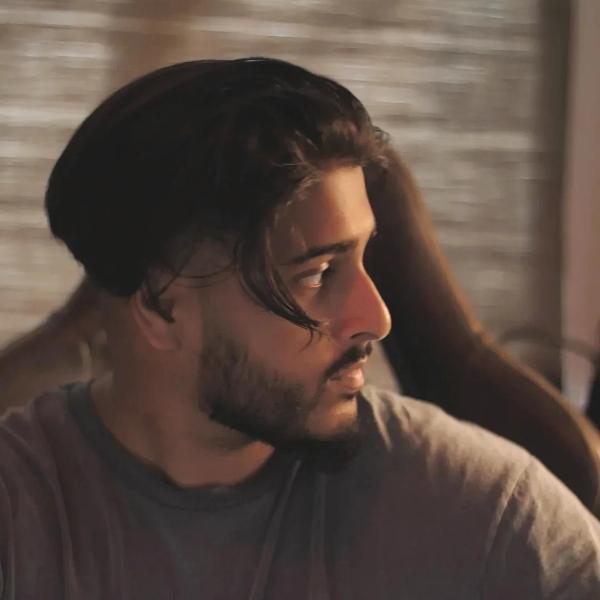 💻 Software Engineering | 🎮 Game Development 🏋🏾‍♂️Fitness | 🧘 Self Improvement These stashes are notes to myself about ideas that come to me relevant to Programming, Game Development, and fitness. Striving to become a better version of myself everyday.

Only Time Tells What Your Efforts Are Worth...

Peter, who used to scrunch up his supposedly "bad" drawings in fits of frustration. His father managed to convince him that if he laid them flat in the waste basket he could fit more of them in the wastebasket.

After his father had passed, Peter found a folder titled with his name. It had drawings his father thought to be worth holding onto.

Even when you think your hard work and effort meant nothing, only time will show its worth.

Peter had dismissed these drawings but never knew the significance and value it had to his father.

Tight waisted pants can cause lower back pain?

﻿This is absolutely anecdotal and it's probably general knowledge, but in my experience, tight waisted pants can give you really bad lower back pain. Realised this when I bought the wrong size gym pants.

Are you suffering from Overthinking? How can it affect you?

Overthinking can manifest in many different ways, not just mentally, but physically too. People often underestimate the physical toll overthinking can take on one's body.

If you notice yourself feeling these things regularly and in the long run, it might be worth exploring the methods to handle your overthinking. Read this book.

How to Stop Overthinking