Tim O’Reilly helped bring us Web 1.0 and 2.0. Here’s why he’s a Web3 skeptic - Deepstash
Explore
Get Pro
For Teams 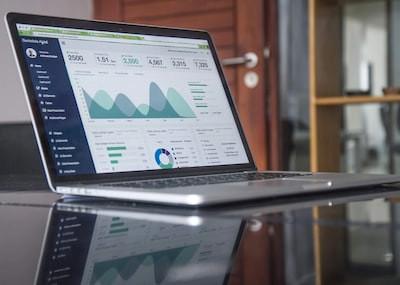 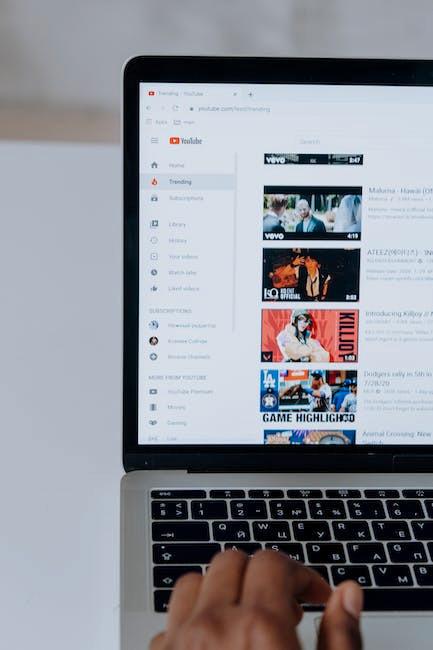 Tim O’Reilly has been a conversation starter within the tech industry for more than three decades. The company he founded, O’Reilly Media, launched the first true commercial website in 1993, and remains a tech-industry staple that publishes tech books, offers online education, and holds virtual events.

O’Reilly saw firsthand the first wave of big dot-com companies swell, crest, and crash in the late 1990s. He was the one who popularized a collective term for that next wave of early-2000s companies: Web 2.0. 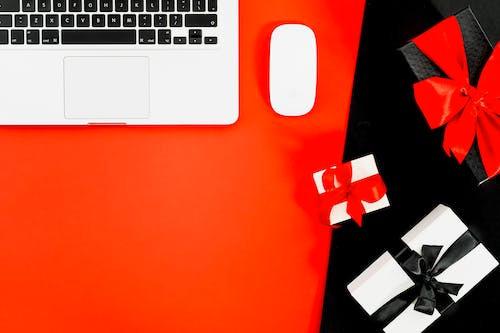 Web 3.0 companies eschew the centralized power of Big Tech platforms and propose to build apps that store data and transactions via blockchains. The Web3 movement seems to speak to the public’s growing unease with entrusting data and currency to powerful corporate or institutional platforms that may have financial and political interests of their own.

But the Web3 wave has a long way to go before proving it can produce technology with the functionality, reliability, security, and scale needed to disrupt the internet we have now. 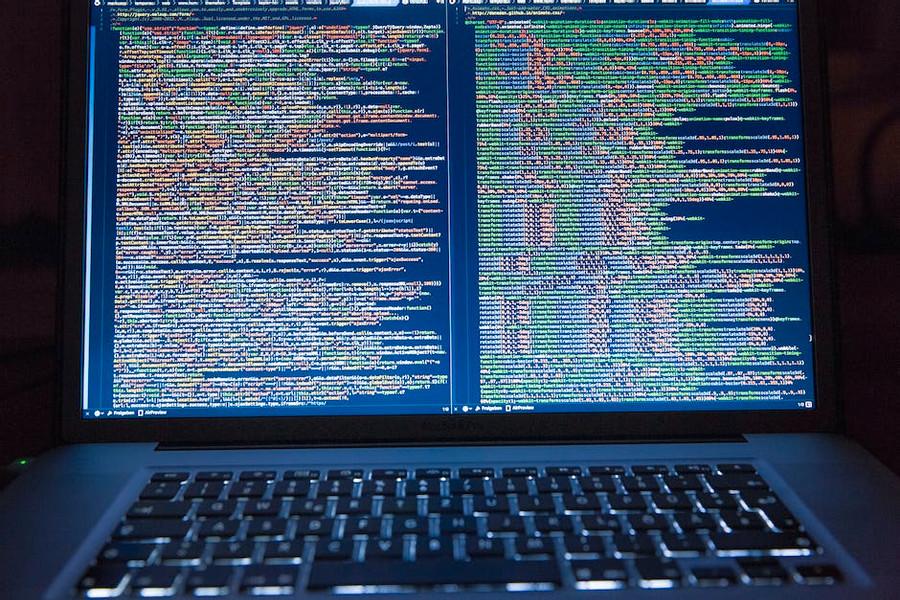 It’s great when the economy becomes more efficient. But the curse of efficiency is that it goes to the lowest common denominator. So if we want a diverse economy, we have to value something other than pure economic efficiency.

The monopoly of IBM was replaced by the personal computer, which was putting a computer on every desktop in every home. That was decentralization. Hardware became a commodity.

Very quickly, Bill Gates figured out how to monopolize the software in the same way that IBM had monopolized hardware. Software became the way that you could aggregate power. 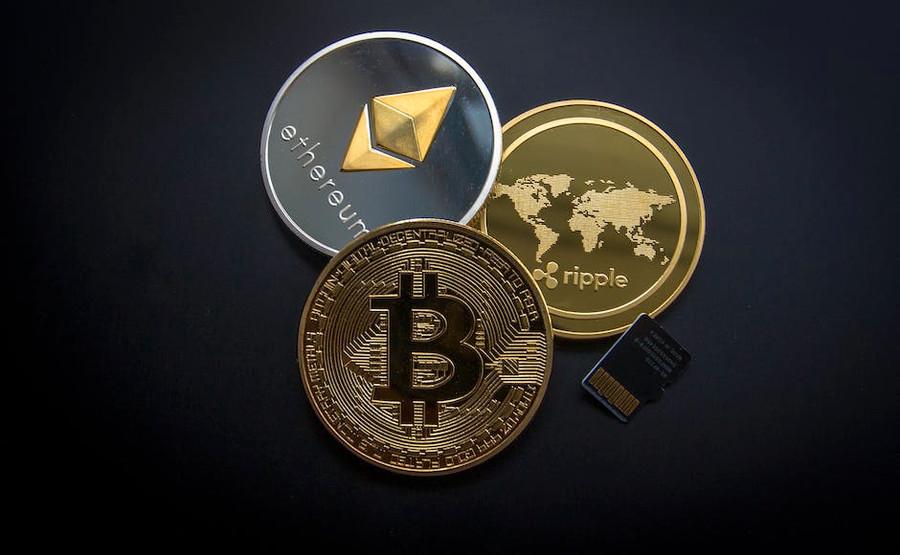 Crypto Is Not Decentralized

Even in terms of this decentralized crypto, who did we reward? We rewarded the big, centralized crypto trading platforms. We rewarded the people who initially minted all the crypto currencies and ended up with the pyramid scheme where they were the ones at the top who built the NFT (nonfungible token) marketplaces. There are stories about somebody who sold an entity for a lot of money, but mostly the really big rewards have gone to the people who are able to centralize the new market. 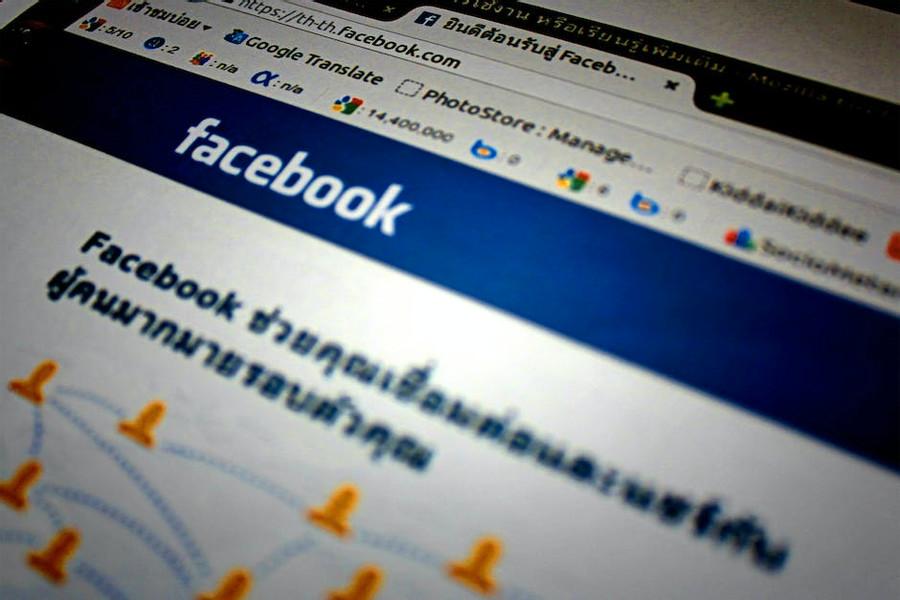 A New Period Of Consolidation

Web 2.0 was not a version number, it was the second coming of the web after the dot-com bust. We’re not going to be able to call Web3 “Web3” until after the crypto bust. Because only then will we get to see what’s stuck around.

All anybody ever talks about is valuations. And valuation has very little to do with actual economic impacts. There were all these companies that had enormous valuations (for the time—they’d be small valuations today) that weren’t real businesses. And as soon as the capital dried up they went away. 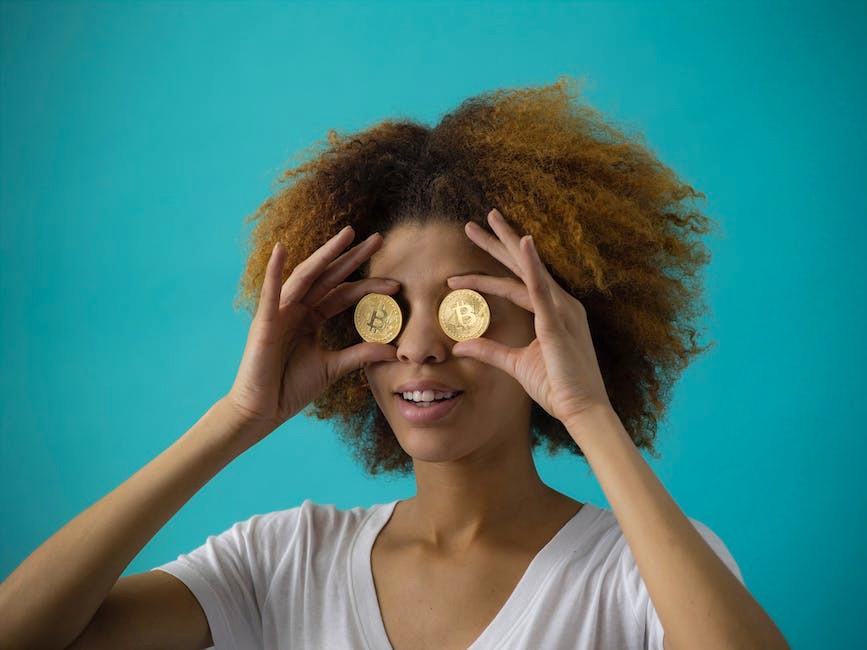 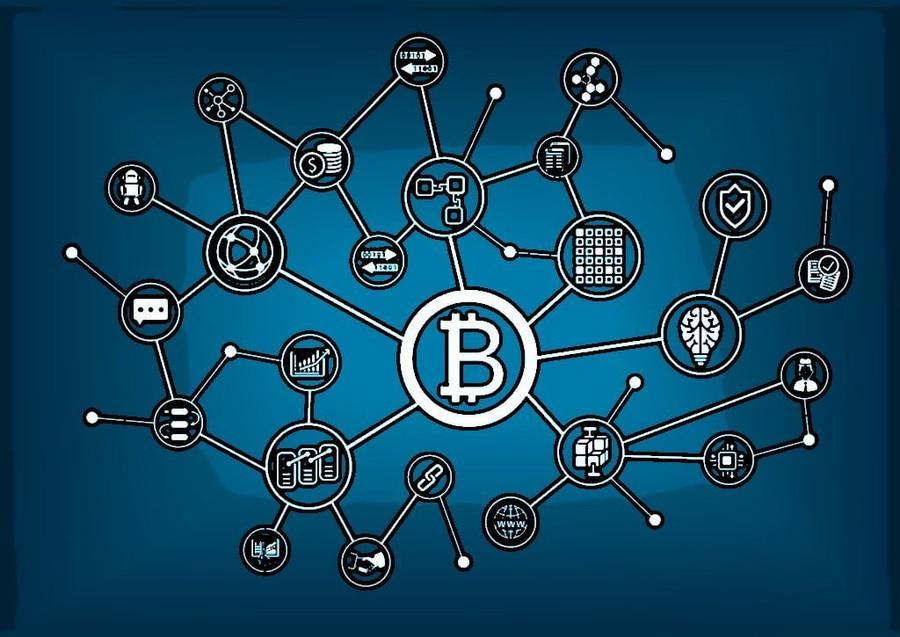 The Wave Of De-Centralization

There are way more interesting decentralization stories than cryptocurrency. And the biggest one is the potential for the decentralization of big data and AI. Google used to have this secret sauce. It only came from Google. And now that’s been encapsulated in these models that know a lot of stuff. BERT [Google’s breakthrough natural language model] was open-sourced. GPT-3 (OpenAI’s even larger natural language model) isn’t open-source, but it’s a big enough model that you can call on it [via] an API. 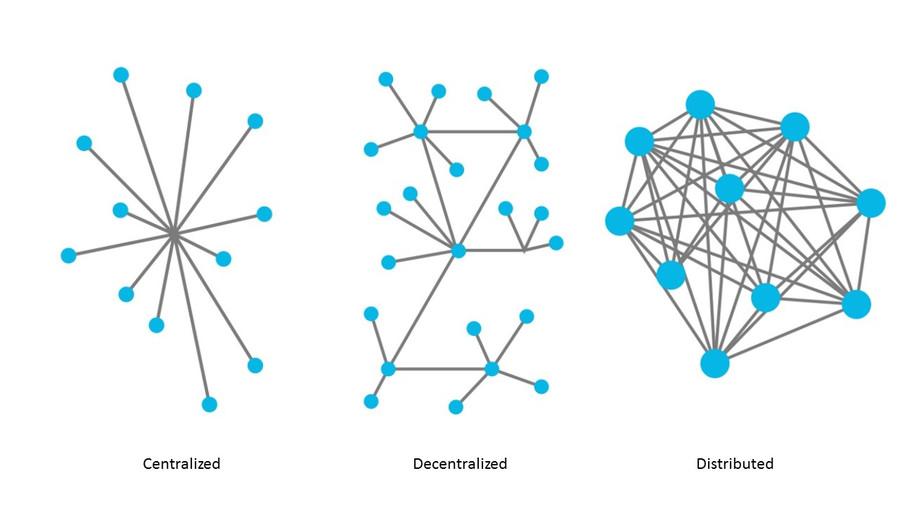 The patterns of centralization and decentralization are everywhere. And the idea that it’s just about this blockchain technology is something we could easily do away with.  There’s something really interesting there, but we are not going to know until all the underbrush that’s growing up because of all of that indiscriminate funding. Then we’ll be able to see what’s left. It’s not like we shouldn’t be engaging with these technologies, but we should not believe the hype. 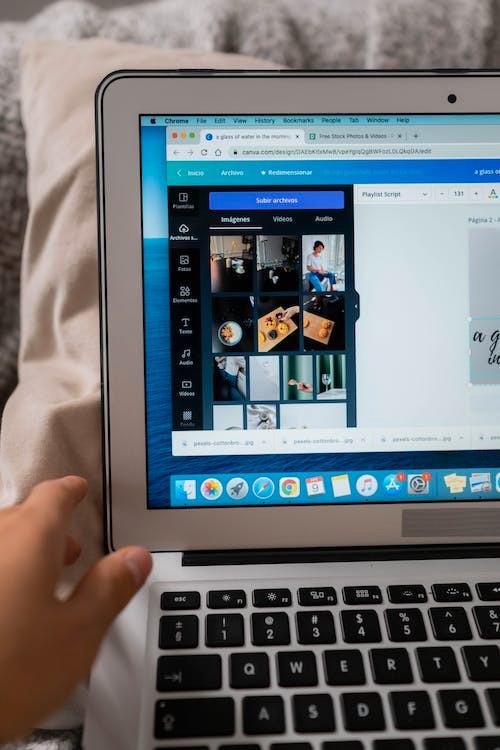 The Origins Of The Web Were Open-Source

The open-source movement is quite old. We got the World Wide Web, which is put in the public domain. We got the original TCP/IP implementation that Bill Joy wrote made part of Berkeley Unix so that anybody could do the internet stack. We had the DNS, or Domain Name System. We had Sendmail, which is routing all the email. We had Apache, which has become the dominant web server. 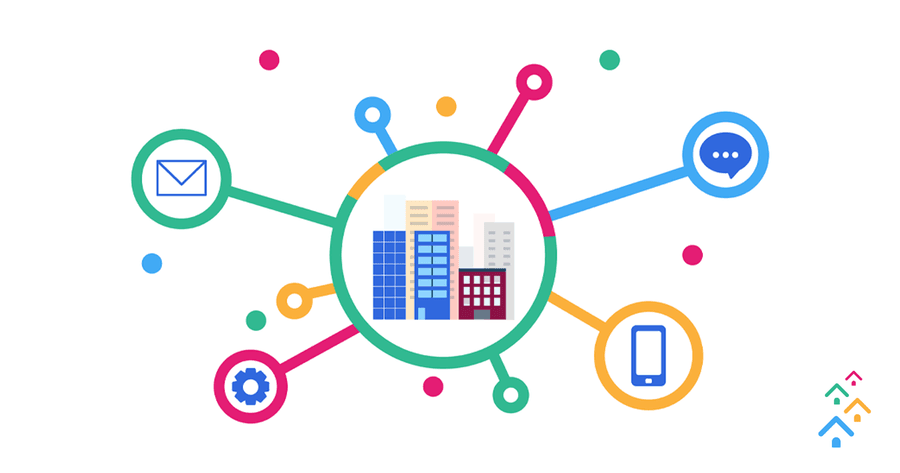 There are things that we centralized unnecessarily.  During the centralization phase, bad behaviour happens. 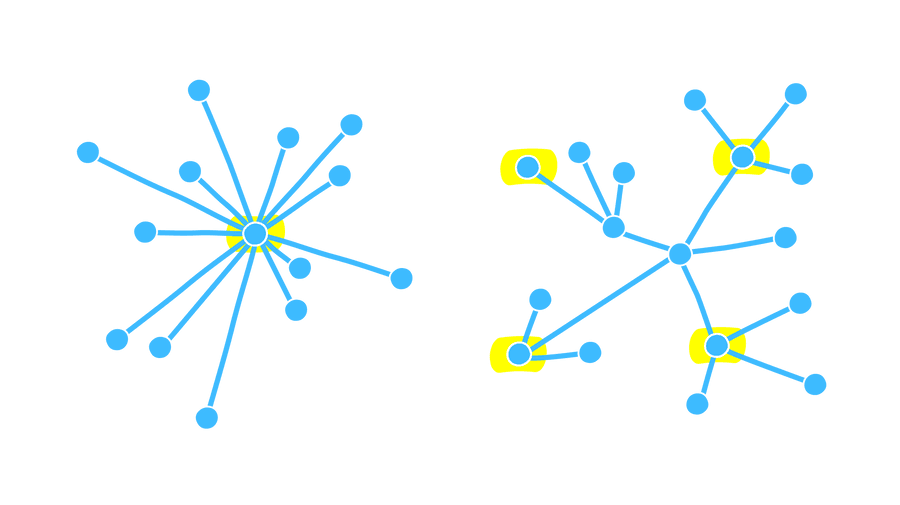 The shift towards decentralization is inevitable, but it is part of a cycle that is in its third iteration.

Why Big Tech is losing talent to crypto, web3 projects

Why Big Tech is losing talent to crypto, web3 projects