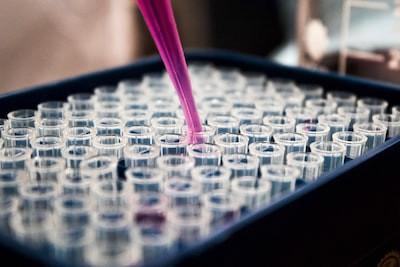 “The rally began in late November, after the IOTA Foundation, the German nonprofit behind the novel cryptocurrency, announced that it was teaming up with several major technology firms to develop a ‘decentralized data marketplace.’” The article goes on to say: “And the high-profile names participating in its data market pilot—including Microsoft, Deutsche Telekom, and Fujitsu—suggest IOTA is onto something.”

IOTA’s relationships with top-tier companies continue to be nebulous.

the protocol was designed specifically for use on connected devices, but nearly all of that information is wasted, sitting in siloed databases and not making money for its owners.

Whether or not IOTA’s ledger is “tamper-proof,” the entire IOTA network went down in November, and was completely inoperable for about three days. That this has never happened in Bitcoin or Ethereum suggests the extent to which the IOTA network relies on the “coordinator”—a single point of failure—and is not truly decentralized.

IOTA developers were able to transfer funds out of users’ IOTA accounts.

it enables fee-less transactions between the owners of the data and anyone who wants to buy it—and there are plenty of companies that want to get their hands on data.

IOTA uses a “tangle,” which is based on a mathematical concept called a directed acyclic graph.

Orcutt’s claim that IOTA is free of fees is misleading. IOTA users do the proof of work on their own devices, per transaction.

the work required is a fee. Restricting the ways in which the fee can be paid—requiring that the work be done on a user’s own device—doesn’t make it go away.

“In August, researchers from MIT and Boston University reported that they discovered a “serious vulnerability” in a novel cryptographic technique IOTA was using.

We do not find either of these explanations convincing, even in isolation. That they contradict each other makes them even less so.

Inside the Bitcoin Laundering Case That Confounded the Internet

Essential Books on Cryptocurrency and Blockchain to Read