How Finland Fights Disinformation - Deepstash
Explore
Get Pro
For Teams 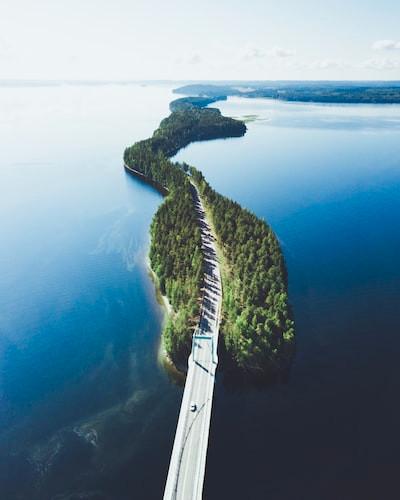 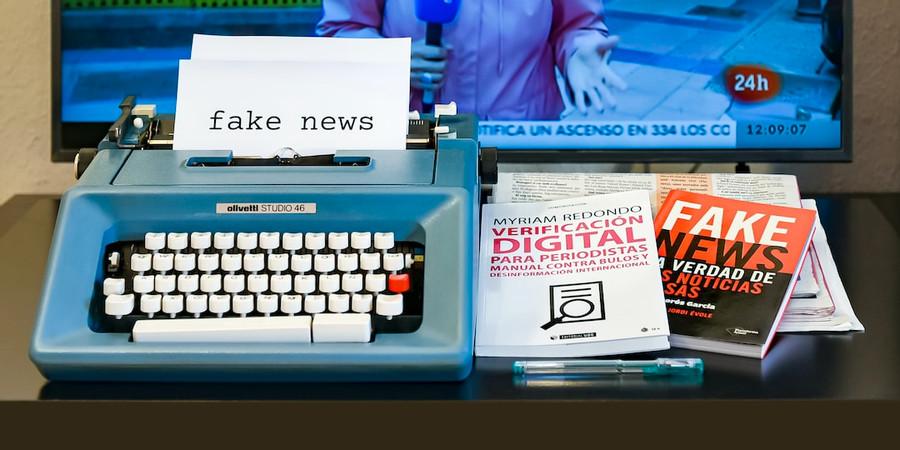 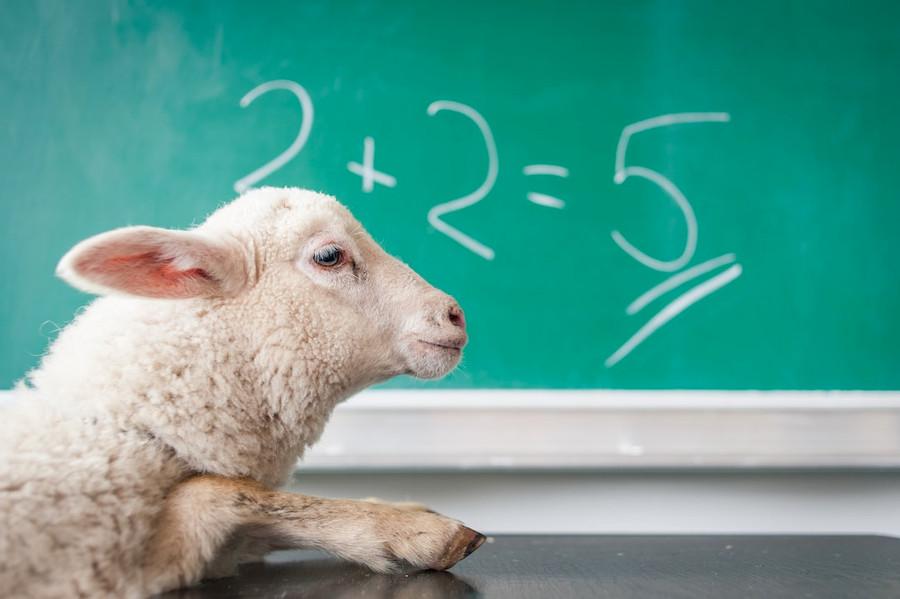 Making Them Aware At An Early Age

The Finnish educational model  teaches young students to push back against “fake news” as early as primary school. The Finnish government began this pedagogical push in 2014 when Russian disinformation became increasingly widespread in Finland.

Such a program is increasingly necessary as Finnish children, like their counterparts around the world, consume news not from traditional sources, but from social media, including WhatsApp, Instagram, and Snapchat. 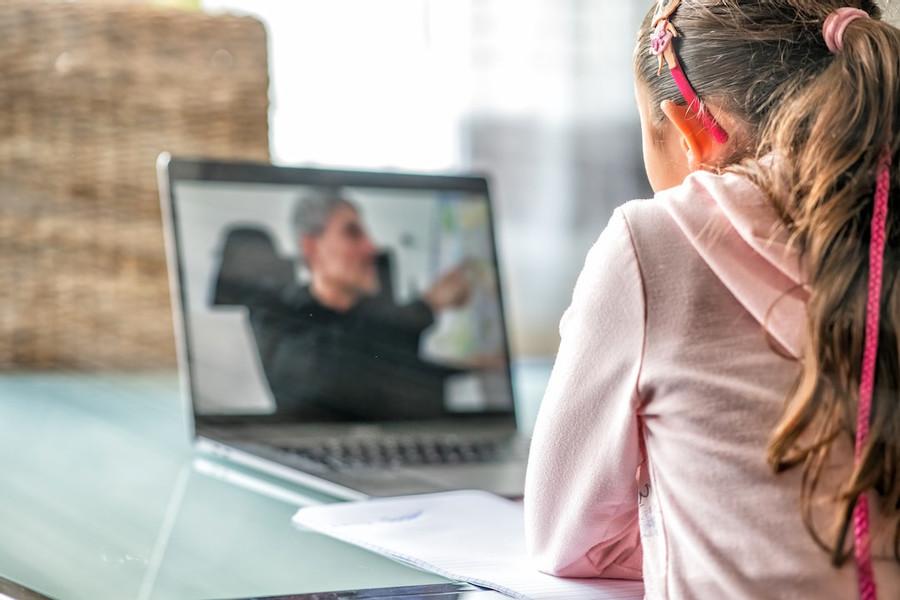 Finland is overwhelmingly the top country in the European Media Literacy Index. The report described Finland and other high-scoring countries as  best equipped to withstand the impact of fake news due to the quality of education, free media, and high trust among people. This early media education is an essential part of Finland’s success. 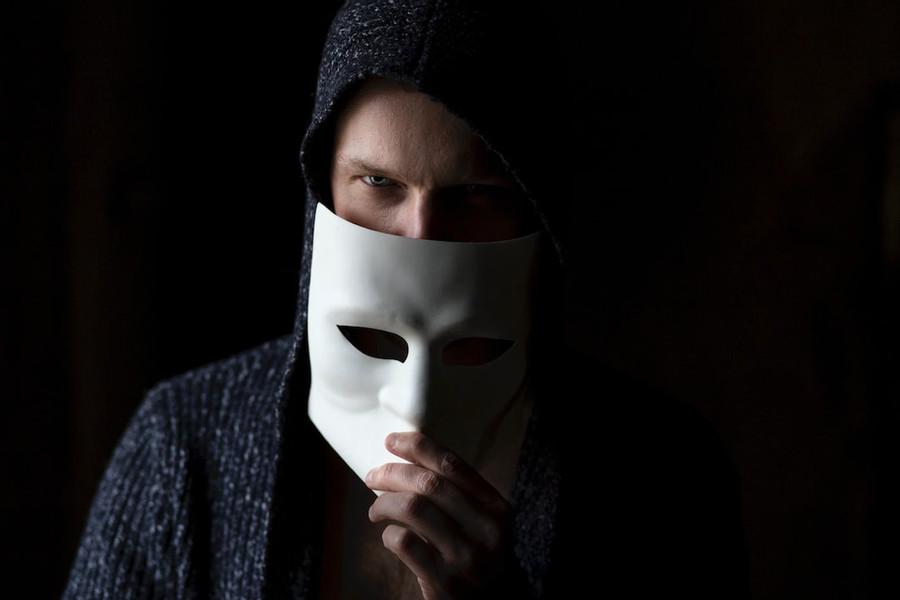 Misinformation includes errors that may be unintentional. Disinformation encompasses outright lies. And malinformation is what know as “gossip.” Malinformation may be accurate or inaccurate; either way, the goal is to cause harm.

According to new research, digital literacy is an important factor in identifying misinformation — but it doesn’t stop people from spreading it.