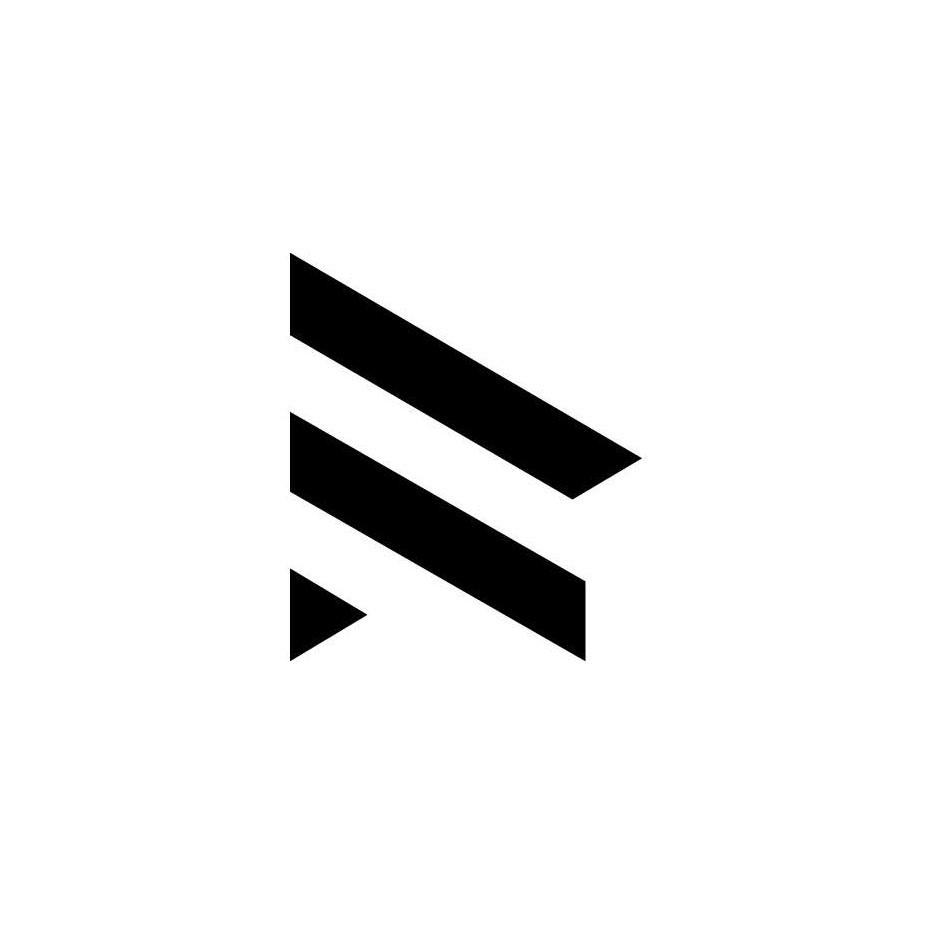 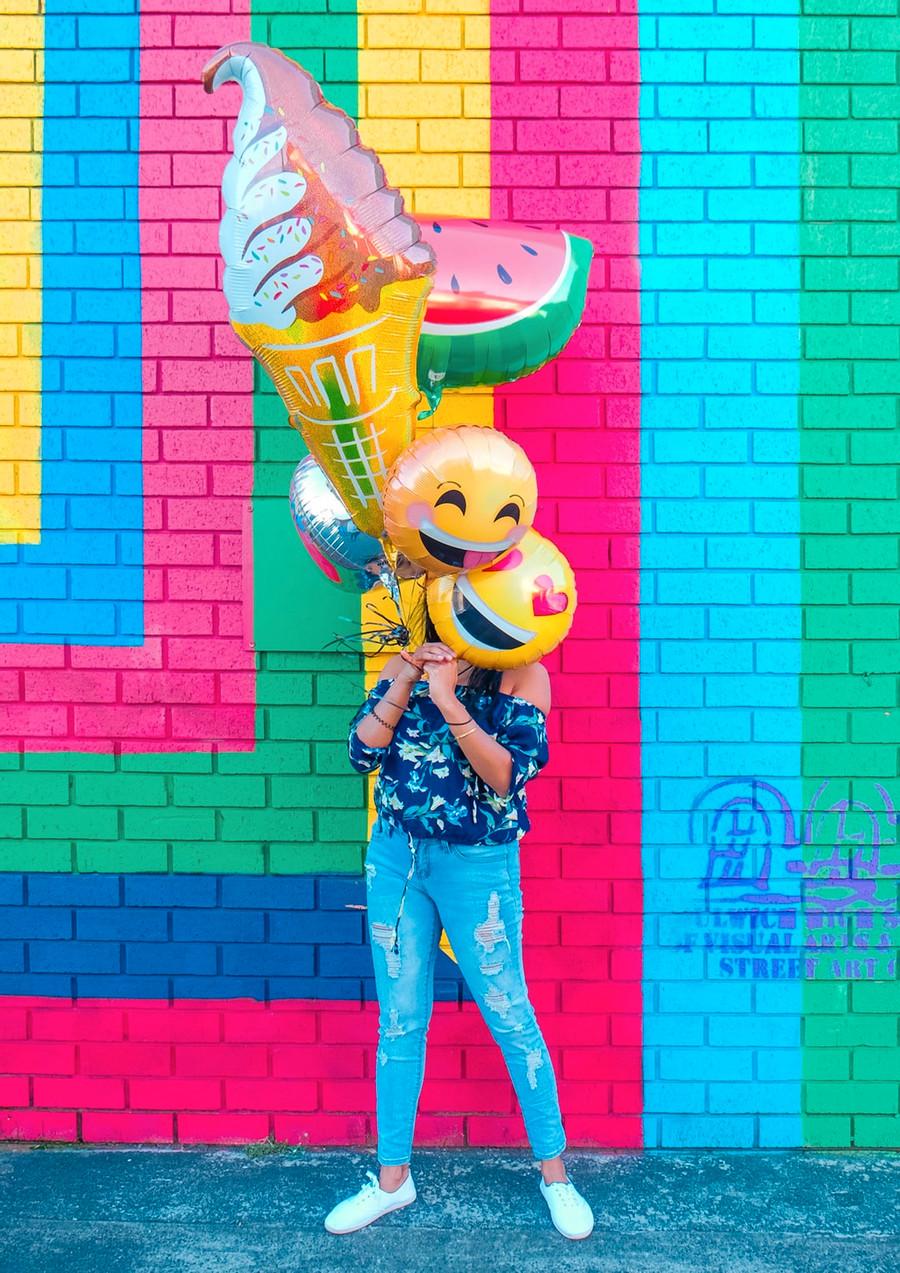 -a natural liking for and understanding of someone or something.

"I probably would rate it as a 1, but I have an affinity for the transformer robots." 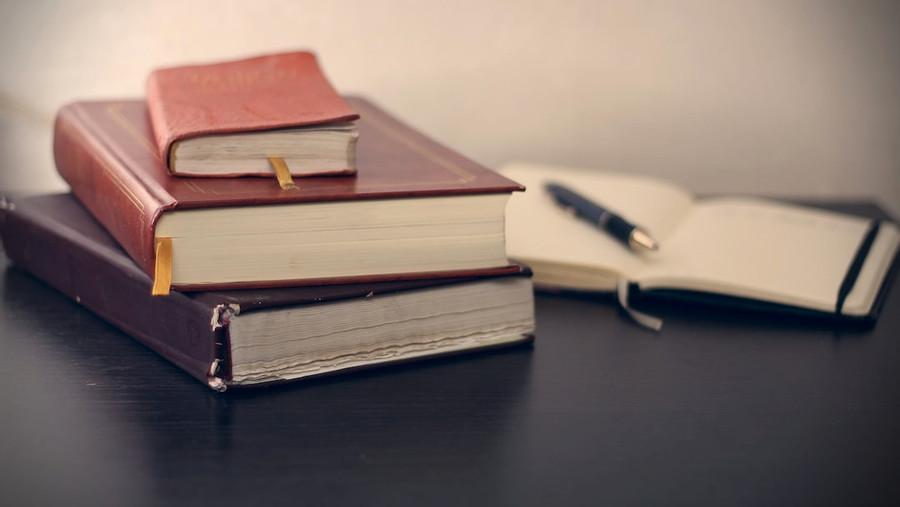 "Johnny Depp wins his defamation suit against ex-wife Amber Heard as the jury awards the actor $15 million in compensatory and punitive damages." 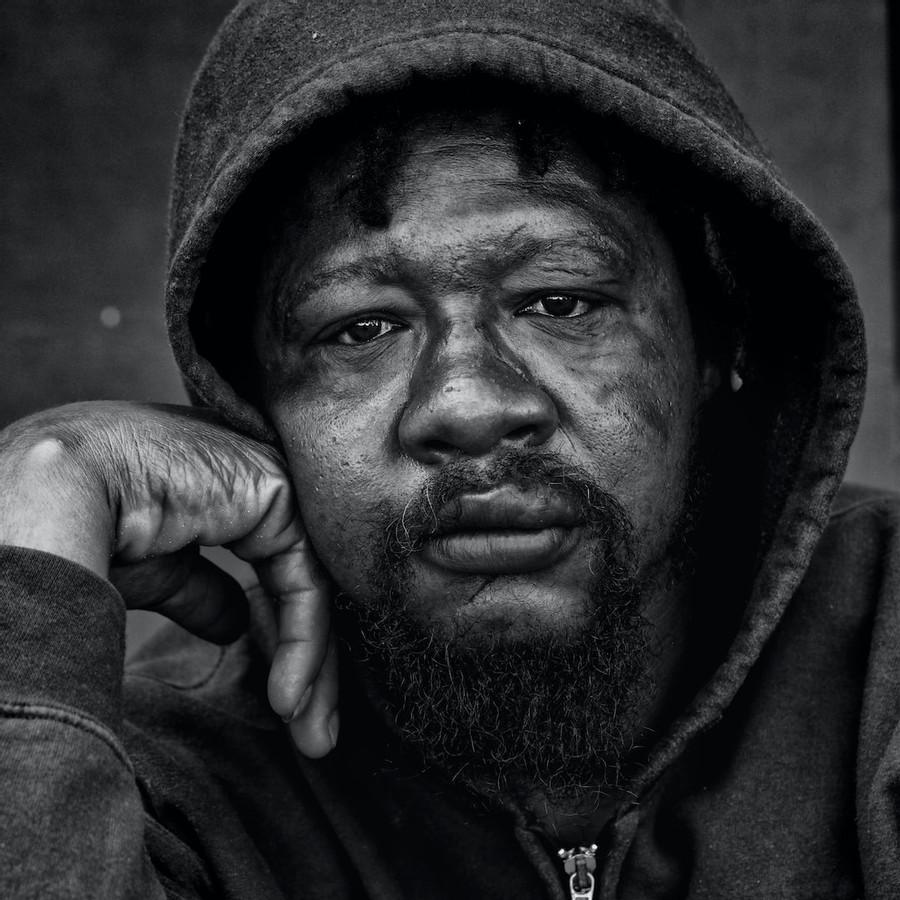 -living the life of a nomad; wandering. Nomadic people (or nomads) are people who move from one place to another, instead of living in one place.

"In Mongolia the population is essentially nomadic, its wealth consisting in herds of horned cattle, sheep, horses and camels." 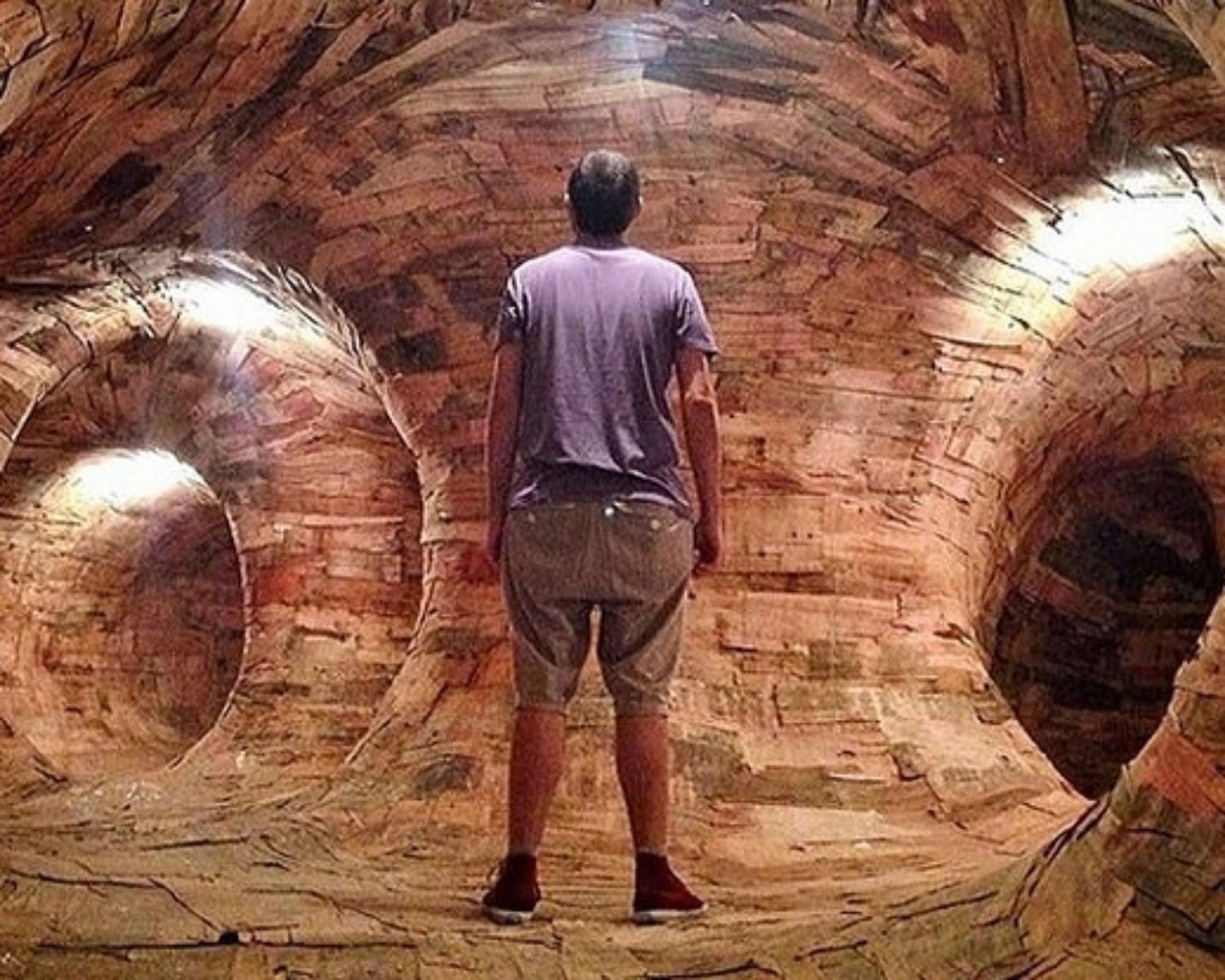 - very interesting because of being unusual or mysterious. / Arousing one's curiosity or interest; fascinating

"She has a really intriguing personality." 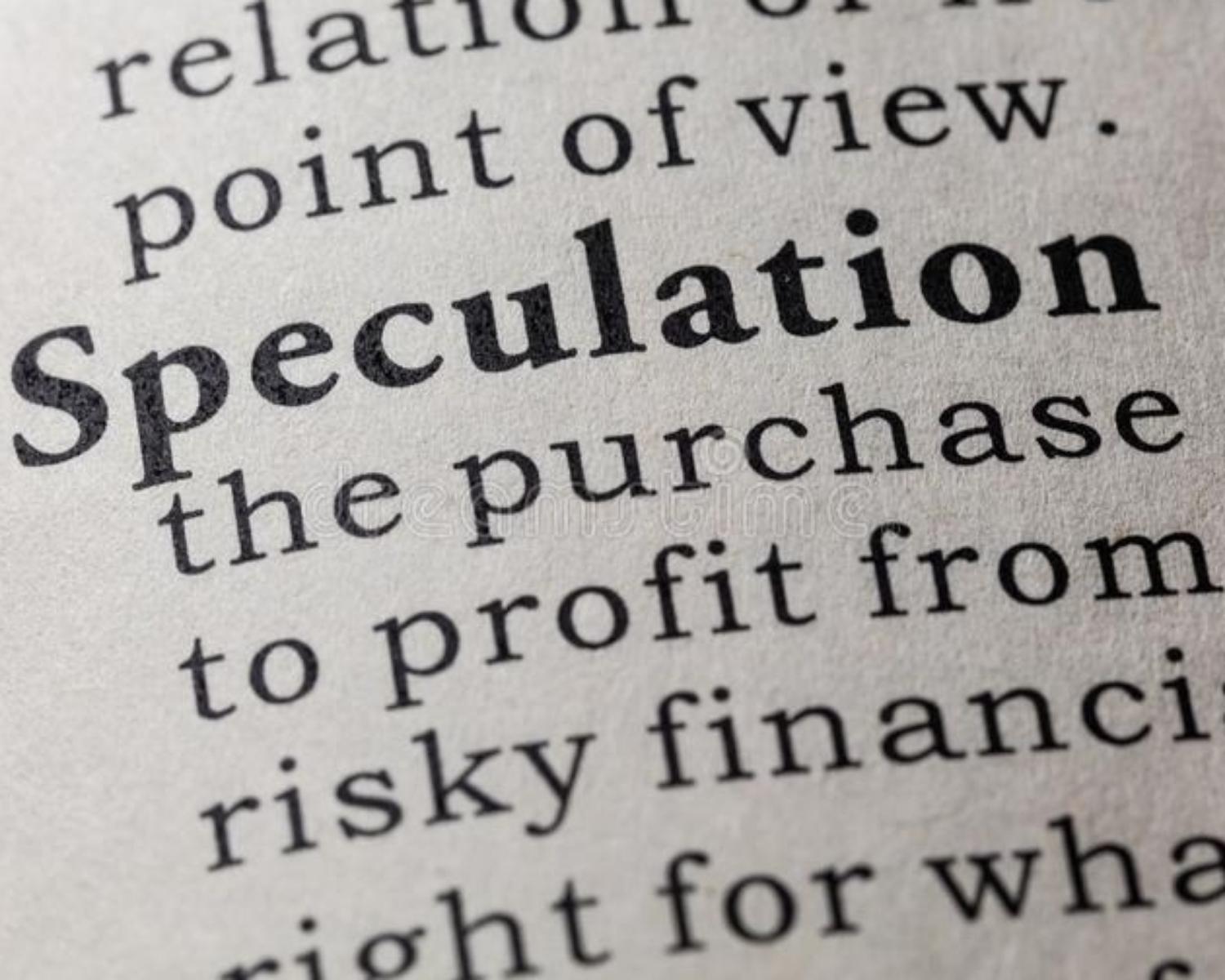 - the forming of a theory or conjecture without firm evidence.

"Most of the scientific community believes that, at the moment, cryonics is just speculation." 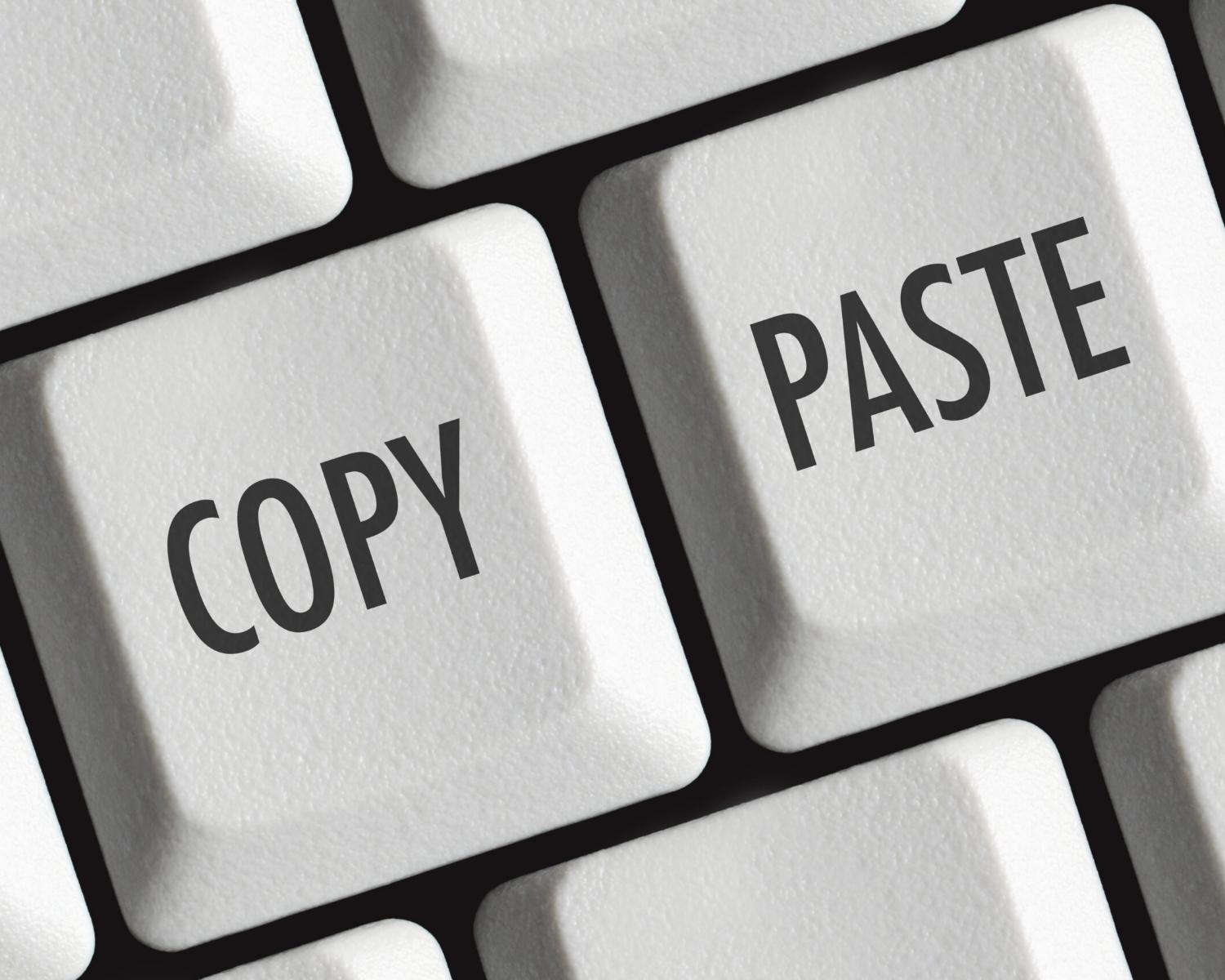 - the practice of taking someone else's work or ideas and passing them off as one's own.

My goal is to add here the new words I learn every day.