July 20, 1969: One Giant Leap For Mankind - Deepstash
Explore
Get Pro
For Teams 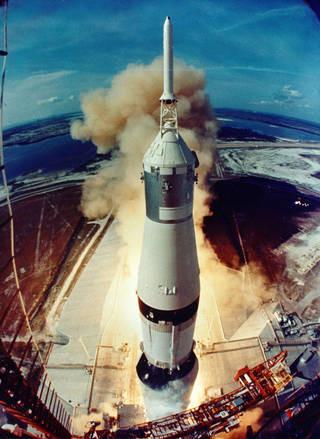 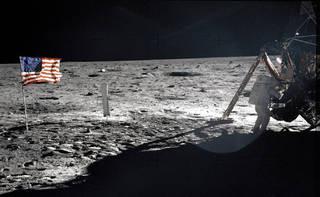 When the lunar module landed at 4:17 p.m EDT, only 30 seconds of fuel remained. Armstrong radios, "Houston, Tranquility Base here. The Eagle has landed."

Armstrong later confirmed that landing was his biggest concern as there were a thousand things to worry about.

They explored the surface for two and a half hours, collecting samples and taking photographs. They left the American flag behind, a patch honouring the fallen Apollo1 crew, and a plaque on one of Eagle's legs that read, "Here men from the planet Earth first set foot upon the moon. July 1969 A.D. We came in peace for all mankind."

Lunacy: how science fiction is powering the new moon rush