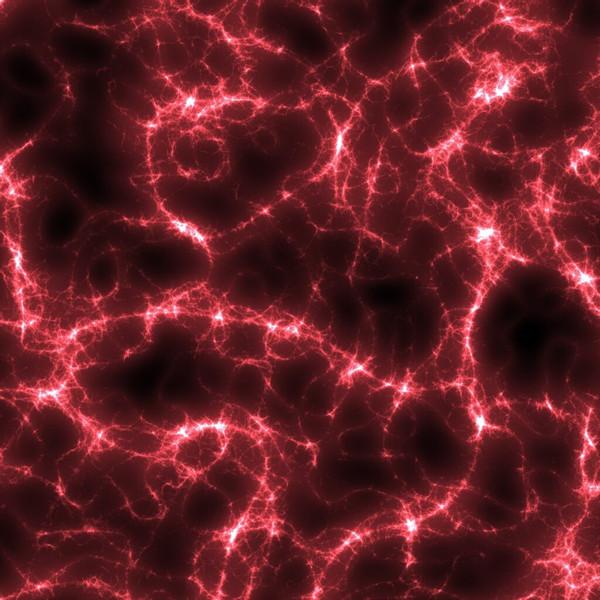 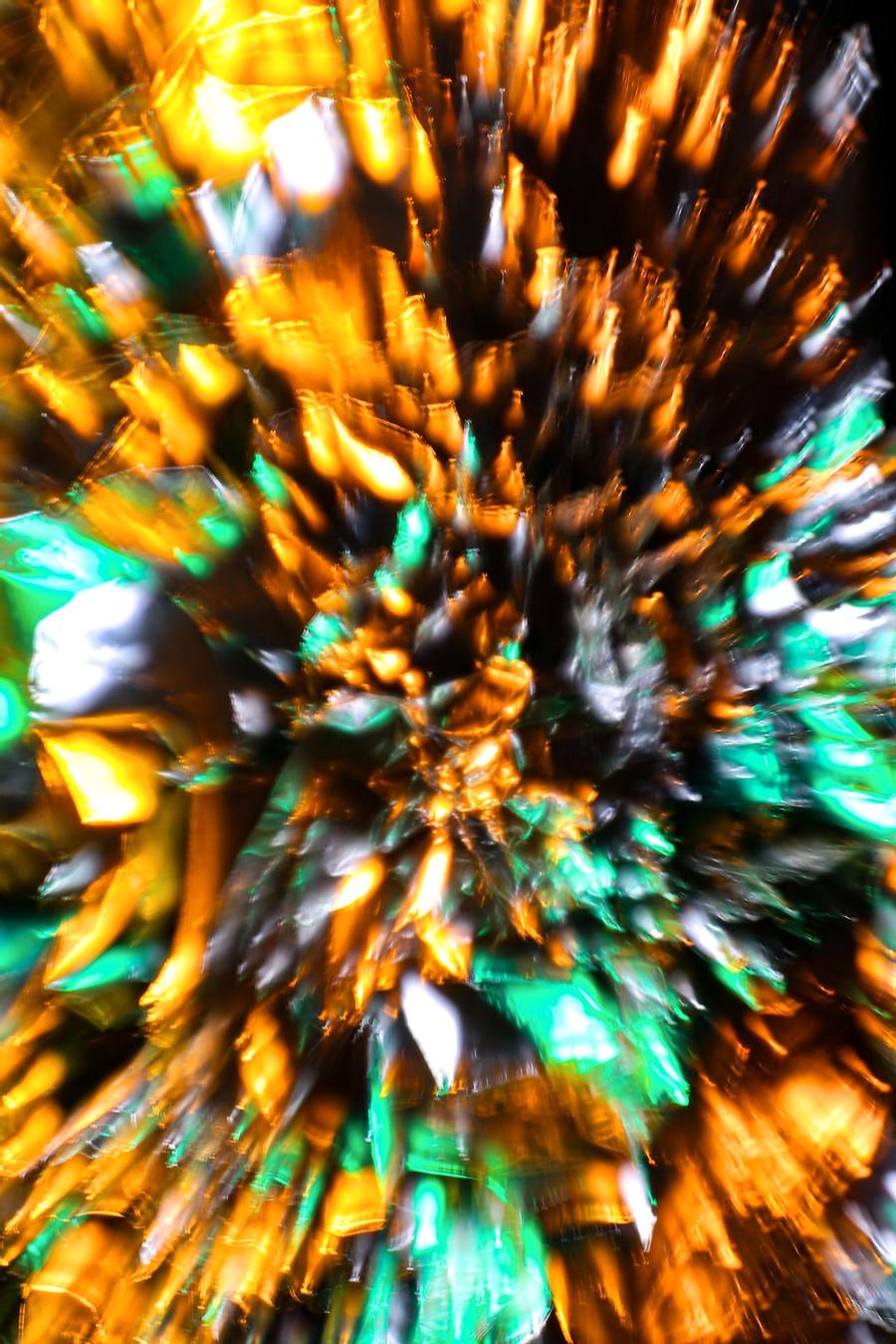 The Beginning Of Everything: A Look Into The Big Bang Theory And The Origins Of The Universe

Understanding the origin of Universe has raised the curiosity of generations before ours. There are several modifications and extensions of the theory of the origins that have been proposed, such as the steady state theory and the oscillating universe theory. However, none of these alternatives have been able to provide a better explanation of the observed data than the Big Bang theory itself. Overall, the Big Bang theory is supported by a wide range of observational and theoretical evidence, and it is considered to be the best explanation for the origin and evolution of the universe. 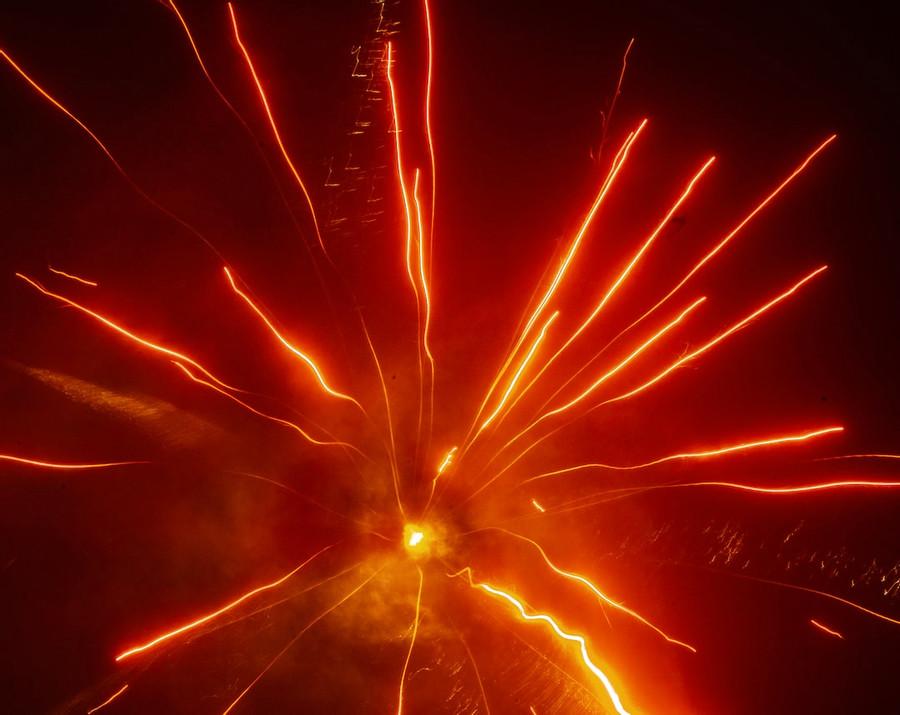 WHAT IS BIG BANG THEORY?

The Big Bang theory is the current cosmological model that explains the origin and evolution of the universe. It states that the universe began as a singularity, an infinitely hot, dense, and small point in space and time. Approximately 13.8 billion years ago, this singularity underwent a rapid expansion, leading to the creation of all matter and energy in the universe. As the universe expanded and cooled, matter and energy began to condense into clumps, eventually forming the first stars and galaxies..

Cosmic Background Radiation: One of the key pieces of evidence for the Big Bang theory is cosmic microwave background radiation (CMB). This is a faint glow of light that fills the universe, and it has a temperature of about 2.7 Kelvin. The CMB is thought to be the afterglow of the Big Bang, as it has a nearly perfect blackbody spectrum and is almost, but not quite, the same temperature in all directions. 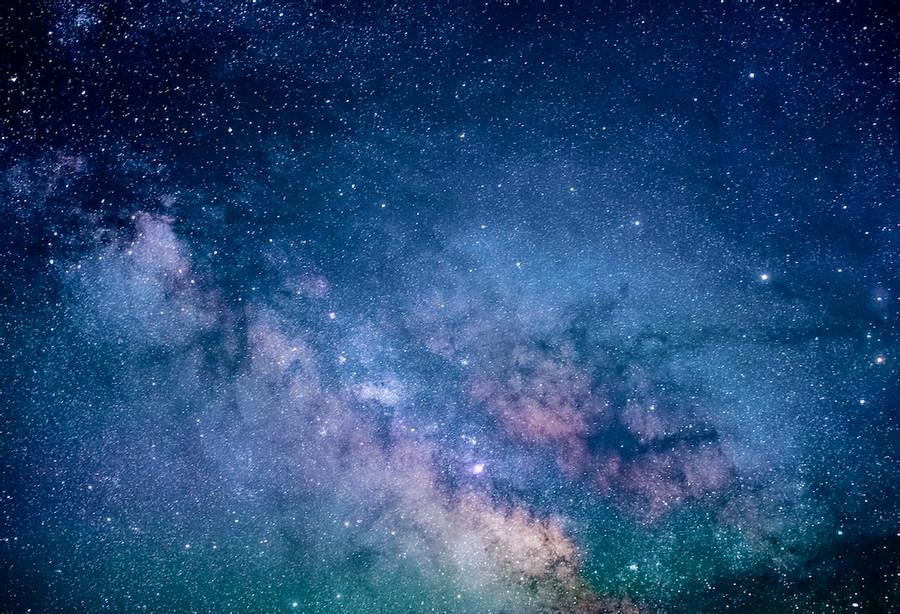 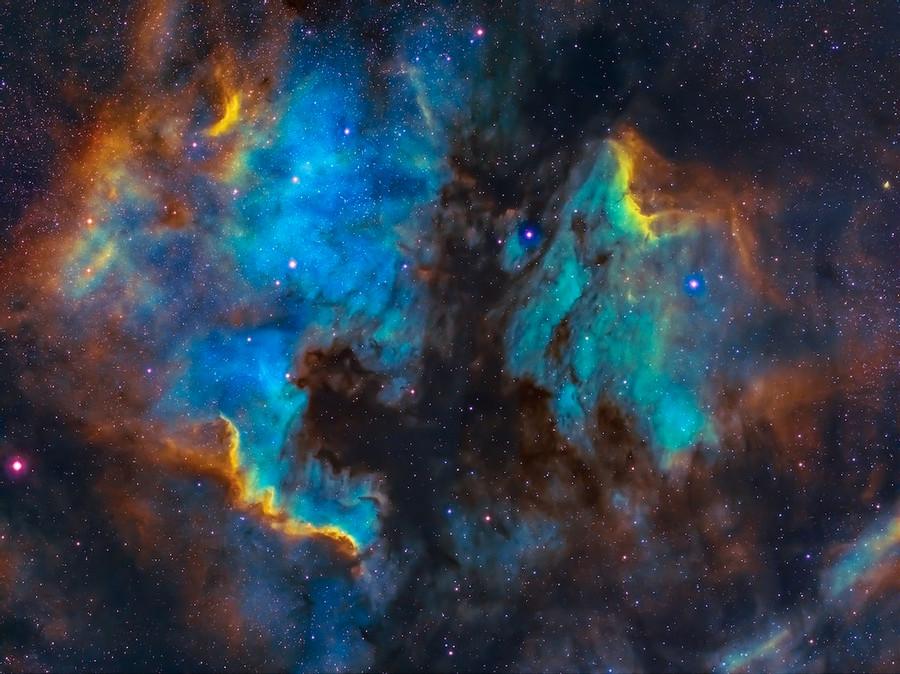 Expanding Universe: The Big Bang theory also predicts an expanding universe, and Edwin Hubble observed in 1929 that galaxies are moving away from us, the more distant they are the faster they are receding. This is known as Hubble’s Law, and it is considered one of the strongest pieces of evidence of an expanding universe. 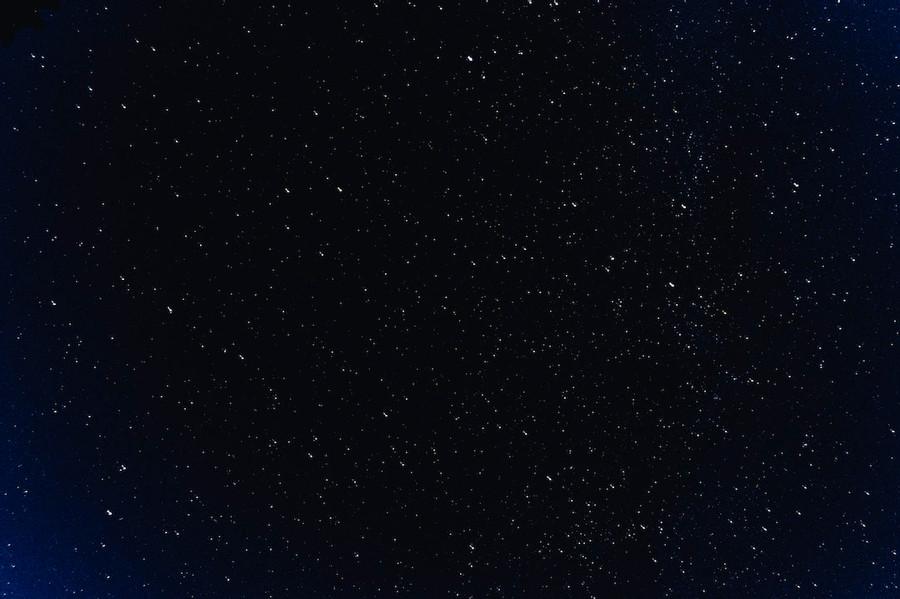 WHAT ABOUT DARK MATTER AND DARK ENERGY?

Finally, some critics argue that the Big Bang Theory cannot account for the fine-tuning of the universe. One of the widespread misconceptions regarding the Big Bang theory is that it completely explains how the universe first came into being. The Big Bang hypothesis, however, describes the development of the current universe from an extremely dense and high-temperature starting state rather than explaining how energy, time, and space were created.

Explore the journey of universe from The Beginning to Modernity

How the Big Crunch Theory Works