Sea-level rise: writers imagined drowned worlds for centuries – what they tell us about the future - Deepstash
Explore
Get Pro
For Teams 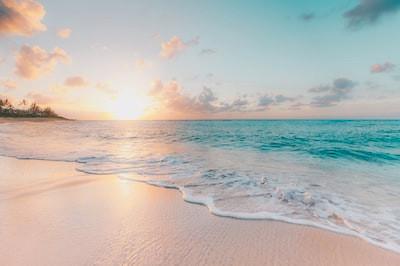 Sea-level rise: writers imagined drowned worlds for centuries – what they tell us about the future

Sea-level rise and eventual flooding is a growing possibility that has been written in many ancient books and stories.

The Noah’s Ark, the Sumerian flood, or the ancient Hindu story of Manu and Matsya depicted an Apocalyptic water crisis thousands of years ago and had a common theme: The Wrath Of God.

The ancient stories and the many modern thought experiments envision a world drowned in water and the resulting problems that aren’t talked about at all.

The sea-level rising is a global warming threat that seems like ‘climate fiction’ to the people in charge and could be a potential disaster if not taken seriously now.

Mediation and midnfulness really do change your perspective on life, it did for me.

The subtle influence of the Moon on Earth's weather

The myths that hint at past disasters

The rise of apocalyptic novels