What messages have we sent to aliens? - Deepstash
Explore
Get Pro
For Teams 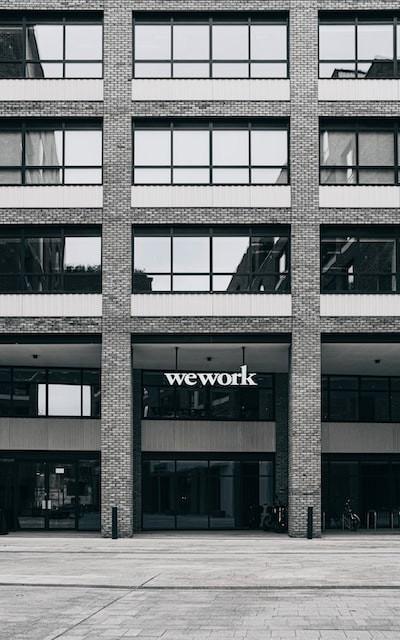 What messages have we sent to aliens? 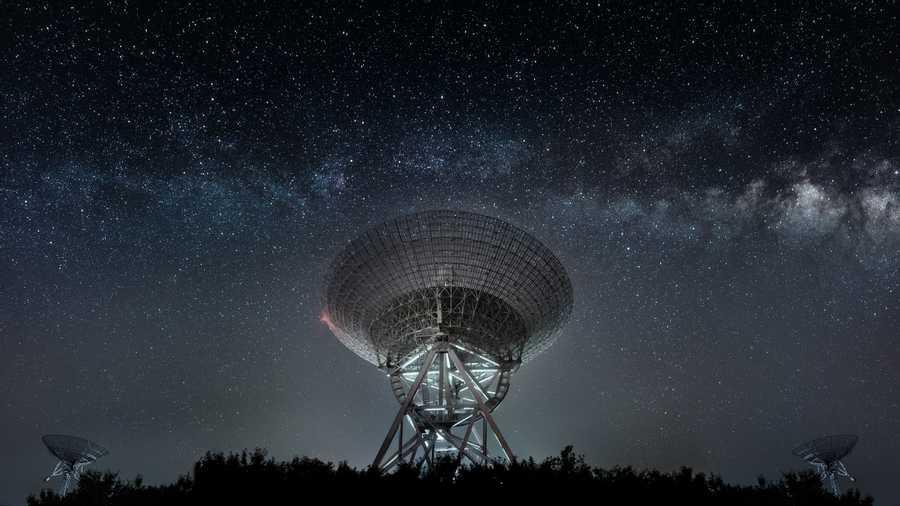 Austrian astronomer Joseph Johann Von Littrow proposed early in the 19th century that people should send a message to alien civilizations to let them know we are here.

He proposed to dig trenches configured in large geometric patterns in the Sahara Desert, fill them with kerosene and light them. His idea never came to fruition, but we haven't stopped our attempts to contact extraterrestrial life.

Signals sent in the past

In 1962, the Soviet scientists directed a radio transmitter at Venus and saluted the planet in Morse code. The message was a test run for a new planetary radar to map objects in the solar system.

In 1974, a group of scientists transmitted a radio message toward Messier 13, a cluster of stars about 25,000 light-years away. The image was sent in binary code and depicted a human stick figure, a double-helix DNA structure, a carbon atom model, and a diagram of a telescope.

Spacecraft containing artefacts have also been launched from Earth, hoping intelligent life-forms will eventually find them.

Voyagers 1 and 2 were launched in 1977 and carried a Golden Record containing music, ambient sounds from Earth and 116 images of our planet and solar system.

The likelihood of success

The likelihood that any of the attempts to make contact with aliens will reach their intended targets are low.

It contains too many assumptions, such as that if aliens exist, they hear and see the same way we do. Then they have to listen for radio signals and understand enough maths and science to interpret our messages.

Gamer. Doh! Reading on my phione and sharing some