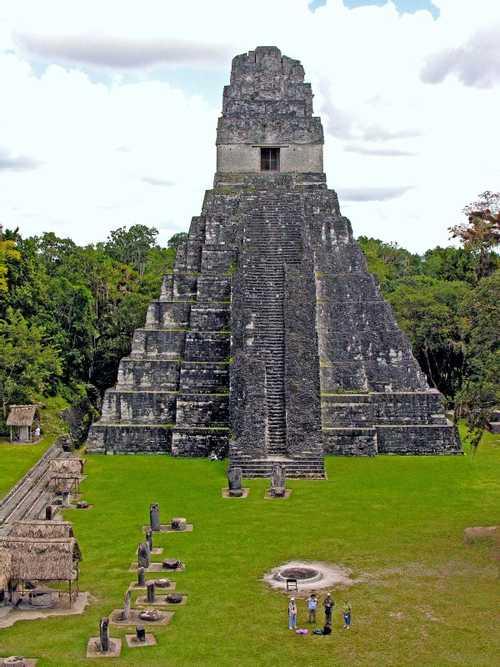 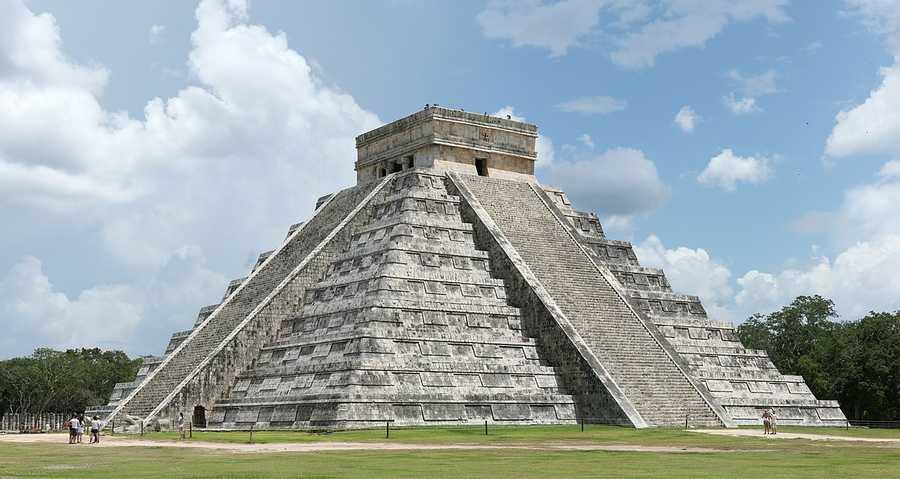 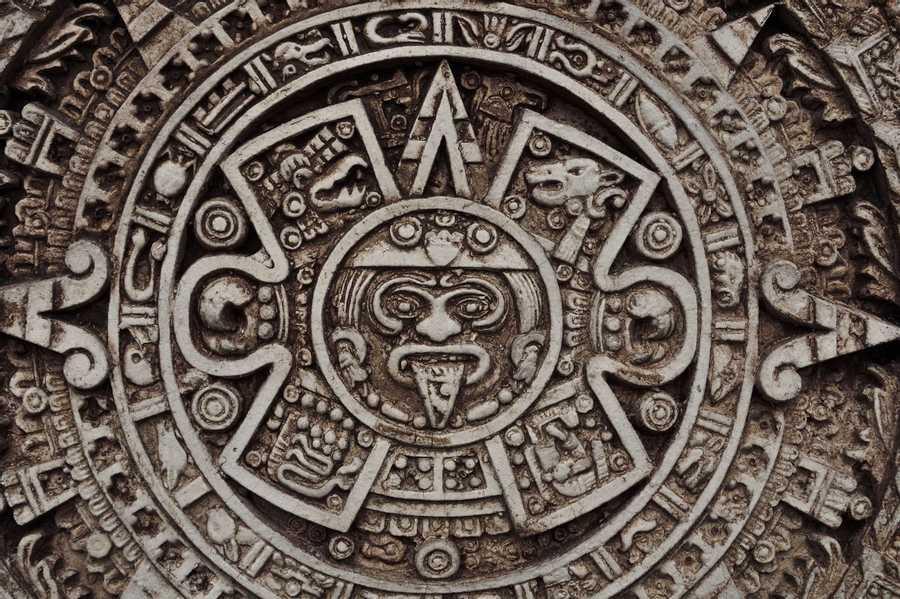 The Mayan calendar consisted of eighteen months of twenty days each plus a period of five days ("nameless days") at the end of the year.

This calendar system included a long-count that kept track of time by using different units that varies in length from a single day to millions of years.

In the Pre-classic period (1800 B.C. to A.D. 250), permanent village life grew and lead to the early Maya cities. The early Maya cities were carefully planned. Nixtun-Ch'ich, in Peten, Guatemala, had pyramids, temples and other structures that were built using a grid system.

Farming became more effective during this period, likely because of the discovery of the "nixtamal" process, where maize is soaked in lime or something similar and cooked to increase the nutritional value. Other crops included squash, bean, chilli pepper and manioc. 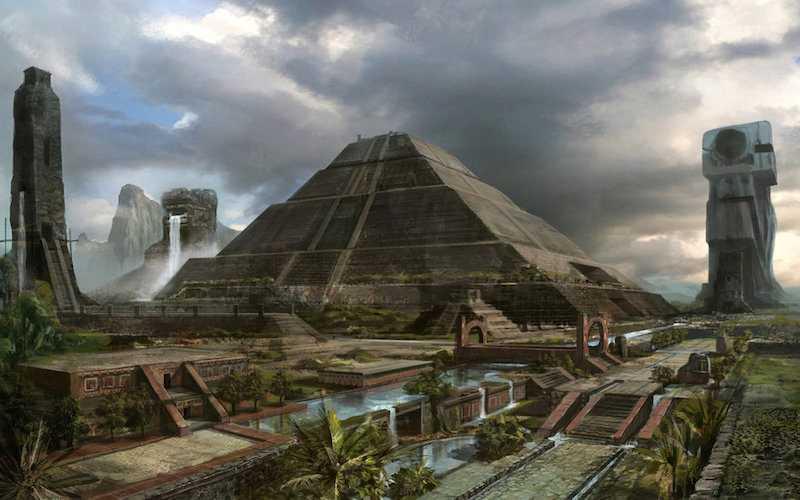 Maya civilisation at its peak

Between A.D. 350 and 900, ancient Maya reached a peak. The civilisations reached intellectual and artistic heights that few could match.

Cities found throughout the Maya world had their individual wonders.

The Maya civilisation did not vanish

Many cities were indeed abandoned around 1,100 years ago, including Tikal, Copan and Palenque. A recent study suggests that drought may have played an important role.

But other Maya cities grew for a time, such as Chichén Itzá. Council houses - places where people in a community gathered - flourished after the ninth century. But, when the Spanish arrived, they brought diseases that decimated the Maya. Despite the devastation, the Maya people continue to increase. 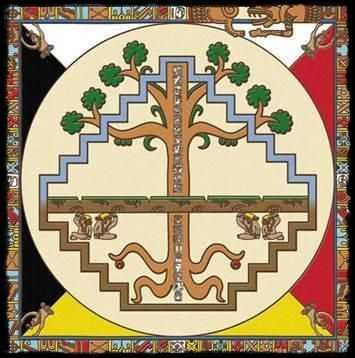 According to stories recorded by the K'iche Maya, the forefather gods Tepew and Q'ukumatz created the Earth from a watery void and added animals and plants. Eventually, humans were made, including twins, Hunahpu and Xbalanque, who defeated the lords of the underworld. Later, the twins' father, the maize god, was resurrected.

The Maya: Record-keeping and astronomy

Record-keeping was essential for agriculture, astronomy and prophecy. By keeping records of the seasons, the Maya could determine the best times to plant and harvest their crops.

Moreover, recording the movements of the sun, moon, planets and stars helped them to develop accurate calendars that they could use for prophecy.

The Maya: Economy and power

The Maya had a sophisticated economy that could support specialists and a system of merchants and trade routes. They used various objects as currency, including greenstone beads, cacao beans and copper bells.

Maya rulers managed the production and distribution of status goods and critical commodities like salt. Maya labourers were subject to a labour tax to build palaces, temples and public works.

A Brief History of Chewing Gum