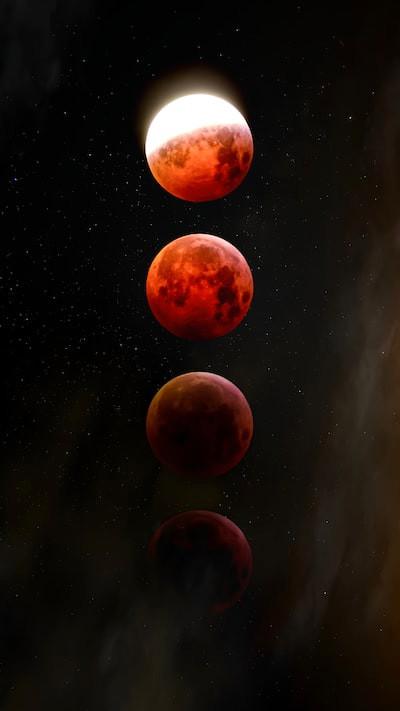 What Would Happen If We Nuked the Moon 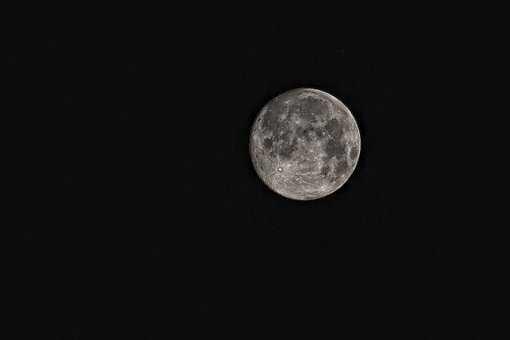 If we detonated a nuclear weapon on the moon, the lack of an atmosphere on the moon would mean no mushroom cloud or shockwave, but anyone viewing the blast would likely get a fatal dose of ionizing radiation.

The explosion would probably cause moon debris ejected into space that will also strike Earth.

After the Sputnik space satellite launch in 1957, the U.S. Air force commissioned a study of Lunar research flights, known as Project A119, which considered an explosion on the moon's far side to illuminate Earth's natural satellite.

A nuclear moon test would have been a considerable feat that could have confirmed America's leadership, but the Air Force never acted on the study.

What would happen to you if gravity stopped working?

Minutes to hours after a nuclear blast are critical for survival. Disaster experts explain how to protect yourself in a worst-case scenario.

Lunacy: how science fiction is powering the new moon rush