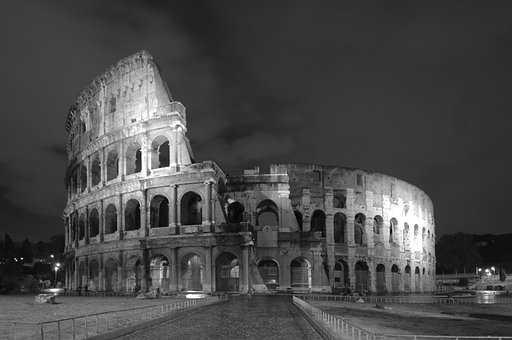 The foundation legends of Rome

Rome was a small town on the banks of the Tiber and developed through trade. Seven kings ruled the city as it grew. Greek culture and civilization came to Rome from Greek colonies and gave the Romans a model on which to build their own culture.

From early on, the Romans improved upon the skills and concepts of other cultures. When Lucius Junius Brutus overthrew the last of the seven kings in 509 BCE, Brutus reformed the system of government and established the Roman Republic.

Ancient Rome: The optimates and the populares

Rome was divided across the class line. The ruling class called themselves optimates (the best men). They favoured the power of the Senate of Rome and the superiority of the ruling class.

The lower classes were known as the populares (the people). They favoured reform and democratisation of the Roman Republic.

The end of the Roman Republic

Three men with opposing ideologies unwittingly brought an end to the Roman Republic.

Believer of Peace, Follower of Happiness