History of the Beauty Business - Deepstash
Explore
Get Pro
For Teams 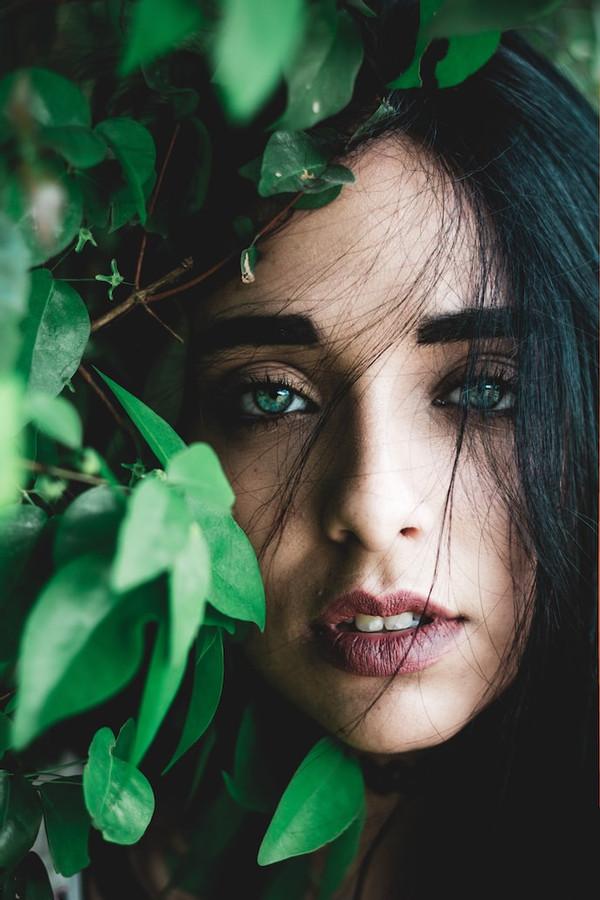 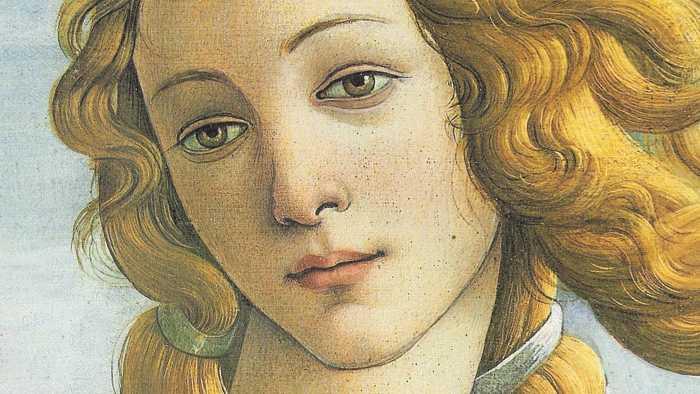 Cosmetics In The 19th And 20th Centuries

It wasn't until the late 19th and early 20th centuries, despite the strictures of Victorian morality, that cosmetics and other beauty aids became more generally accepted.

The Roaring Twenties and glamorous movie stars of the 1930s finally brought cosmetics into the mass merchandise market, where they were sold in department stores and other venues. It was about this time that some of the best-known brand names - many of which are still sold today - entered the picture, and the modern cosmetics industry was born. 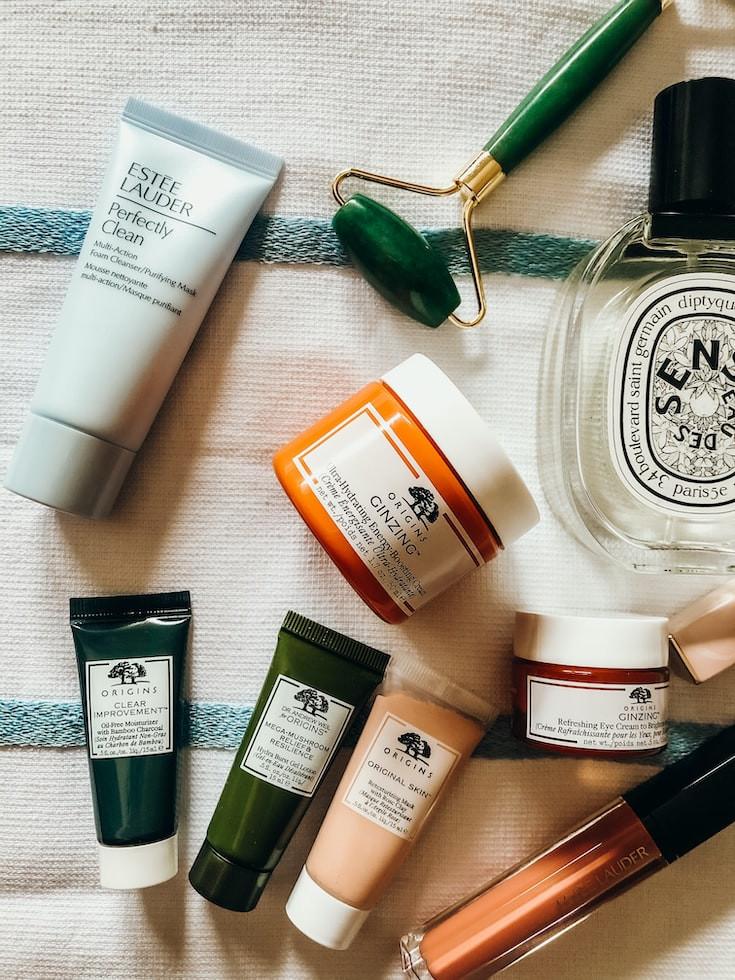 Mediation and midnfulness really do change your perspective on life, it did for me.

Vitamins for your hair, nails, and skin are everywhere on Instagram

How Essential Oils Became the Cure for Our Age of Anxiety