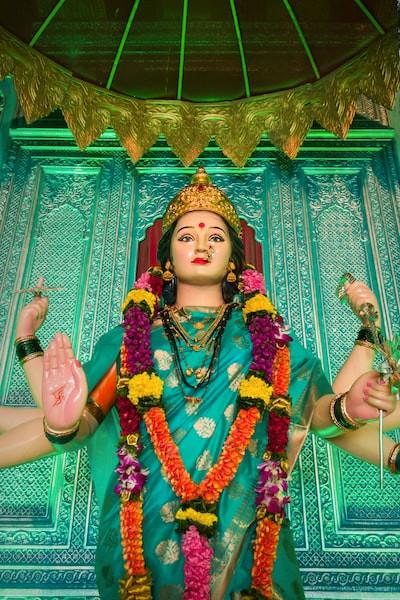 The Roman-Dutch law remains part of many countries

In 1809, the early modern system in the Netherland was replaced by laws based on the French civil code.

However, the Roman-Dutch law remained part of the legal systems of many other countries as they moved from Dutch to British colonial rule and then to independence. Most notably are countries like South Africa and Sri Lanka, but also Indonesia, Zimbabwe, Namibia, Swaziland, and Lesotho.

10 Oldest Constitutions In The World